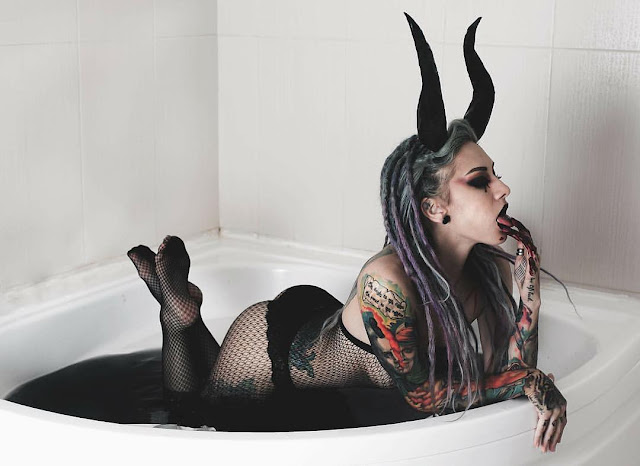 While making these lists can cause a mild form of obsessive compulsive insanity for me, if I am going to attempt it. Black Metal History month is the only time that makes sense. I am including all eras and forms of black metal. I only include something that is blackened from what ever genre if it feels more black metal than death, prog or whatever. Since this list is being made by this blog their won't be an abundance of raw black metal and more depressive or experimental black metal since that is what I prefer. Typically speaking they are ranked by what I have listened to the most. I did make judgement calls in some cases when one band would not exist if not for the out put of another so I made adjustments that fairly give proper perspective to the bigger picture.I am only listing one album per artist. I am sure some of your favorite black metal albums might not be included. There are a few that are considered classics in the wider world of metal, but in some cases their most popular albums are not the ones I feel are the best. So these are the albums that have not only made an impact upon my when I initially heard them but are ones that I find easy to return to time and time again as that is what truly makes an album great. So here is the first installment of the top 50 black metal albums of all time.


50-Valdur- Raven God Amongst Us

This is the only album I have been totally behind by this American band.Later on they got a little too much death metal creeping into their sound. Another album to prove how great of a year 2010 was for black metal. The goal of every American black metal band is to sound like you are not from American and they achieved this as going back to listen to this I would guess Poland. While the vocals go into deeper growls this album has the sonic dark of black metal. 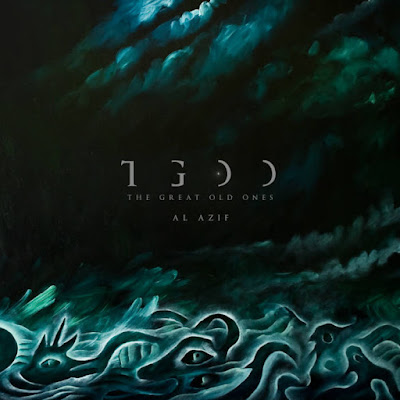 The 2012 album by this French band, might not be their heaviest work, but it masterfully fuses shoe gazing post-rock passages into black metal with a meaner, darker edge than Alcest does.Any album with a Lovecraftian theme gets points in my book. 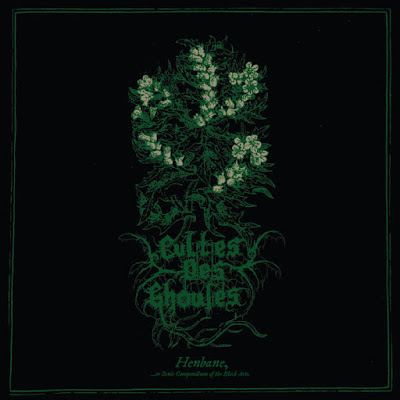 Not sure what it is about Poland that makes black metal bands bring so much death metal to the table. This 2013 album adds horror movie atmospherics to craft an album that can be jarring and unhinged with a great deal of atmospherics and hooky riffs which wink at classic metal. 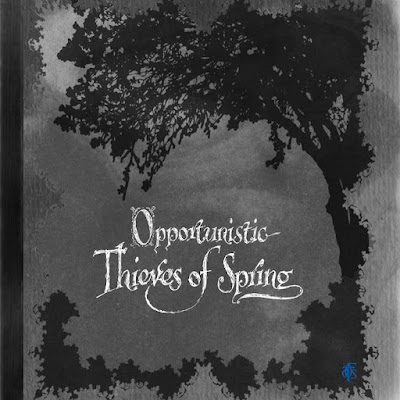 47- A Forest of Stars -"Opportunistic Thieves of Spring"

This British band pursued an odd vision of progressive steam-punk tinged black metal. The elements in this equation have varied in the albums that came after this 2011 gem, which made it way on this list because of the balance they found here that made them something truly unique. 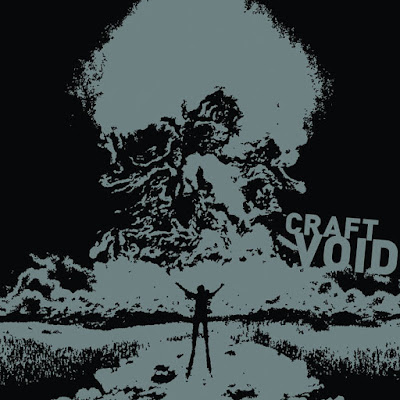 
They don't make black metal as hateful as they did in 2011. This band from Sweden was nihilistic and embodied the attitude black metal should have. They took this attitude and injected it into their music. Unlike punk they did not rely on that attitude to compensate for a lack of songwriting prowess, as these songs are equally raw and catchy, a combination most bands of this ilk do not get right. 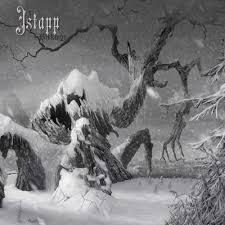 
Yet another 2010 album, this one comes from another Swedish band, are we seeing a trend here? These guys play a thrashy version of black metal that incorporated clean vocals to create some viking metal with a black metal bite. The follow up to this one could not compare. 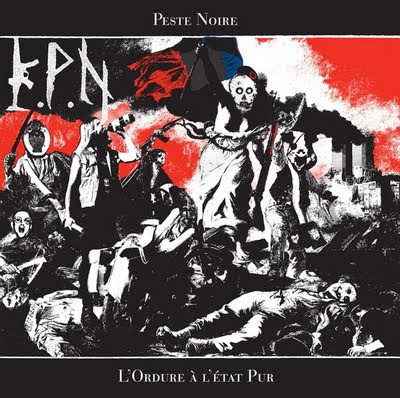 
This French band has never disappointed me, but there is something about this album that was fucking gangster. I could picture them pulling guns on people while wearing ski masks in the streets of Paris. Both raw and progressive this was one of 2011's best black metal albums.


he albums that followed this 2010 album, were not as heavy and more progressive viking metal than this one. ICS Vortex's brought his soaring vocals full force. This is a good gateway drug to bridge you from Dimmu into other forms of black metal. It is also good to show that not everything from Norway has to sound like Darkthrone. 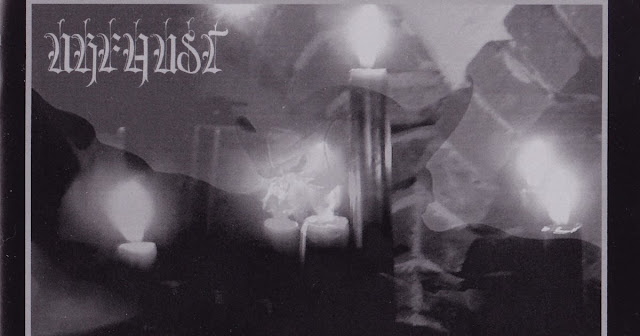 
This band from the Netherlands will always hold a fond place in my heart as I love the fact they use sung vocals that border on being operatic, with none of the power metal cheese to them, and yet playing uncompromising dark metal that carries at atmospheric throb. I think this album showcases this fact and displays them at the height of their powers. It also comes from 2010. 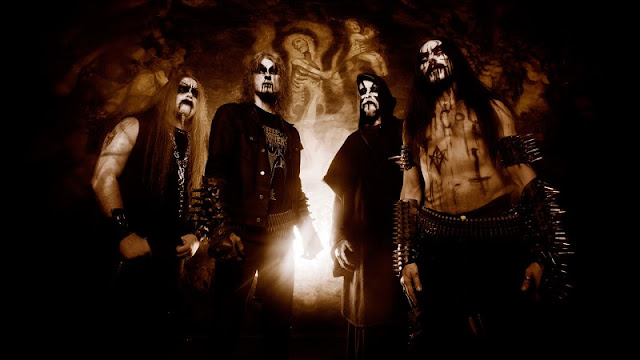 
If you are a regular reader of this blog you could be confused as to how I can love black metal but not be the biggest fan of blast beats. I do not have a problem with them when they are used as a dynamic blended into the larger context of an album. But there are exceptions to any rule These guys are heavily into their blast beats , but are able to make you a believer. Having seen them preform these songs live they are deadly serious about what they do and crank this out with 100 percent conviction.It was a hard choice between this one and "Hellfire" their 2005 album, but album is darker and has a wider range of sonic colors.