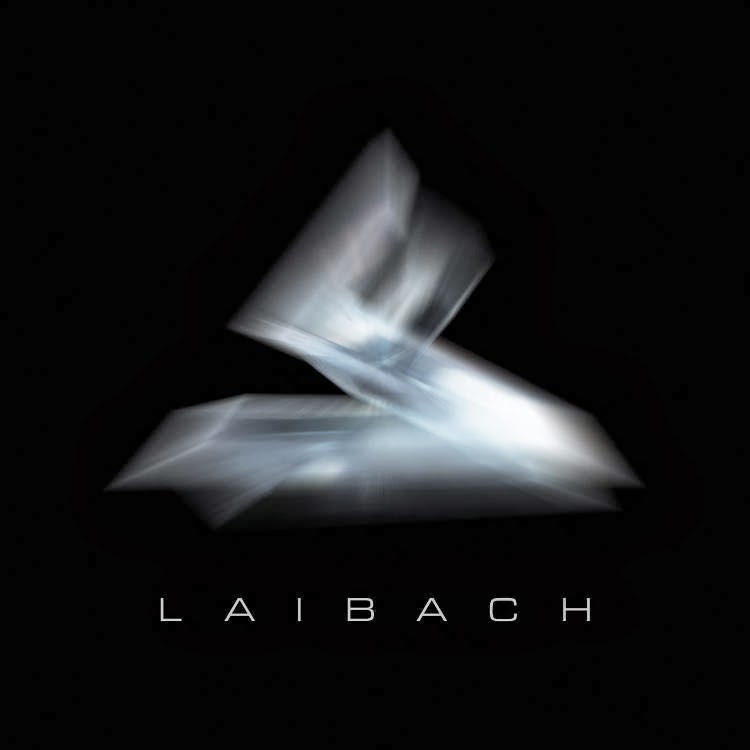 Since their inception Laibach has kicked down creative doors, while maintaining a certain sound of their own, though a large percent of their work is cover - songs and re-mixes, the band claims it is against originality, so they are a bit of a creative conundrum. To say there is some new about this albums is  a  bit of a misnomer , but I find the sounds that are gathered here be they begged borrowed or out write stolen...er sampled, to be entertaining.

For the purpose of this review I am focusing on the meat of the album and not covering the bonus tracks , as if they were intended to be on the album then they would have rather than just be relegated to pre-releases or deluxe editions.

Despite the opener when sounds like a Nazi drinking song, then rest of the albums tends to take a very dark turn. With lyrics focusing on the very dystopian direction the world is headed and the 1984 themes prevalent in the world today. Their album came with a manifesto that you can sign and pledge to their party and from the gist of the lyrics , it doesn't sound like a bad idea, as most of the lyrics have an anti-religious slant to them.

I had to a/b the song "No History" against Awolnation's "Sail" and found the two were not connected though there is a similar dub step inflected punch to both songs. There is a harsher dance groove to "Eat Liver!" that reminds me of  KMFDM and makes me very curious about some of the guest vocalists on this album as it sounds like it could be Siouxsie Sioux singing not only on this song but a few others.

"Americana" finds the band returning to more of the sound that Rammstein once emulated. "Eurovision" sounds like it samples Massive Attack. I like the chorus chant of "Europe has fallen apart." The collision of sounds is not always unsettling as "We are Millions and Millions are One" glides into what turns into a more electronic infused Siouxsie sounding number. "Bossanova" finds itself in a similar territory though , the vocals here sound less like Siouxsie and more like the singer from Savages.

The big difference I hear on this album is it is more edm and less industrial if we are even going to say this is industrial at all. I there is more of their traditional sound from the single of the album "Resistance if Futile", though it is way more dancey than expected. The vocals that creep up here remind me of Imogen Heap. The song does work well and combines ambiance with the more scathing grooves. I think this is what Daleks would dance to if they had a club.

I wonder if there will be any back lash for the band naming a song "Koran" as Muslim's tend to be rather protective of their religion in the media, just ask Salman Rushdie. The song starts of as an airy ballad.The gravelly baritone vocal counter point this as a call and response, though it can't say they take as daring of a swing at Islam as you would hope they might have the balls to .

I'll round this up to an 8.5 as I plan to keep this in my iPod for a while just off the initial listens , we shall see which way this grows on me but so far it's a pretty enjoyable listen.