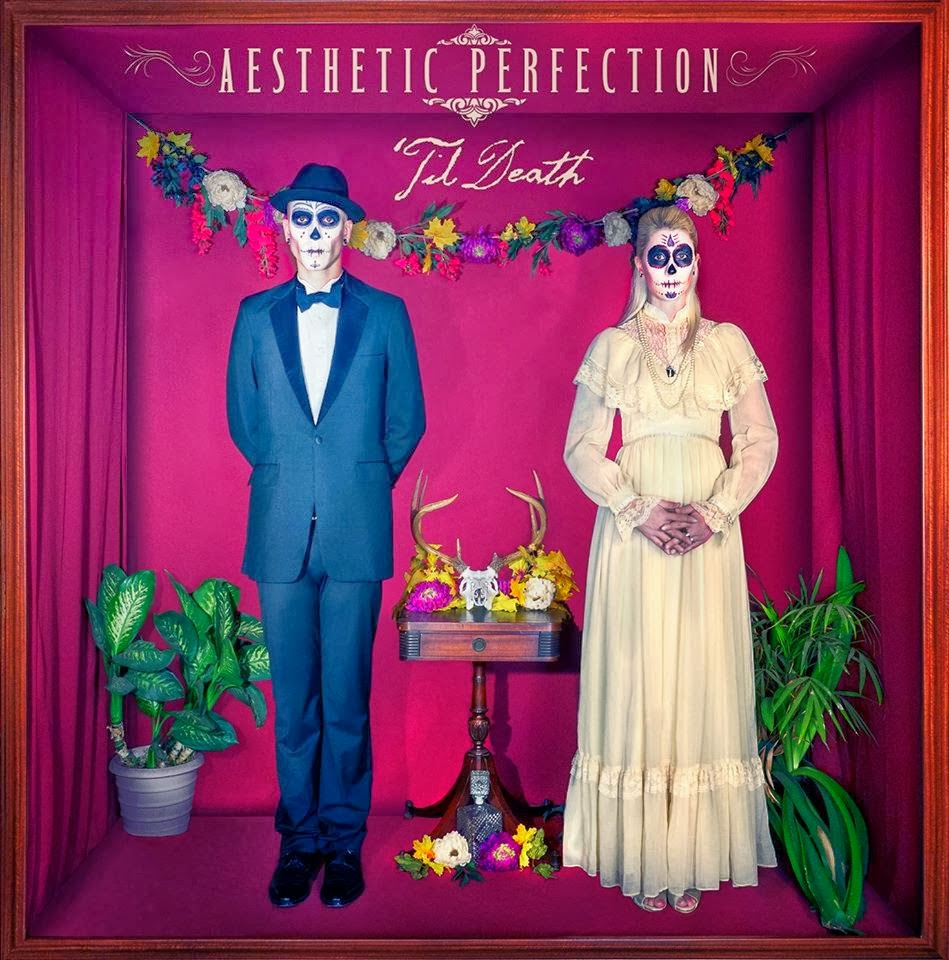 Formed back in 2000 by Daniel Graves, this industrial project is based in L.A and is much more EDM, than what I or anyone owning at least one Ministry album would consider industrial. The opener is much more of a intro piece and creates more of a martial mood than the dark pop that follows. "Anti-Body" is pretty infectious  and falls some where in-between a more serious version of M.S.I and a more Halloweenish version of the Faint.

The synths have a very plastic 90's house fuzz to them on " Lights Out", which straddles the fence on being too happy for my goth heart.The melody doesn't have enough teeth to hold me. I can see this being Aqua's evil twin or j-pop with less Sailor Moon and more Vampire Hunter D. I can say when this song is allowed to play, like most pop it becomes a more easily chewed bubble gum that you don't notice is in your mouth aside from the sweet after taste.

This guy is not a bad song writer, he has been at this long enough to know a good subtle hook. The harsher vocal he tries to go into , well sounds like a choking joke, when you normally listen to black metal. The sounds he presents , as not heavy or menacing , but some pretty well inter linked legos from the future.

"Big Bad Wolf" has a little more beef to it's bass line and when it's all said and done, you can give this guy props for being able to hold a tune better than most of his ilk. The vocals are more of a second tenor than the bat cave baritone. He knows how to reach into his head register and at the end of the day is more of a pop singer.It's a few shades lighter than the last Skinny Puppy, and much smoother. At times Graves' voice reminds me of the queen from Panic at the Disco. I'm sure high school girls are all over this in some dark corner of the private school system.

The bass line to "Showtime" falls much closer to Depeche Mode flirting with Celldweller. The ahhs are very Depeche, but its a mode I don't mind this band going into as at this point I am much more likely to catch them than fork over a hundred bucks for the real thing."Oh, Gloria" is much less compelling listening and loses the momentum this album was starting to build.

It would have been really disappointing if the song " the Dark Half" didn't live up to it's name at least when it comes to the synths behind Graves, vocals which largely stay in a similar register when they aren't doing Depeche Mode karaoke. "The New Black" comes closer to the dystopian sound you might want from industrial , though it still is not what I would call industrial.

The album closes with "Lovesick" that recalls the dark balladry of a "Waiting For the Night". This album could use a stronger sense of dynamics , but its good dumb fun for what it is , I'll give it a 6.5, if its your bag around it up to a  7.