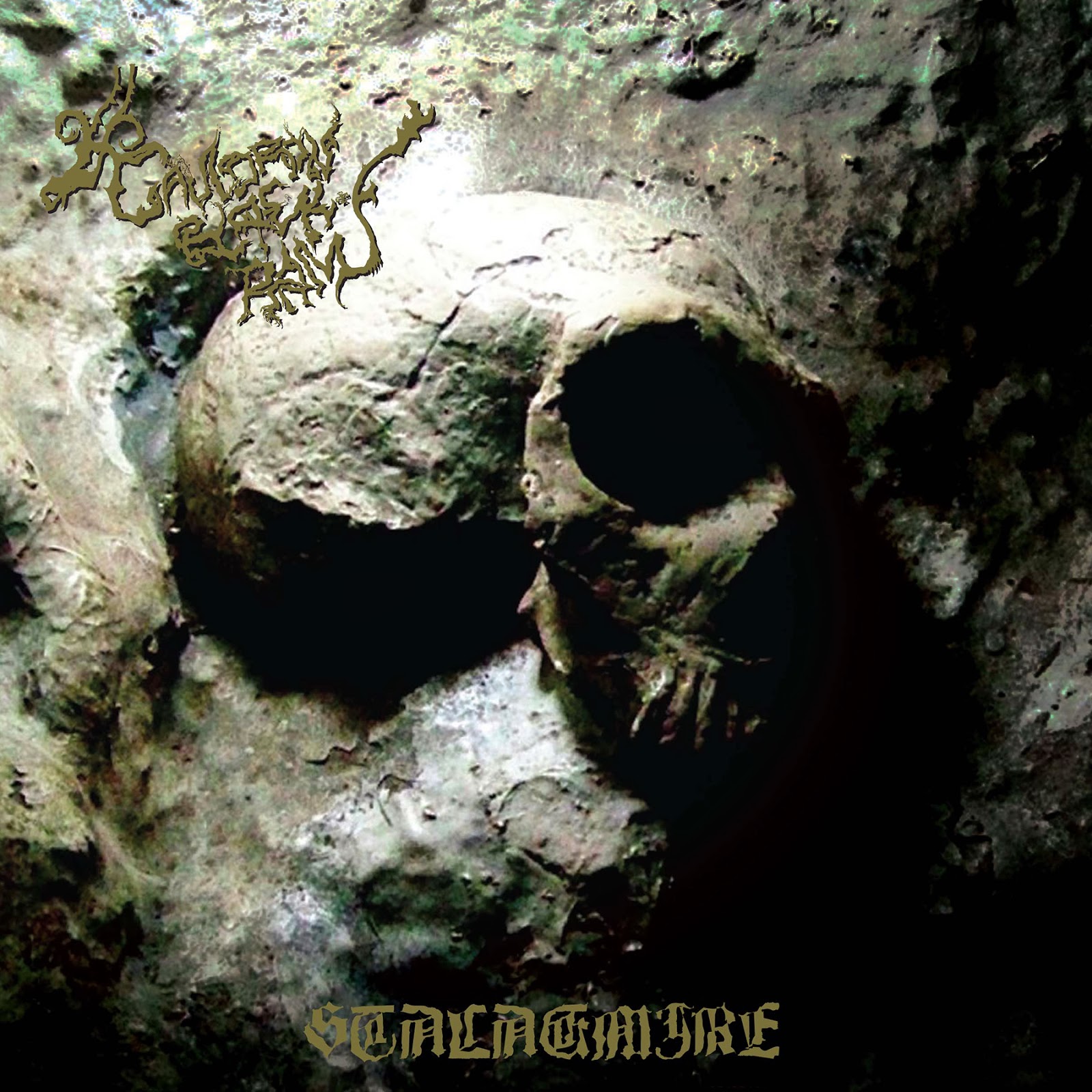 More blackness for black history month, the reason this particular band is so good is that it features two members of Mournful Congregation. Now would I rather have a new Mournful Congregation album...yes, but this works for now. It's the Australian band's 3rd full length and truth be told thats not a continent I associated with metal black or other wise.

This album sounds nothing like Mournful Congregation, instead in goes back to a more classic metal sound at times, think Venom more than Darkthrone when you are counting the genre lines. The album carries some big riffs that wow you with their heft. I can hear 80's Tampa death metal mixed in with some dazzling guitar work, that will appeal to thrash fans.

This forgotten era of  the original black metal that is invoked here is adorned in all the guitar flash and thrash leanings that it was spawned from. There is enough gallop and chug to make any metal head worth their salt want to head bang along. It's a lot of fun the vocals at times recall Deicide, the the way the rasp winds into the phrase, think Suicide Sacrifice.

Any doom influence isn't hear until "Maw" and even then it's not too oppressive of an influence. The vocals take on more of a fiendish gurgle and are almost as easy to decipher as say Sodom or Celtic Frost. Coroner and Angkor Wat can be heard in some of the accents to the riffage as well.The melodic nature of the soloing recalls day when they worked with the song rather than against them.

"Discarded Death" has that straight forward snare beat that I dislike from death metal.It causes the song to feel stiff until the more Carcass like riff seeps in. The drums don't seem as focused and into created the same sort of hooks that the first two songs had. It's not until the songs final minute that some kind of groove bites out at you. Their is some ominous weight to the riff of " A Litany of Sailors Sins". The song grinds into a really raw sludge coated style of death metal.

They thrash back with a mean gallops on " Bats", the vocals show they are fairly versatile in the range of their rasp.Rather than going in a mosh friendly direction, they drag you for better or worse down into death metal. This trend continues on " Cavern Faver" , the drumming goes more blasty. The riffing seems more throw away when they revert into the atypical death metal sections.Its no until a minute into the song that it finds a good thrash, though I am not sure if it justifies the song being an instrumental.

Thing get darker on "From Whence the Old Skull Came". If you name a song that there is one one direction it can go , and power ballad are out of the question. The vocal chant the song lead in with , is a smart move.The vocal get more of a Carcass grit on "the Devil's Trotters". There is a slight return to the doom influence as the chants return. The chants taken on a more creepy spoken refrain that they open the final song with. This gets doomy in a slightly Celtic Frost manner, though the guitar takes a little more swing to it. Lower clean baritone vocals moan over some cool guitar work that resembles a sped up version of Mournful Congregation. It drifts into more My Dying Bride realms as it winds on, which is fine with me.

Some times this album lacks focus in the song writing which is generally inconsistent.I will give this album a 7.5, if you like early 80's precursors to black metal then this album is worth your time