Up From the Underground: Latimer House's All the Rage 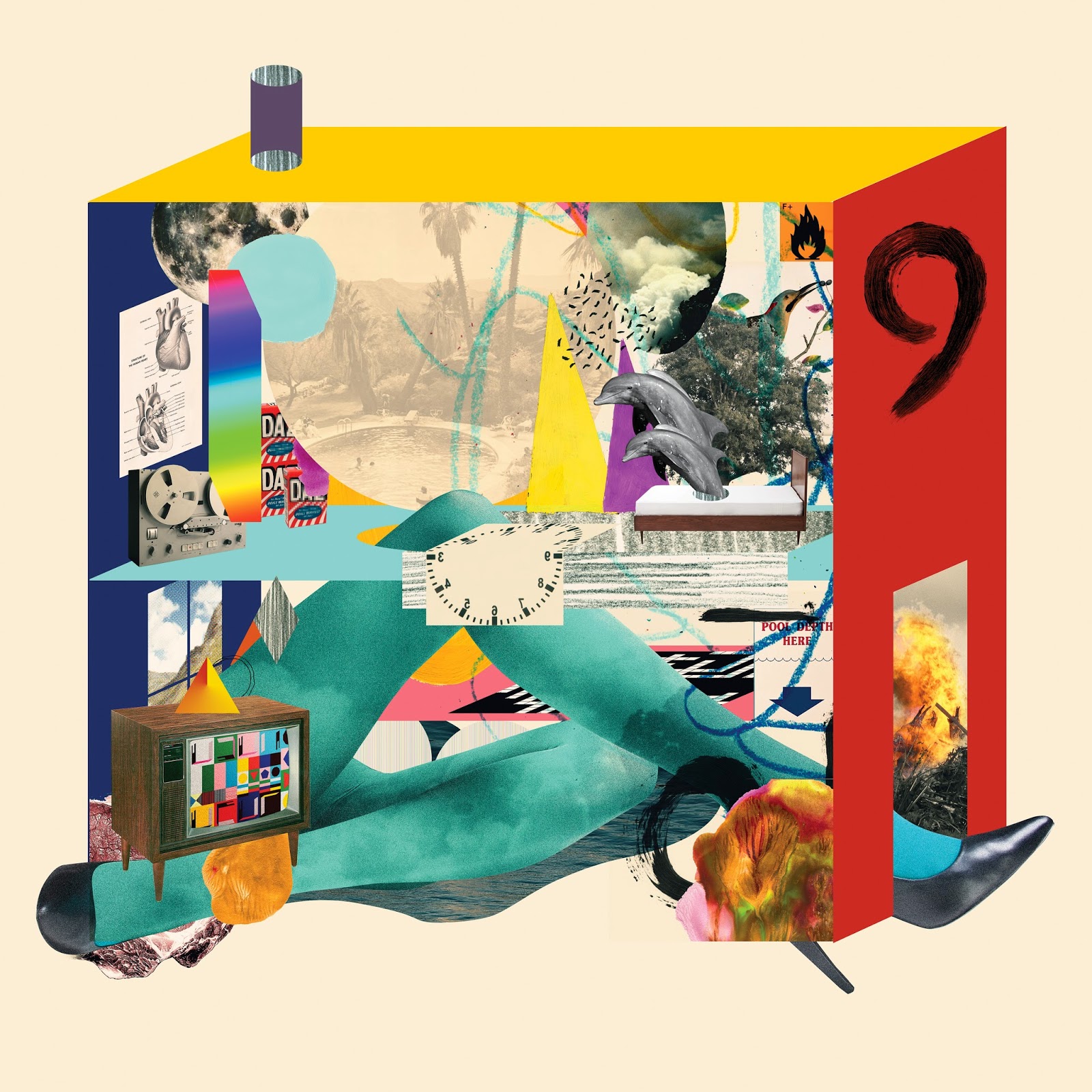 After relocating to Prague this band began to create a brand of Brit Pop that is very different from you might normally think of . The genre lends itself for bands to either emulate The Beatles or the Smiths. Which side they fall on takes some time to surface as influences not typical of "brit pop" are more obvious.The vocals  are more casually spoken in almost a Lou Reed manner than the typical Brit pop croon. The jangle of the guitar is in similar vein to early Strokes.The only element that I hear bearing in common  ground to the Smiths is the bass line which to capture that Andy Rourke sound requires it to be pushed up front and a little more swagger. In fact I'd almost compare this band more to Johnny Marr's other project The The. Granted here we hold anything being compared to anything Morrissey related under more belabored scrutiny.

The tapestry they set their songs against is unique, the strings to "Burn" are rather Beatlesque. The more droning narrative to the vocals, makes me think of Current 93 or Death in June, if either band was given anti-depressants.The rather upbeat mood which coats the bulk of album, is often too hopeful for me.The skip in the step of  "Eye Can See" carries the zest of  "It's Getting Better". 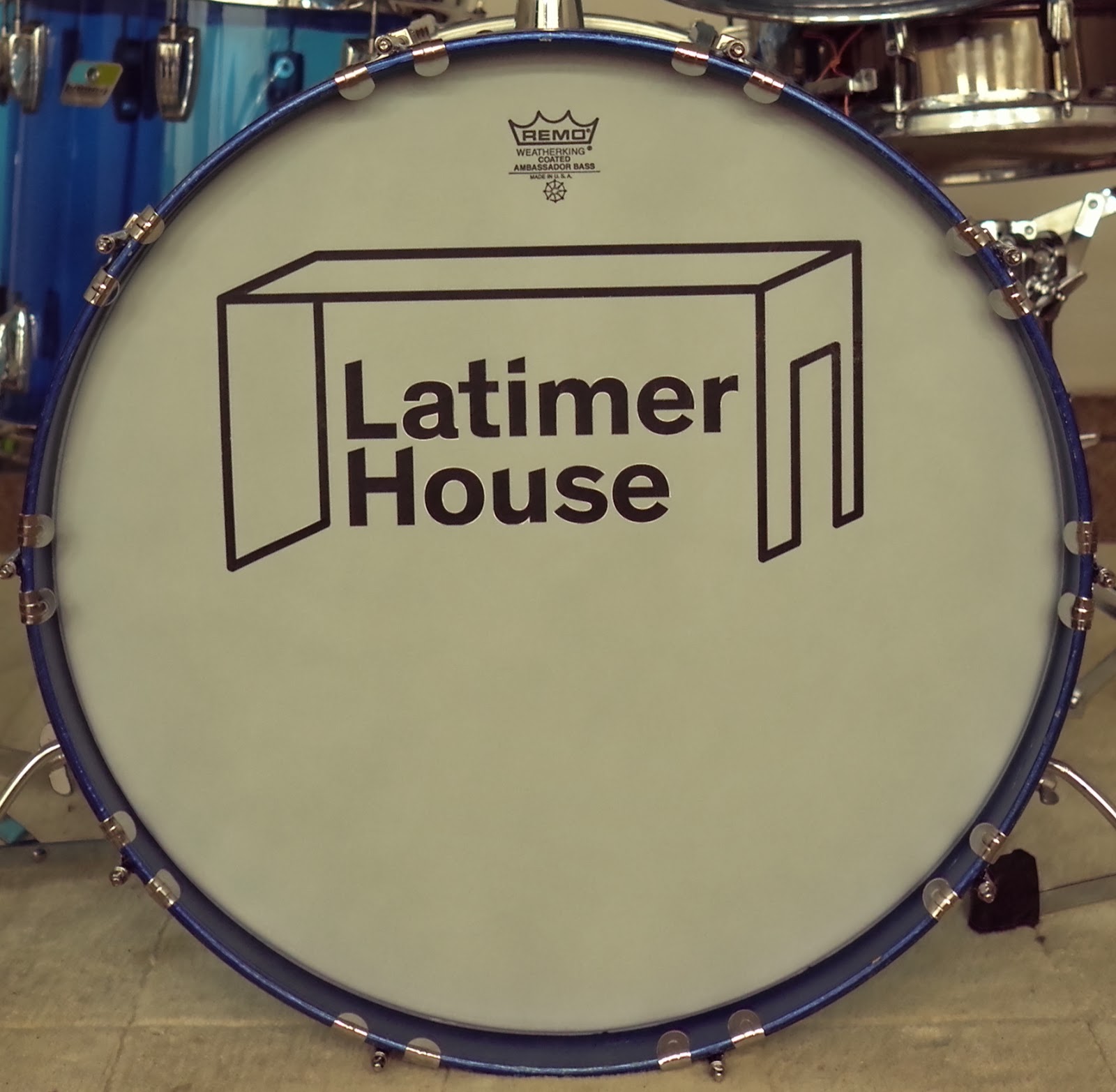 The more Lou Reed elements return on "Open Your Heart". The guitar is rather straight forward almost like something Tom Petty would do , but with a surreal backing of strings and horns behind it , this reminds me of some of New Model Army's more experimental moments or even Cult of Youth if they were writing songs for Chicago... the band not the musical.

The Beatles influence on "Brit Pop" is unmistakable, the ear where Latimer House differentiates themselves from other bands steeped in Beatlemainia is the vocals are much more like Ringo Starr's than Lennon or McCartney. So if Ringo is your favorite Beatle then this album is a must for you, as there are moments on a song like "Bird Cage Walk" that seems to pulls from even Ringo's solo work. "Red Heart Sequin Blues" has a walking bass line and an old roadhouse boogie to it solidifies the Ringo comparisons, as this is something I can hear his All- Star band jamming on. 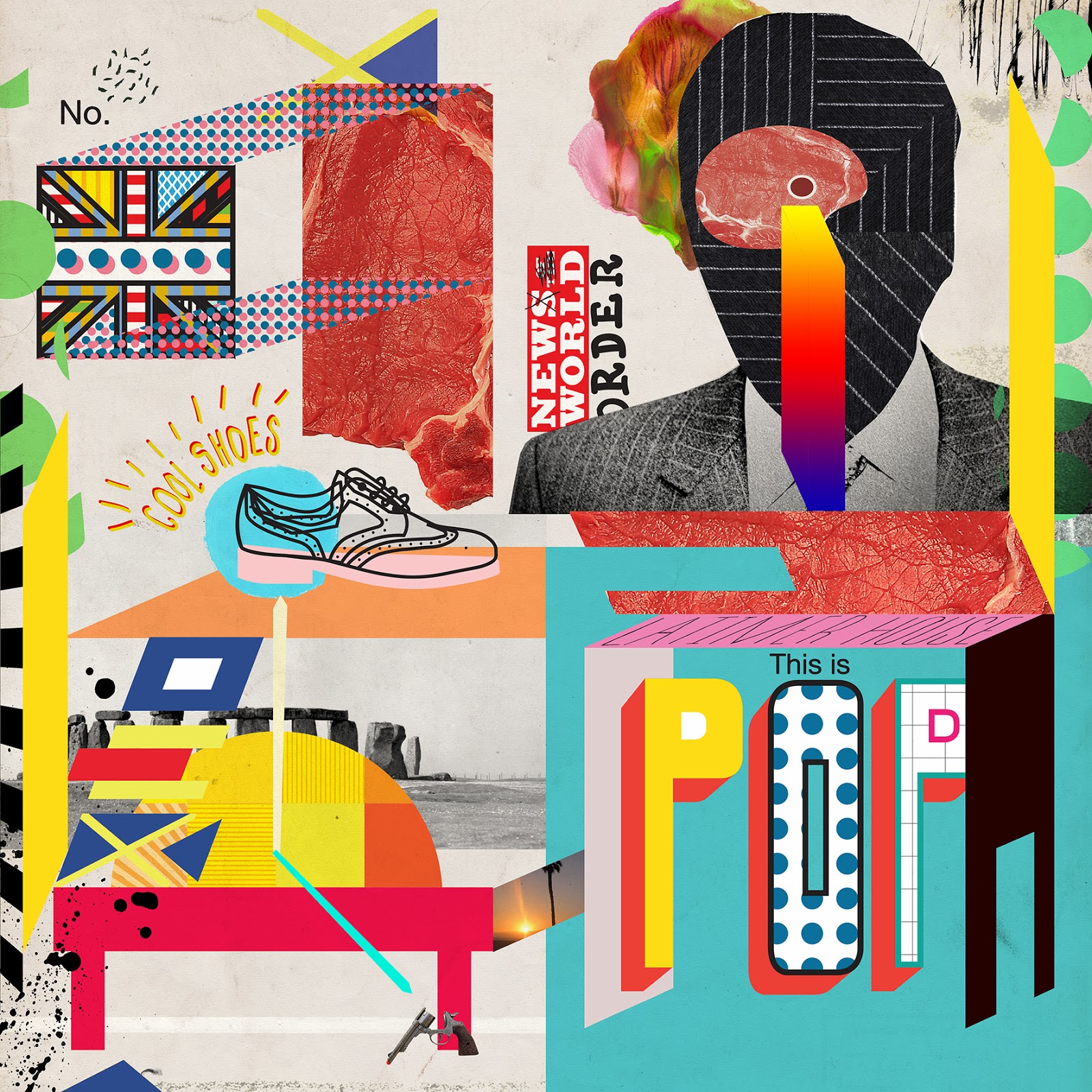 I prefer the more subdued vocal approach to the title track finds the band in a much more Pink Floyd like dream-scape, which seems to be an area that they should allow themselves to more fully explore as it is one of the albums strongest songs. Singer Joe Cook's voice sounds relaxed and tonally more resonate. The guitar playing also excels here as it is allows to drip like rain on the outskirts of the psychedelics, rather than having to adhere to the form of the riffs.

There is a weird blend of country and funk to "Love's Undermined". The Keyboards tend to dominate this song. They dip back into the Strawberry Fields on "Splash" though the vocal phrasing leans more toward Lou Reed, so if you have ever gotten high and wondered what it would have sounded like if Lou Reed has been brought in to replace John Lennon, you now have your answer. 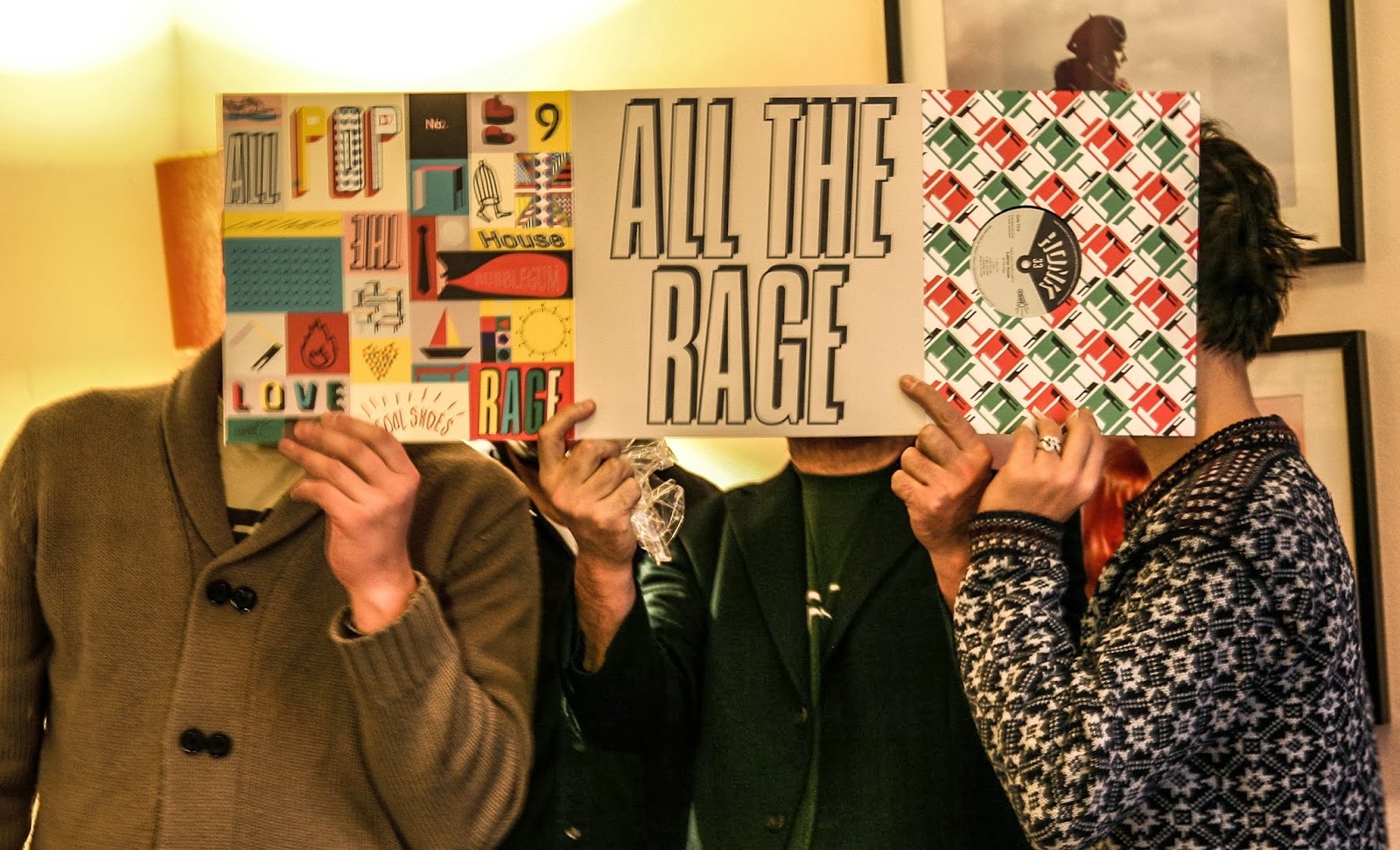 The album closes with "Bubblegum" that marries "Delicate Sound of Thunder" era Pink Floyd, with 80's new wave , the likes of Men at Work or the Proclaimers. The strings fill out the background, but with a less Beatles flair. The vocals have some questionable moments in terms of pitch on this one, but perhaps it was a stylistic choice. This guy is no Morrissey by any means, and the lyrics tend to serve more for narrative voice than the melodic focus. So it would be like comparing Bob Dylan to David Bowie.

Overall, if you have a soft spot of 80's inflected Brit Pop, that's more Beatles than Smiths, like Utopia or Ringo's solo work then make sure you check this out. Though, happier punks with a love for the days in the 80's when the line became blurred for bands like Television, might find this worth a listen as well.

Email ThisBlogThis!Share to TwitterShare to FacebookShare to Pinterest
Labels: brit pop, indie rock, Latimer House, lou reed, the beatles, Up From the Underground