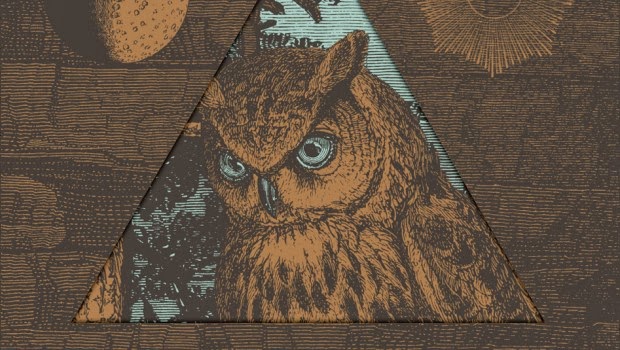 This is the duo's 35th full length so you hope they know what they are doing at this point. Some friends of mine were raving about this like it was the perfect blend of shoegaze with sludge, so I went in with high expectations. My initial response was rather under whelming, though with further listens the layers of subtle melody do seep in a bit, but the fuzzed out production creates a murk I suppose that is intended by doesn't get with me as a listener even though I respect what is being done here.

There is a very  Jesu vibe on most of this album though the vocals aren't as strong and are more meagerly sung. Some of the more droney elements could but dialed back a bit for my taste buds as well. On the opener what would have been a more dynamic. Sure it is slow but as a general rule you would be hard pressed to call this album sludge.

A more cohesive My Bloody Valentine like distortion cranks up on "Mouths". The hushed vocals step up in the mix here and give it more of the feeling this is an actual song. The chorus seems well thought out , and the vocals as slight of a sonic element as they are don't seem like just an after thought. There is an element to this song that makes me think this is what A Perfect Circle would sound like if they ever got smacked out. It does lift off at the end like a more pounding version of "Obscured by Clouds". But I would not yet say the album hits a metal moment.

The album maintains it's ebb and flow. Only 4 songs it still breaks the thirty minute mark."Liderc" it darkens up closer to what some may consider sludge. The vocals disappear behind the wall of fuzzed bass. It sounds like some growling might be occurring , though the effectiveness of it is diminished as it is so buried in the mix. This song does develop a few pulse point, but is hot and cold in the manner it throbs.

The title track employs more of a riff, which in fact brings Godflesh to mind. This song also is really the only song on here that touches on metal in a tangible fashion. They jame on this riff for the first five minutes of the song , so you better like it. The only problem is when they build it up at the end the pay off is a fuzzed out sonic freak out, sure being experimental is cool and all, but noise here seems to be a slight dynamic cop out.

There are some elements I like, but this is on the inconsistent side for my tastes I'll give it a 6.5 as the second half of the album doesn't hold up as well. If you are a fan and have the other 34 albums then give it another point.