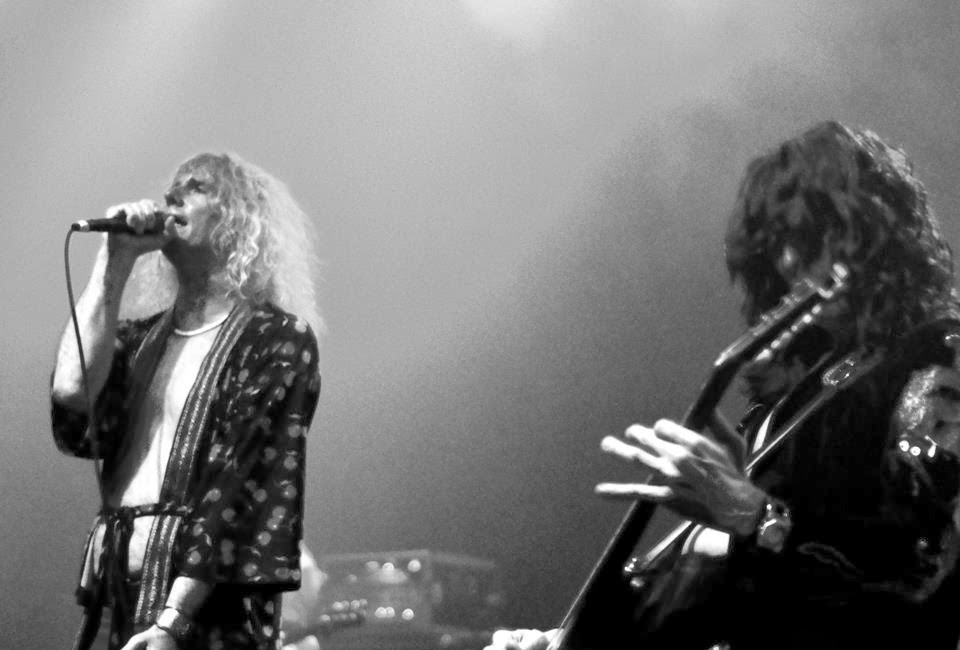 The fact that a tribute band packed in as many people as they did in their two night stint at the Variety Playhouse, is a testament to Zeppelin and the band's ability to capture their magic. The first night the band Zeppelin's first four albums, not pulling a Phish and playing them front to back in their entirety, but blending the material in a way similar to how the real band arranged their set lists. 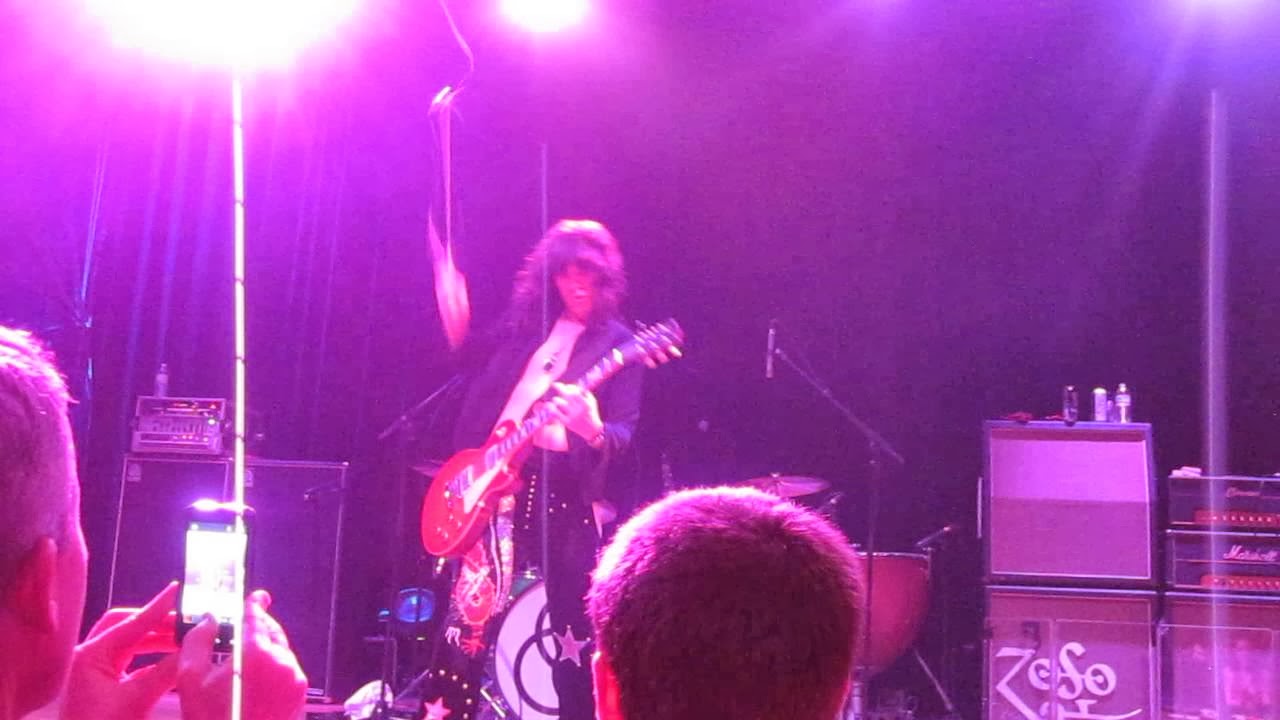 John Mcdaniel's Jimmy Page reminded you that even as charismatic as Robert Plant was on stage, Jimmy Page was up in their fans faces. John struck all the classic Page poses that have adorned posters for years, and also took on the feat of replicating the rock god guitar heroics. It seemed his tone could have held more bite and perhaps some of it was in the mix, other wise he was a satisfying Page.

Matt Jernigan filled the slot of the golden god, well his voice fared the best on "Ten Years Gone" because for me Robert Plant might be known for his mighty upper register, but it was his more subtle touches and use of melody to expand the dynamics of their songs , that really made Zeppelin stand out from their peers at the time, many singers like Ian Gillian to Rob Halford could throw their voices up into the rock yodel, but the attention to detail Plant gave more sedate sections is where other singers might not be able to capture his feel. Though often very Coverdale in tonal quality, Jernigan knew how to serve the songs and when to go into Plant's more add libbed vocal scats.

It never struck me how popular "Moby Dick" was until seeing it preformed l never realized how popular it was, as  drum solos have never really been my thing, however Zeppelin came from the era where such decadence was showcased, and Greg Thompson, who capture both the primal nature of Bonham's vulgar displays of prowess in this regard as well as his innovative touch. You can tell he understood Bonham was influenced by jazz drummers the likes of Gene Krupa, which the first part of the legendary solo gave a nod to. 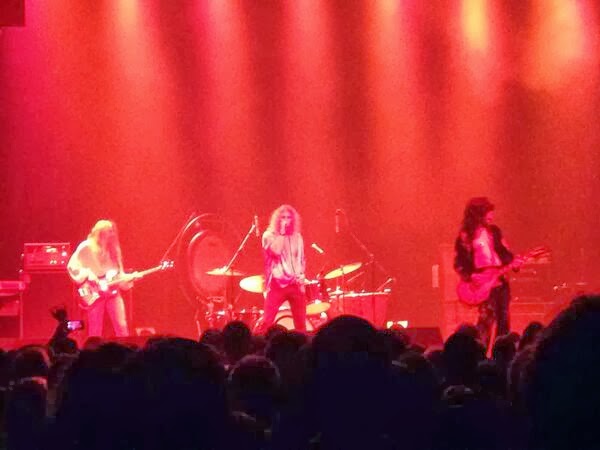 They were not apologetic about what they were doing, they came out and take hold of the crowd in a similar , though less frenzied manner , but carried the Hammer of the Gods well. I do wish I had gotten the chance to catch the show in city other than Atlanta, as the demographics lent the crowd to  flourish  with ex-frat boy types, more than neo-hippies, the age range dipped down into plenty of high school kids proving Zeppelin's music lives on for generations. Sure some of these  former frat boy types who saw Zeppelin as the precursor to other party bands like Widespread Panic. In some ways I suppose this is true, as Zeppelin opened many door, never the less it was upfront where the drunken fools paraded for the bulk of the performance. But if you live in a more cultured part of the country make sure to catch Zoso when they bring this show through your town,as it comes the closest to recapturing the magick of the world's greatest rock band , which are big shoes to fill.