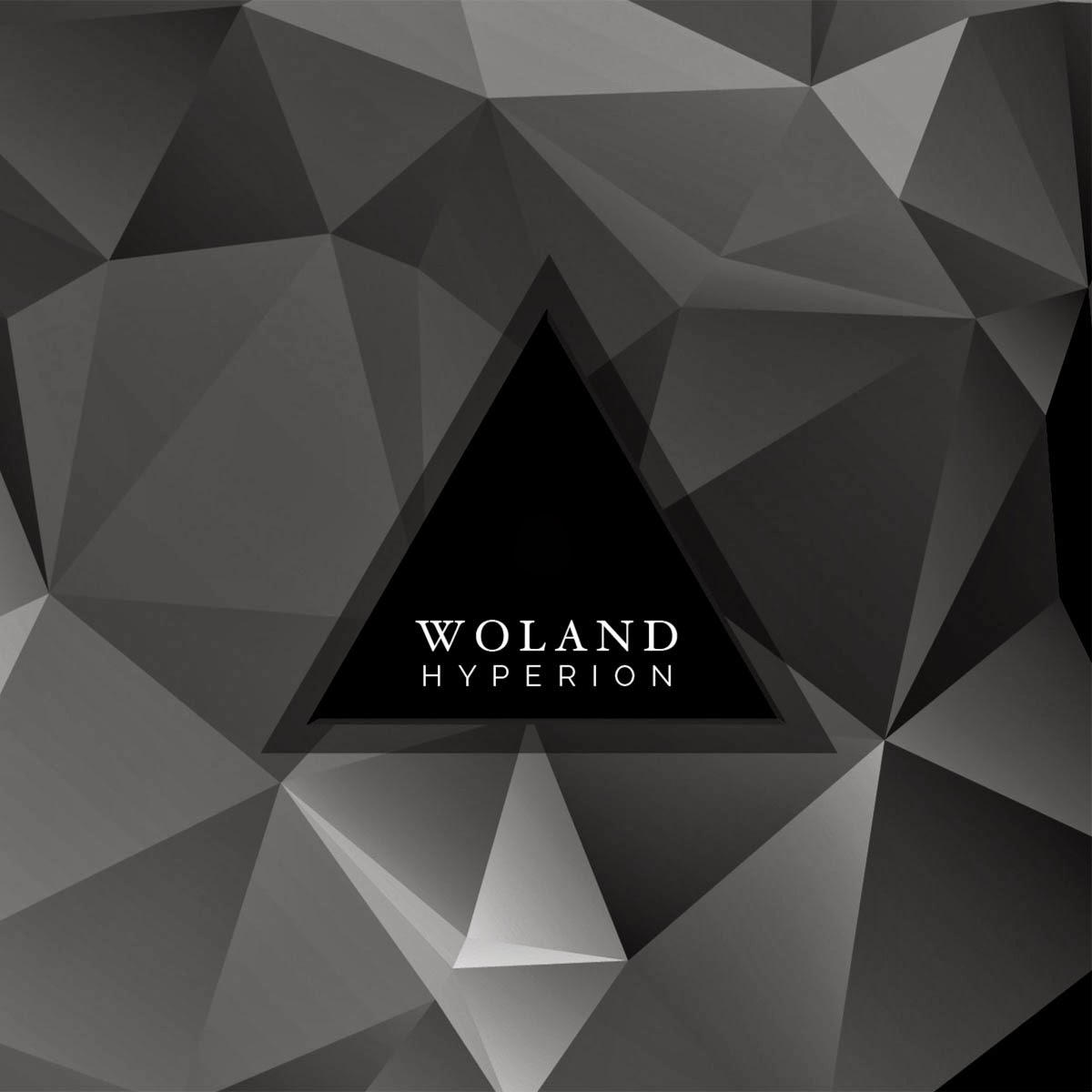 On the out skirts of what we will consider black metal , exists  this Finnish band who is as tight and well put together as many of the heavy weights that have come out of black metal and then crossed over into metal for the masses...Dimmu, Behemoth, Immortal,...the songs are well written and lean more towards death metal.The riffs are spry and catchy, they darken up slightly on "Art Of Ascension" . The guitar is the album's strong point , but might also be considered it weakness to other , who could say it's perhaps too big and over produced lending it self to sound like mall metal. Be this as it may it doesn't dispute the power which a song like "Living Water" chug in with.

If this was the mid- 90's then this would come  across as being as black as something like Sameal did at the time. If Reinkaos is though of as black metal then this might pass for it as well. Counting genre's straws is bound to occur when riffs that sound like they would not be out of place on a Meshuggah record crop up. So black metal for the djent fan ?

Sure there is a touch of Dissection lurking around, it is not as rough around the edges or sonic as say Watain. This is much more rock n roll, tonally with the vocals rasp being fairly articulate. At times the singer reminds me of Tom Warrior. However when the clean vocals come in midway through the album ,I am not surprised

More melodic moments keep coming ,though the bulk lie in the guitar arrangements. They to touch on some epic frostiness amongst the tightly syncopated riffs of "Live Forever". This album could use a good dose of dissonance to counter balance some of it's precision, that at times feels a little sterile. The break with a lavish piano piece works better with the tight noise gated chug.

This album is well crafted and well played, the strength seems to come in the song writing rather than any individual prowess, though it leans towards the guitar if some one was going to be singled out. So while this is a good metal album, it is being marketed as a black metal album when the amount of elements in the music to support this claim is a bit of an exaggeration.

In the competitive landscape of my iPod, I think this album is good enough to earn a 7.5 due to the craftmanship , but at the same time it doesn't beg for me to really devour it with listens .