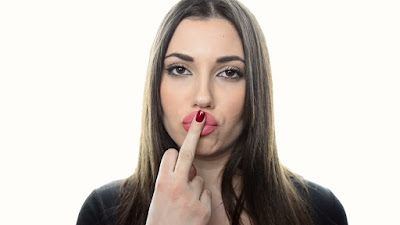 In a year where music was less than stellar it seemed fitting to bring back this list. One of the things that made rap great in the 80s and 90s was rappers calling each other out for being whack. It provided a form of quality control. Now people have grown too sensitive for that kind of hard truth. There are those who would argue this is all subjective, but music is something that can be defined in technical terms, as well as artistic, how does it hold up over time. Chances are if it is hard is get through one listen it is not going to stand the test of time. Most of these albums it was hard for me to write a full review of as I could not listen to the album as a whole and had to skip around to try to find something to worthwhile to listen to. Sure, some of these might have sold a ton of album but the Fast and Furious movies are garbage in terms of storytelling, so the sheep are not a great barometer. So here are the top ten worst albums of 2021

I mean half the fault here might lie in the PR company who sent this thinking that this was the kind of music I am into. Though I might send mixed messages since I do like Issues and the new Spirit Box was pretty decent so I can take commercial music if done the right way. Not that this sucks in the manner it was crafted, from a production and performance stance everything works, the source of inspiration is the problem. Metal is like funk you cannot fake it.  By the last song I no longer care what side of nu metal they are falling on and just want this to be over. 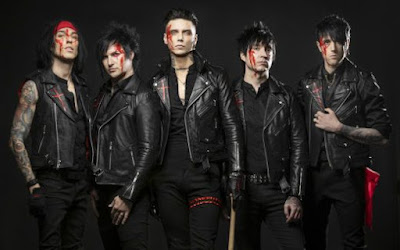 Not a stranger to this list, these guys look like "Shout at the Devil" era Motley Crue, but sadly sound like Nickleback. Nickelback is at least catchy at times, these guys are just the blandest lowest common denominator radio rock you can imagine, you can never tell if it is their album or a beer commercial that just happens to crop up on Youtube when trying to listen to their album I could only take three songs. 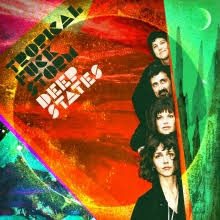 Weird indie rock and weird should be the good part , but instead they sound like a happy version of Xiu Xiu, which works against them since Xiu Xiu's most interesting quality is how well they personify their anxious depression sonically, this just sounds like punk rock for hippies in art school who want to seem cool by listening to this. 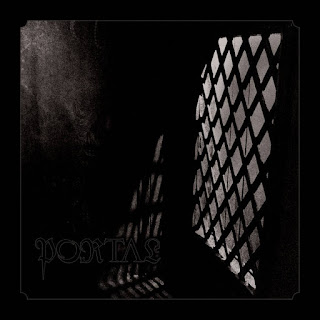 If you took every element of death metal that makes it boring when not balanced out by melody and songwriting and maxed, it out to the extreme before condensing it into an album then this is what it would sound like, along with a noisy mix that makes everything sound like grumbling bowels. The literal embodiment of sounding like shit/ 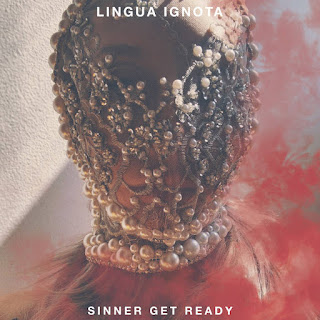 The music is one of the worst things about going to church.  She took it and made it even more boring. Minimalism is not her friend no matter how desperately she wants it to be as it continues to point out the fact, she cannot write a song that is not boring as fuck. 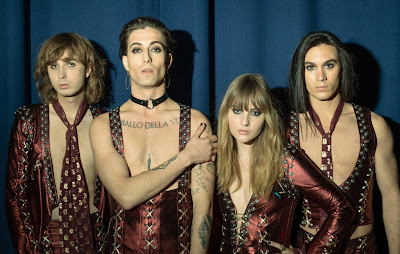 Somehow the Eurovision darlings have hung their dresses on the gimmick of trying to build a career off their glam androgyny, much like their millennial fan base they just want this to be handed to them without realizing they have to do the work of writing actual songs, they just threw some riffs in a bucket and hoped for the best. 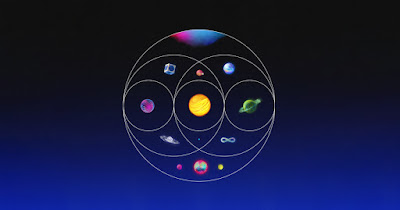 At best this band was a dollar store version of Radiohead that was watered down for mass radio consumption and castrated. Now they have added a largely electronic version of that, so homogenized electro version of their uber vanilla pop. Could not make through more than a minute of each song. 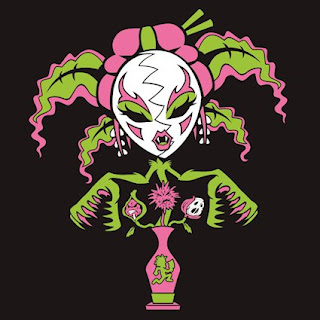 When your whole career is built around a cult like following that calls themselves family to rally around the fact you are crazy clowns rebelling against the mainstream and then make an album of boring pop that sounds like all the other boring pop, what do you have to rally around? 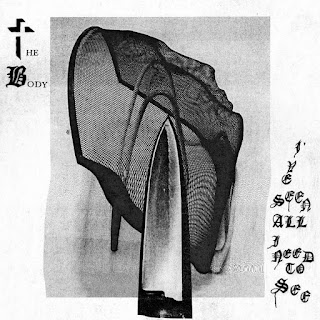 This album should have been called "I've Heard All I Need to Hear"  it would be edited down to a minute long.  Switzerland should have their suicide machines ready in time for this band's future releases and all copies should come with voucher for the beta test. 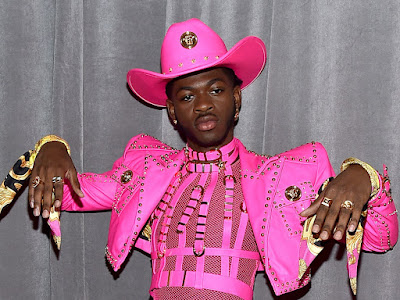 Why would any album have 26 songwriters, 15 producers and 23 engineers? that is a is factory manufacturing product not making music. The songs sound like they are the product of focus groups on pops music. The took the blandest parts of songs by the Weeknd, Drake, Cardi B and Kayne and used AI to try to pick the algorithms of what should work to make hooky radio songs, which nothing got stuck with my head and it felt like torture to force myself through the album. The public was fooled, there were people online saying he was punk for being brave. The news is you are not getting millions of dollars to make CGI heavy videos without being approved by the board of an entertainment conglomerate which is the polar opposite of punk. Who cares if he is gay or not, when you press play on a song that is not what matters, so the reason it is the worst album is despite all the money pumped into it all we have is a snapshot with what is wrong with the music industry and a slab of bland boring color by numbers pop.

Email ThisBlogThis!Share to TwitterShare to FacebookShare to Pinterest
Labels: lil nas x, Portal, the Body, the Top 10 Worst Albums of 2021