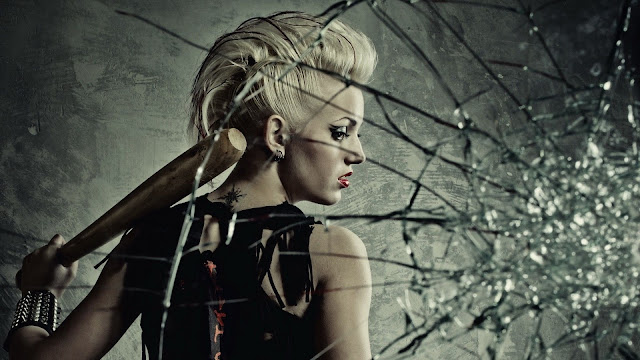 Given the state of 2021 it might be surprising that punk did not get angrier this year. Not that I am into political punk. Those albums I gave up on after two songs.  These albums have more passion to them. Two are made by bands that used to be metal bands, along with some post-hard core and screamo all fall into this category. Ok now that that is out of the way, much like in years past sort through the genre lists before making the overall top ten of the year list. The fact these artists made it on the list speaks to how great these albums are, so it's not a slight that the number 8 album is above the 9th album, there is something that just gives it an edge that makes me want to listen to it more. After all we can try to look cool and pick the hippest bands for a list, but at the end of the day what makes an album the best is that it makes you want more, you look forward to listening to it again. I do hope you can find your next favorite on this list and have included links to reviews of these albums if you want to check out audio on these guys. Anyways here are the top punk / hard core albums of 2021

I have not listened to these guys since the 90s, well at least on a regular basis there might have been a moment of weakness or three where I got nostalgic for this kind of 90s punk or perhaps was making a list for one blog or another that asked me to dip back into these years. Not much has changed and it plays to their favor. The first song with hookier and more melodic than when they default to the faster though more punk sound. This is more of an honorable mention for still being able to hold it down better than most.

Abysmal Hymns: Face to Face : 'No Way Out but Through" 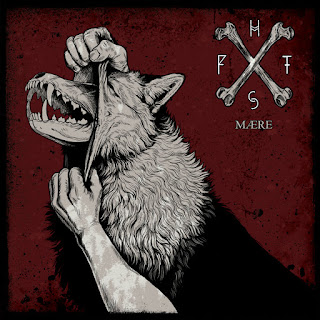 I have not really noticed any hard-core influence from these guys before. Not sure if this was a conscious change of direction on their part or not. Not devoid of their metal, it is just weird how right from the first song it sounds like a kind of Myspace take on post-hard core. To think these guys used to be a black metal band and now look at them over on this list. 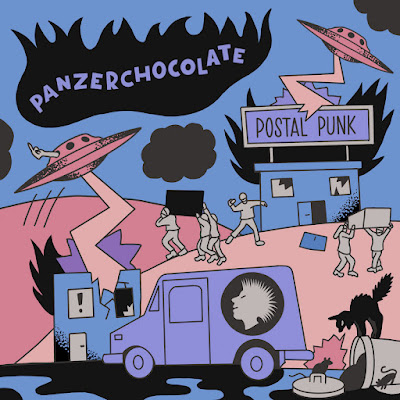 New Hampshire band has a punky kick to its sometimes-metallic hard-core attack This is offset by the  more sugary emotive vocals. This band meets somewhere near the crossroads of emo and hard core bringing the late 90s to mind more often than not. 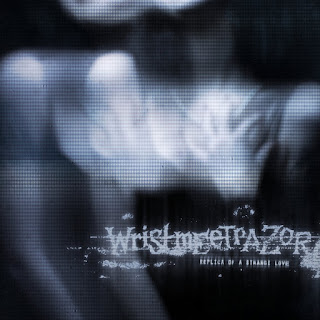 7-Wristmeetrazor-"Relica of a Strange Love"

I really liked their first album, so the bar is high for this one. It opens with lots of wailing and gnashing of teeth for at this band's heart they are a hard-core band. A very emotional one. Even if their vision of hard core just goes back to the days of Myspace, I do not think they are faking the darkness here. Not all the songs are metallic and straight forward some touch on odd electronic sonic corners. 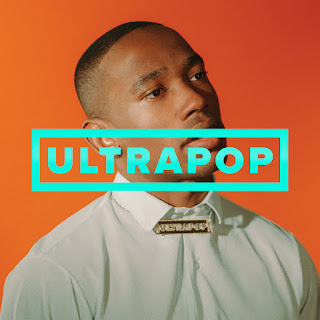 These guys caught my attention with an absurd music video that just happened to also rock. Their rowdy sound is an all-out barrage that makes me think of what it might sound like if Deafheaven was jamming with Andrew WK. I appreciate the lust with which they go for it here even if it tramples the finer points of song writing. 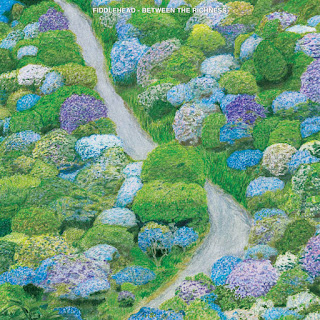 5- Fiddlehead -"Between the Richness"

Here is the second album from this post- hardcore band that stirred up a buzz with the modest release of their debut that gained a cult following rather quickly. Falling somewhere between the jangle of 90s indie rock and the guts of hard core, they certainly care about the songs even when the more punk recklessness takes over. Though when that is kept in check with restraint and melody

Abysmal Hymns: Fiddlehead : " Between the Richness" 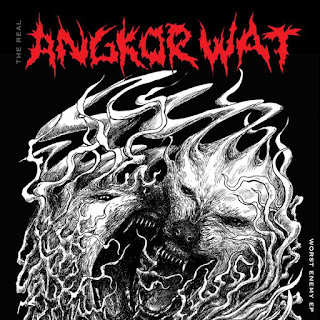 The most under rated thrash band of the late 80s. given the era they came from they do not have to try very hard to be more punk than the kids who want to call themselves punk today. This is the second metal band to make that cross over this year. Their 1990 album "Corpus Christi" was light years ahead of it's time, though both of their albums have held up over the years. They have remained marginally active since 1990, with a few small tours here and there and are now picking up where they left off as the first song rips into you have with razor sharp riffing. It is straighter forward than "Corpus Christi" so owes more to their first album "When Obscurity Becomes the Norm" 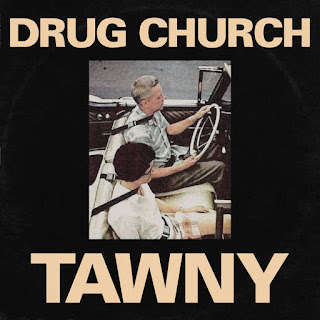 The four songs on the Albany band's new album are a logical progression from where they left off with 2018's 'Cheer" album. All the things that worked best on "Cheer' are in play here. Where the opener has a more slacker 90s post hardcore sound they are angrier and more driving. They found their sweet spot and I hope they hold on to it. 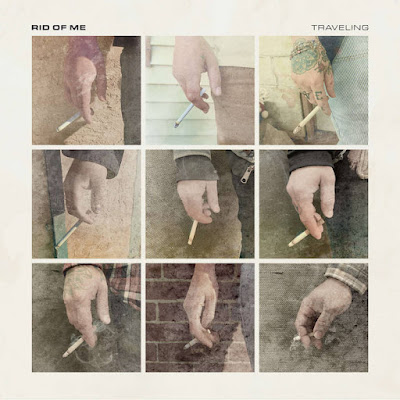 2-Rid of Me - "Travelling"
Somehow the fact the singer of Low Dose being in another band slipped past me. At times Rosenberg gets more aggressive with her vocals, the overall sound is burlier and noise rock oriented thanks to the beefy bass tones. At the end of the day the songwriting wins out and vaults them to the top of this list.

Abysmal Hymns: Rid of Me : "Travelling" 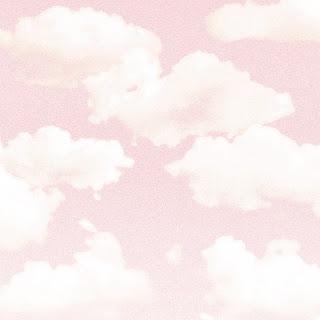 1-Turnstile- "GLOW ON"
The evolution of this band from hard core to whatever they are now happened from the corner of my eye , but now they have my full attention. In some ways there is a Fugazi vibe from the attack of the vocals. This is combined with a Helmet like punchiness . There is still plenty of room for taunt melodies. Musically they bring in sounds from all over the place. Normally I review albums in real time as I listen to them for the first time. This one is so good I played through it a few times before making it to my computer to write about this