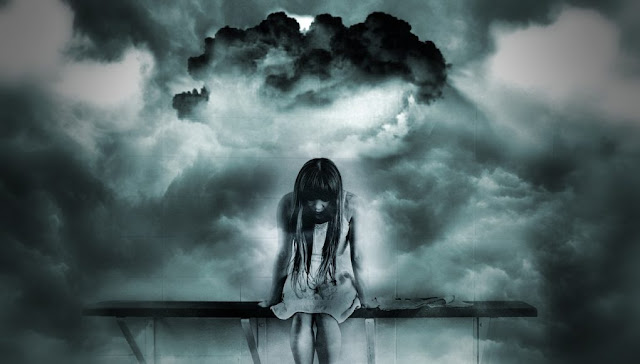 Breaking away from the trend of artist specific playlists I had going there for a couple of weeks to switch gears into a sub-genre specific playlist. I was going to stick to the artist theme and then make this a top ten list, but this makes more sense since we have a bunch of top ten lists as it as and the end of the year will be here before we know it. While I was no longer teenager when the nu-metal subgenre exploded in the late 90s, I appreciated the first wave of albums that came from it. Once certain artists got too much radio play it began to become watered down. Even after the first wave a few bands included here slipped by to make decent music.


This afternoon I played DJ for the female of most significance in my life and cued up music of this era to invoke a time when life was simpler. The unbridled joy of catharsis this music could still bring was very touching, So here some deeper cuts from some of those same artists and others from that time period. This music carried an undeniable groove and proved easy to get caught up in as the angst it often boiled gave voice to pain otherwise left to feel unheard. I often reach back in time for music that spoke to me at certain place so listen to the voice of my younger days. I time when idealism was the language of dreams and the weight of the adult world was a burden not fully realized.


Music is a time machine. It reminds me when I was not as calloused by beatings life had given me and I could throw caution to the wind and free fall into feelings with abandon. Older and wiser I try to have a more balanced approach, but music helps keep the vibrations balanced until my mind can catch up to my heart. So maybe dear reader, you to might share such a place in time with these songs, perhaps you might discover a song that went under the radar at the time . Either way life is too short to not have a soundtrack to remind us when we lived and loved at 80 mph. Perhaps we now know, more sustainable speed at which to engage this journey, and every journey needs a soundtrack.

Mudvayne - "Nothing to Gein"