The Weekly Playlist Vol 7 Where is My Mind ? 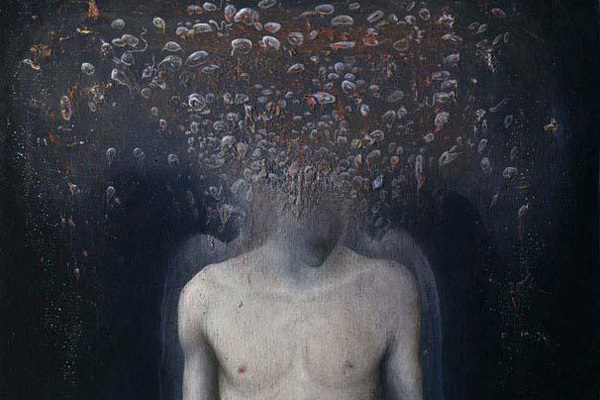 In terms of readership / views these have gotten too popular for me to stop now as Vol 6 -the Cure Edition, beat out most albums reviews this week. Granted the Cure is in the wheelhouse of most of my readers here.We are breaking from the focus on an artist or genre theme this week. There is still a theme, this is not my most personal blog, it the blog where I am the last word so I get to do what I want. It is however Cvlt Nation that I touch on subjects like kink, mental illness and drugs that goes deeper than what I think about the new Interpol album. While I can have some emotional connections to the music at the end of the day life will still go on if Nick Cave puts out a shitty album, not to say he would. In the event he did, I have learned even most of my favorite artists will at some point let me down. Just because I don’t see eye to eye with Converge about the direction they are headed in, it is not enough to make me want to go have a drink. Where is My Mind is the name of the column I write for Cvlt Nation on mental health...yes it’s also the name of a Pixies song. It’s been a mental health week for me and to be honest I think I never truly got balanced back out post Dragon Con, so it’s made me more anxious and reactive than normal and when I came off a panicked high swing there was the wouldn’t I be doing everyone a favor style suicidal idealization. Now my meds are regulated and I’m screwing my head back on so you guys are stuck with me for a while. So this is the sound track to my crazy. Rather than posting a bunch of songs about being crazy I forced myself to pick only from albums that have come out this year. Some are as new as Pale Waves and Slothrust, others like Iceage and Voices have been out for awhile. So you might find some new music along the way, though I didn’t feel like putting the links to the full album reviews on here, I am sure you are adults that can internet very well, so Here you go..


Nothing - "Hail On Palace Pier"