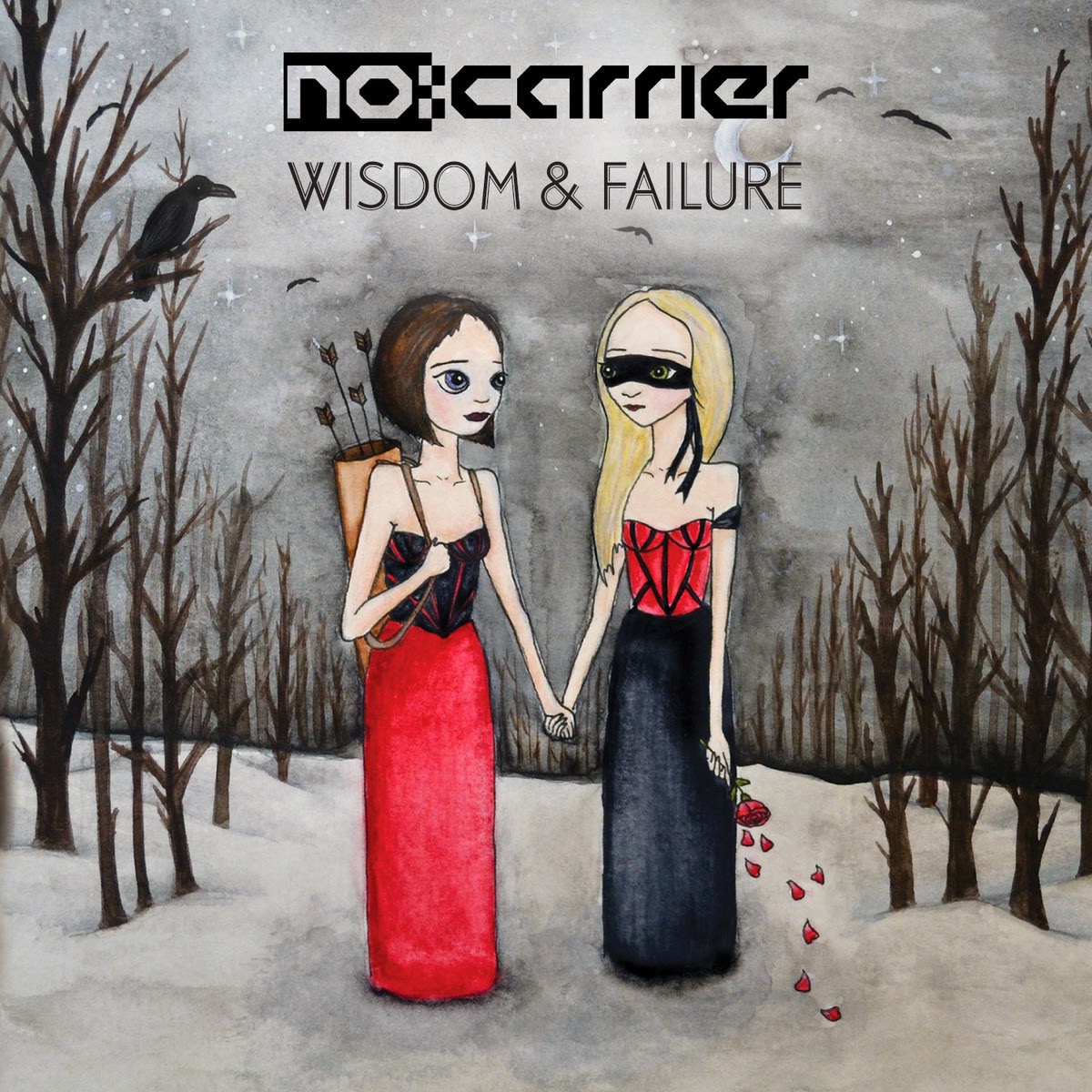 This cross continental duo have been around since 2001 and boast two albums under their belt, so they like to take their time. Wisdom failure comes on the heels of  their "Confessions" ep. The opener will make fans of Bat For Lashes   want to take notice. The singer' sultry alto isn't ethereal enough to come close to Chelsea Wolfe's fevered darkness. There lingers 80's pop inflection, falling some where to the left of Kate Bush, though a though shade lighter than Siouxsie and the Banshees. 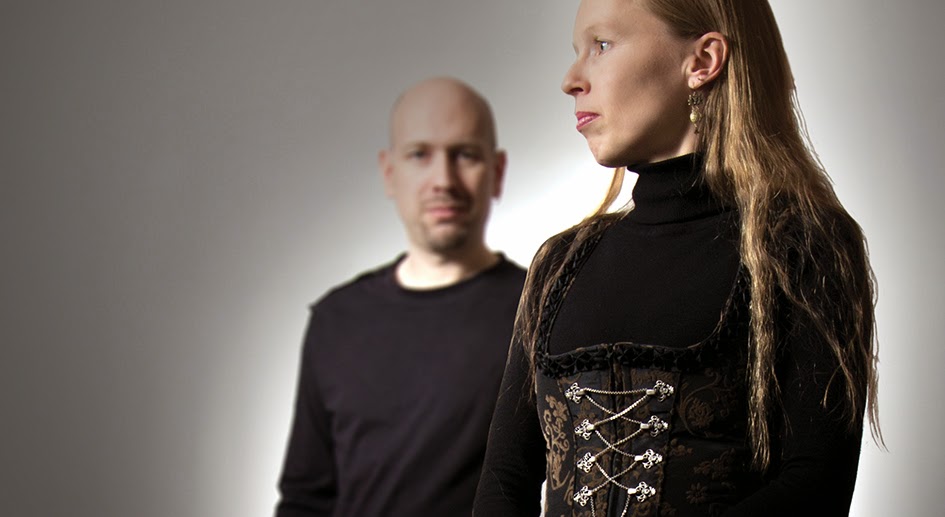 I like there sound this is something I would likely to keep listening to. it gradually darkens . The almost Annie Lennox, like manner her voice weaves around the melody. At  other times the singers voices holds the same resonance as the singer from Cowboy junkies. There are more edm elements on songs like "Sunset Castle". Her melody takes a more Siouxsie slant though with a more operatic element to it tonally.

This album is an interesting journey. What I respect about it the most is there is little pretense. They blend elements that reach back into the more classic vaults of goth, with texture and ambiance that evokes the gray landscape as the Cure and the Cocteau Twins. While it is clear they have their roots in this era, there is an equal dose of the cyber dread generation of goth , that falls closer to edm than anything from the batcave.

I do hear a lot of  the  Switchblade Symphony  sound  from the 90's , this would also very much appeal to fans of the Birthday Party Massacre. The bright plastic bubble gum sound I associate with today's brand of electro goth, it has a more organic feel and still is cloaked in a generous coat of melancholy.

If  Zola Jesus is to minimalist and artsy for you and doesn't, retain enough of the more classic cold wave sound then these guys are worth a listen. I think the biggest praise I could give this band is not in picking apart the finer points of their sound, which doesn't reinvent the wheels on the hearse, but to say of  all the music I am sent over the course of the month , this band actually earned a place on my iPod which is a feat considering the amount of music I ingest not just for reviewing but for my own  personal enjoyment.  So this means that they are taking up valuable space that artists I have been
Listening to for years fight for.  So that is the highest praise I can give  an artist is to say I have been listening to them on a regular basis .
Posted by Wilcifer at 1:13 PM