Report To the Dance Floor : Eluusif -Aliens Do it Better 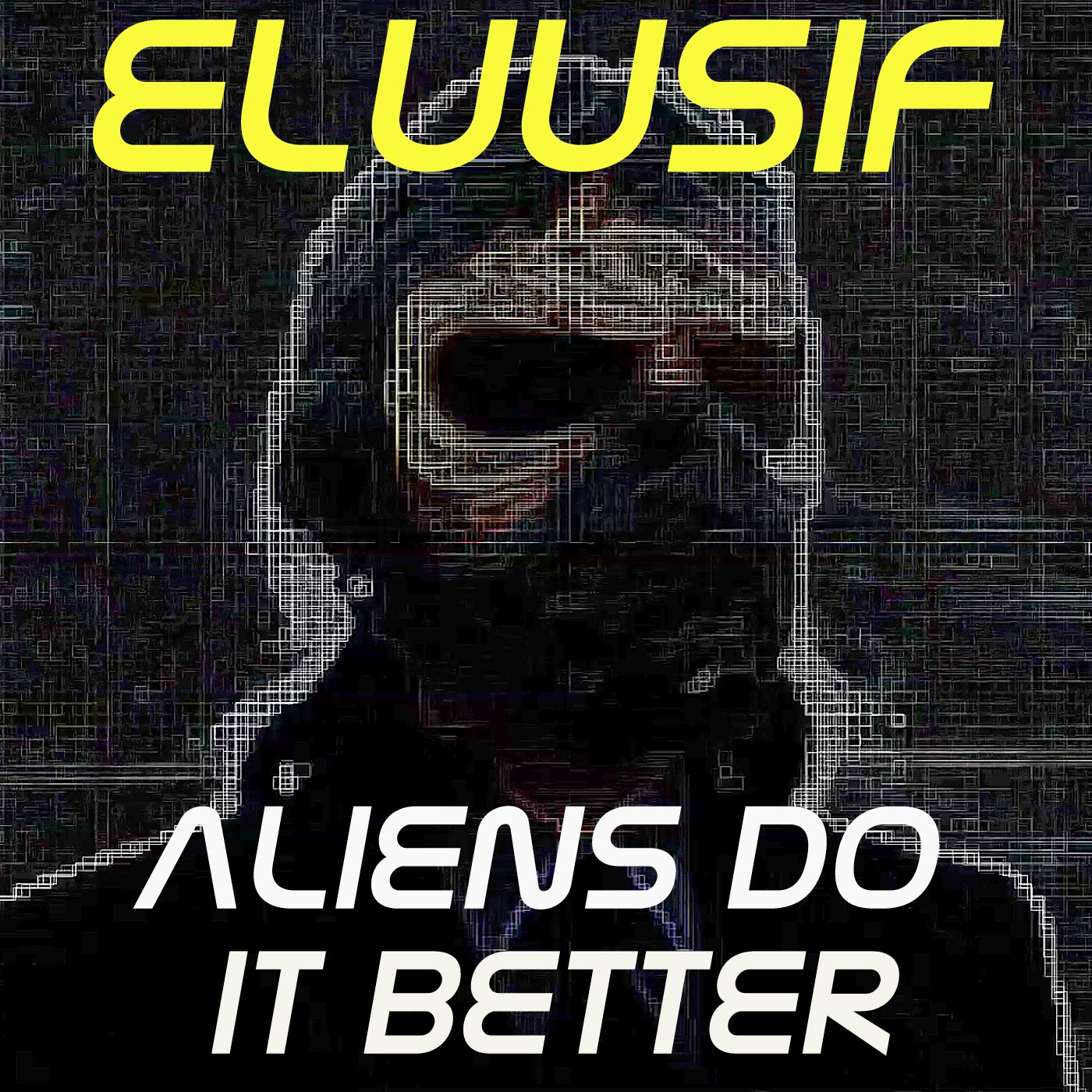 And the song title of the year is "Hair Like Skrillex" . This and the other cleverly named tracks on this album are brought to you by the London based project. Eluusif. The atmosphere and chill wave sounds are layered against dub step, but a broader range of rhythmic ground is covered hear rather than the bludgeon of robotic beats dropping. While that element is there , actual songwriting is happening, a novel concept in this genre of music which tends to rely more on quirky sound than the substance that holds them together.

The biting song titles continue with "Justin Beiber is an Android" up until this point that name was not mentioned on this blog , which is a fact I am proud of, and aside from a sample that brings him up, the song otherwise doesn't have a whole lot to do with him and fall within the more conventional bounds of dub-step. "No I Don't Want to Be Your Facebook Friend " sticks to similar guidelines. The formula is now apparent. A smooth synth melody put against the bleach of cyborgs and sprinkled with a sampled narrative. The way some of the beats are broken up is as innovative as you can be while working within the confines of this medium. 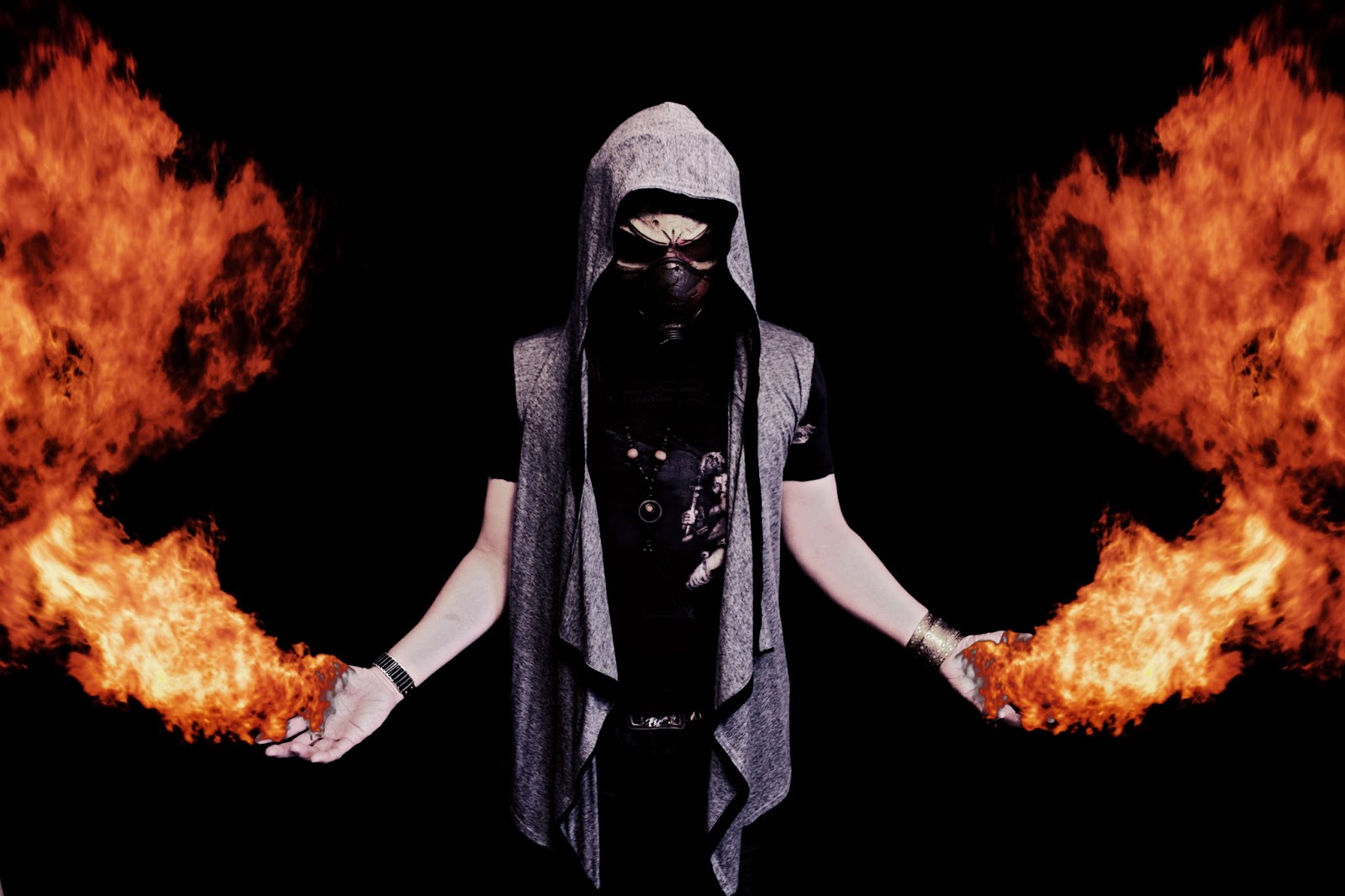 As with most dance album if the song also has a remix then chances are it's the single, "You Should be Mine" has a beat that reminds me of the Knight Rider theme songs as it coasts on a slinky dark frequency. It strays away from the dub-step allowing the female vocals to ride the wave it creates. The remix contains a larger dose of funk, with more slap to the bass line and the bpm's stepping it up enough to be more blood pumping.

The sci -fi sleaze of " I Need an Alien Tonight" get back to a dirtier dub-step sound , though it has some deep house elements in the way the beast skips about. It flows the formula but without the predominant synth line, instead a robotic female voice kind of raps over it.

Overall if you have grown tired of dub step or have yet to find anything within I the genre that has peaked your interest then this is worth checking out. It might be a matter of its origins , as this album lacks the trashy drug grit associated with this style of music. Instead is a layered more melodic blend of atmosphere and melody that doesn't use the robot burps as an excuse to skimp on composure.