Nothing : "Guilty of Everything" 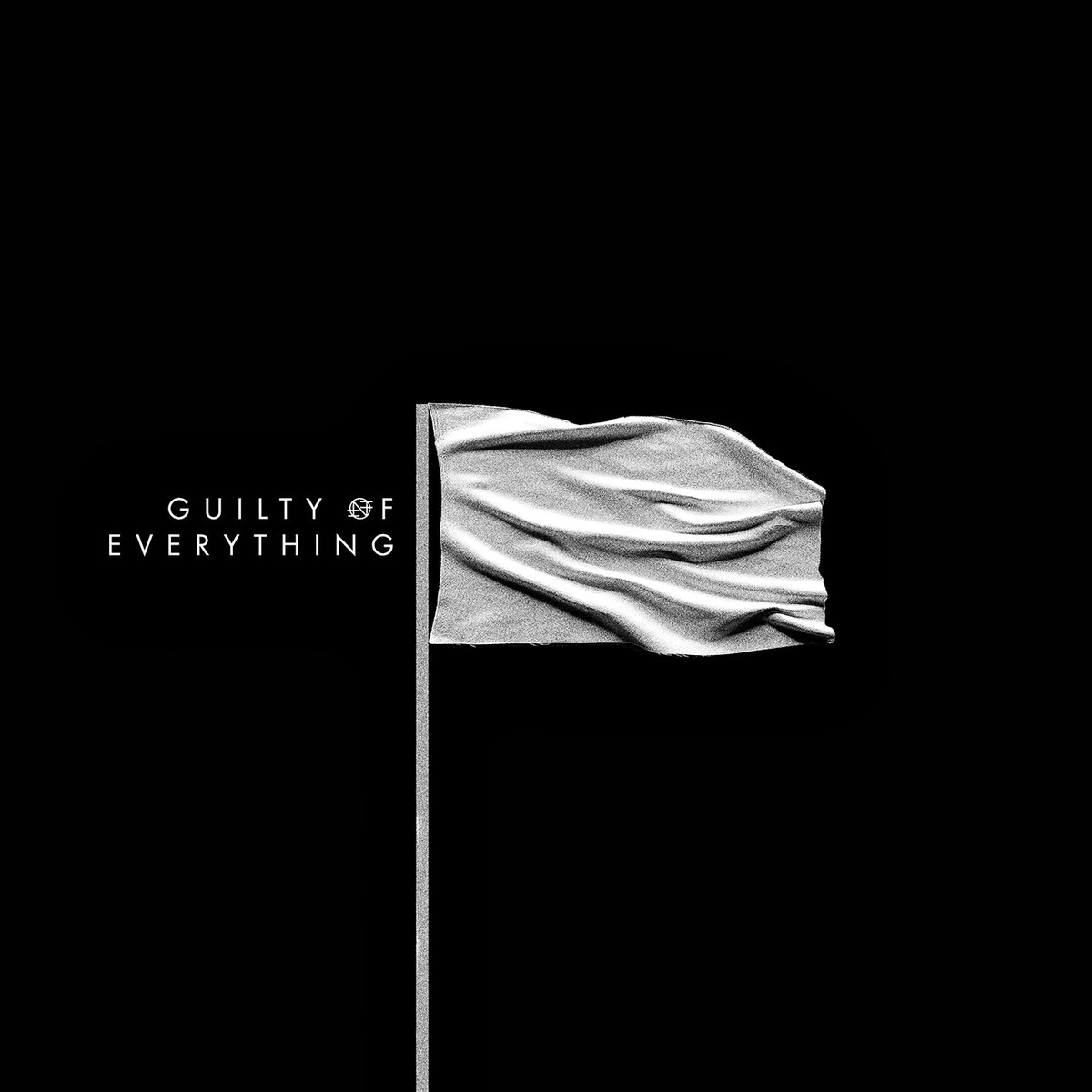 The Shoe gaze movement is poised to be the next big thing in indie rock . If you were going to pick a band to bet on to break the biggest waves, the money would be on the  Philly band Nothing. Blending a  dreamy natures with 90's rock sensibility. They are by no means metal , but are still band heavier than Alcest's most recent outing. The vocals  retain their smooth whisper even when the guitar tenses up around them.

Songs like "Bent Nail", carry the propulsion of  rock while floating  away with you. "Guilty of Everything"  earns repeat listens  as these songs breeze right by you. The juxtaposition  more pronounced on the shift in  " Endlessly" . While "Get Well" runs into more rock territory not unlike Sliversun Pick Ups or Smashing Pumpkins. They don't care about radio friendly production as their guitars take on a more indie rock fuzz to them.

The only draw back a few of these song's has is the way the breeze by sometimes doesn't even register , if you haven't had your first cup of coffee and it fades into background music. There are some really great guitar sounds on here like how "Somersault" almost nails the Cocteau Twins heavenly tone. I do think when they allow their guitars to revert to the more indie punk jangle after hearing them able to conjure the clouds down that it's dumbing it down.

"B&E"  is not black metal, but  builds a crescendo into the albums heaviest moment, a blistering tremolo picked section,   closer to black metal than Russian Circles attempt to head in that direction on their last album. The title track closes out the album, with a distorted guitar ringing against the deliberate pound of the drums. This song works off a similar ebb and flow the album seems to work best on, its a formula the band doesn't deviate from , but they approach with a different twist on each song.

They recreate the best of the early 90's on "Beat Around the Bush".They languish on the riffs letting them drone by like water flowing under a sheet of ice.They chant of " god and man our souls are spent" rings out in an eerily. They tend to shimmer even more than Hum, though that would be the band their guitar tone most closely resembles when the distortion pedals are stomped upon. Overall I'll give this album delivers what it needs to and secures there place at the top of the shoe gaze heap.I'll give it a 9 as it's dips into garage punk are the only parts that keep it from perfection.

Email ThisBlogThis!Share to TwitterShare to FacebookShare to Pinterest
Labels: "Guilty of Everything", 2014, 9, indie rock, new album, nothing, shoegaze