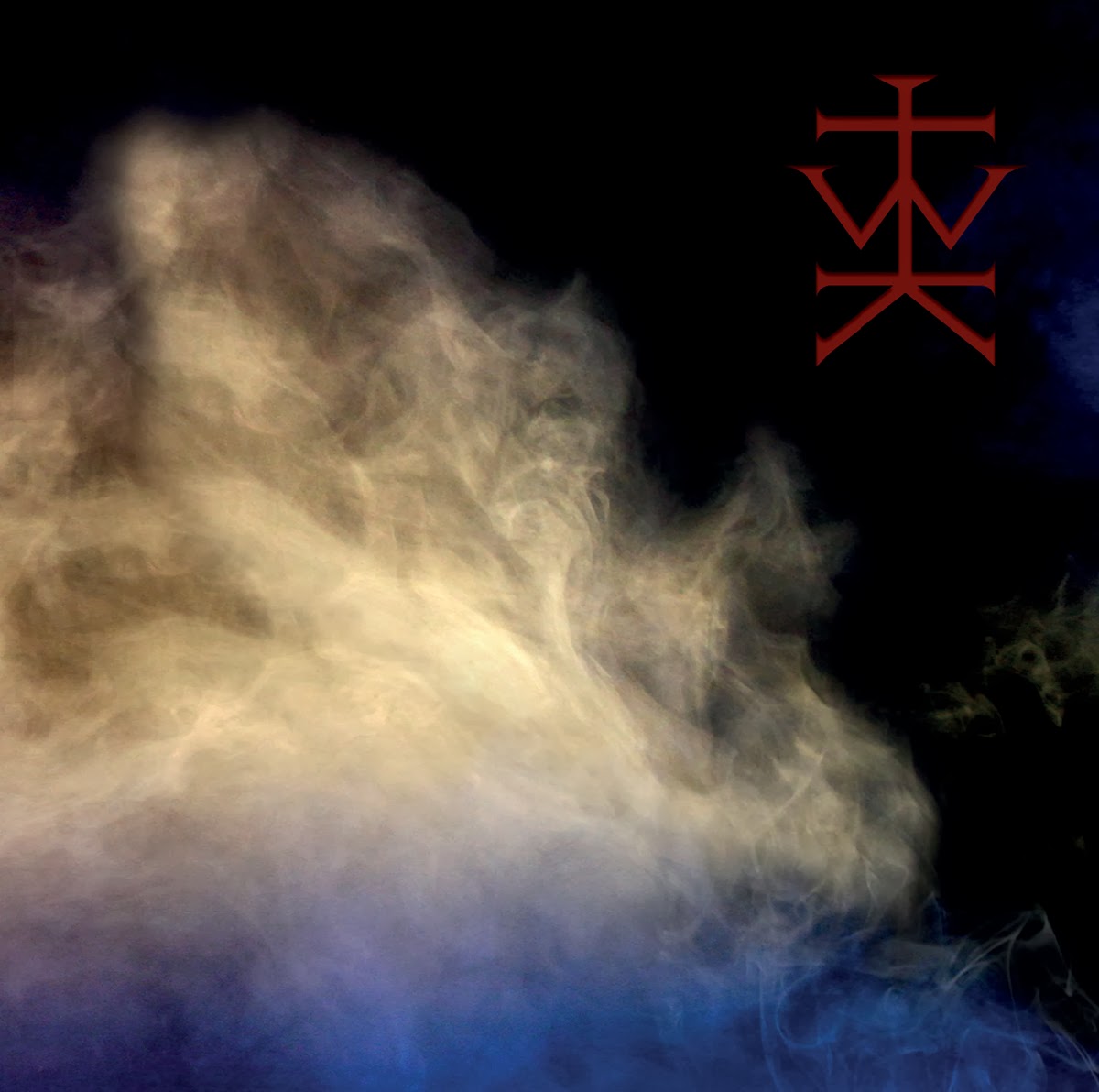 England's Wounded Kings would be wrongly dismissed to be lumped in with the female fronted doomish acts that flourished a few years ago like Witch Mountain and Christian Mistress. Singer Sharie Neyland's voice holds a darker more haunting quality too it that compliments the sometimes droning hover of their music.

The album opens with it's longest song the 13 minute "Gnosis". It's not until the mournful layer of guitars invokes a more funeral doom tone, that this really catches my ear in the first three minutes of hesitant riffing. One thing that keeps them from being vest metal, it the depth of their tone, which Witch Mountain tried for, but they had a more 80's metal doom sound, where these guys are more Pallbearer, in the balance of sonics. Neyland's voice goes to similar intervals of other Sabbath worshipers from back in the day like Candlemass and Trouble.

The guitars solos blister out of the thick riffs, with an abrasive sense to them at times. The keyboards are worth while layer to their sound as well to give another color, as it's not that they are recreating the wheel here, just giving it a different spin of gloom. There are moments where they hit the really spectral Mournful Congregation sound I love, but they are not as sonic in their scope. 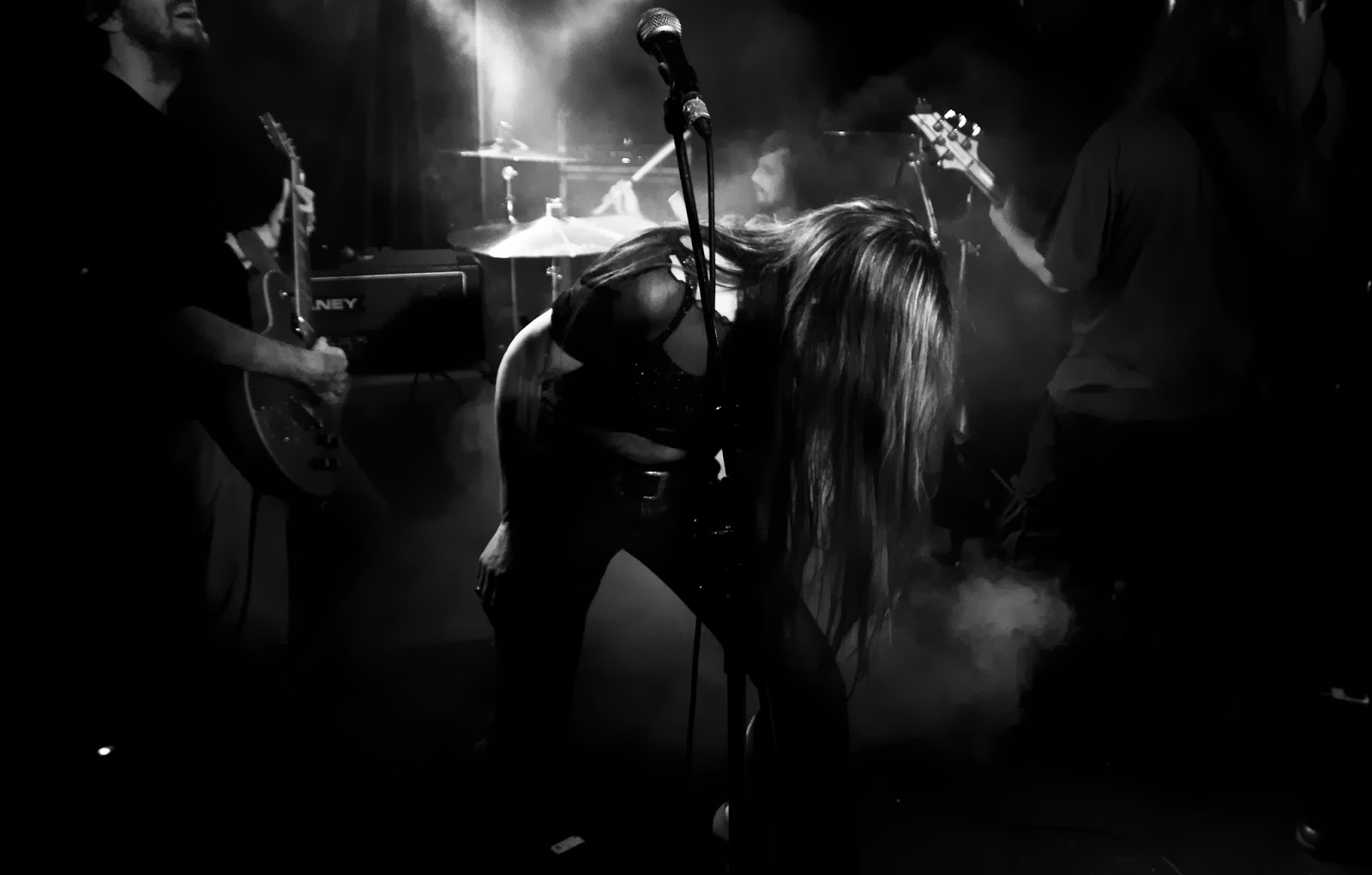 Their is more movement in the more Sabbathy riff of "Lost Bride". Dynamically there is not as much too it as the chorus is pretty much dependent on the vocals and the only real variation in the song comes in the end section of the lat two and a half mins . "The Silence" doesn't see the band really stepping away from what they do, though the guitar is more layered and nuances on the bridge, going into what is passing for the chorus. It does build into a more sonic place, though it is dynamically not far removed, until it slides into a place that reminds me more of Pink Floyd, which is an area they should allow themselves to drift further  into. They are good at what they do , just what they do is generally too straight forward for me, I'll give it a 6.5.