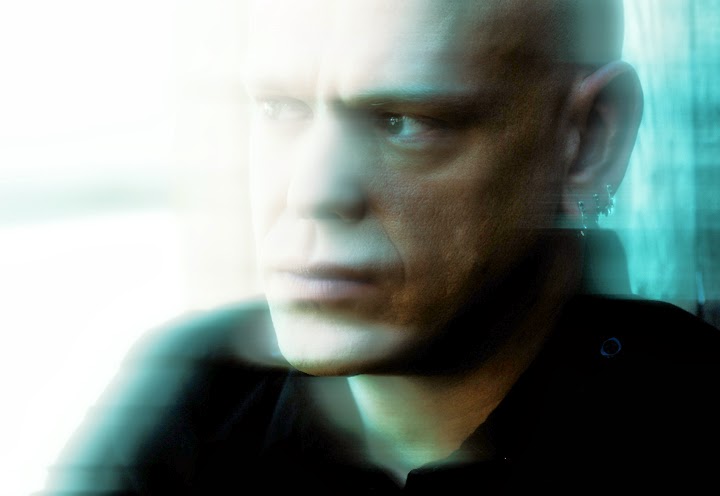 When Godhead was at their peak they were a little too Antichrist Superstar for me so despite having plenty of friends who were into them , but based on my first impression I wrote them off. Now over a decade later their newest album of remixes finds the band fast  forwarding themselves out of the 90's the robotic beehive remix of " the Gift' contains more of an EDM vibe than I remember the band ever having. The vocals are processed in such a way, that  they almost become an instrument. Harder guitar does show it's face, but never lens  itself to a Marilyn Manson feel. If these guys always sounded like this then I was missing out all the years I avoided them.

I am not a fan of commercial rock music and this is a far cry from what I normally listen to in the goth or electronic vein, which you know if you are a regular reader here. "Through the Cracks" could be played after the we just found our hi-hat version of Finger Eleven who took a similar turn into more dancey rock, though it feel more natural on this Sweet Kill remix.

Amy Lee's former co-hort Ben Moody remixes "Unrequited" . It's here i get what didn't gel for me in the past about this sort of thing, it's that the vocals are trying too hard to be radio ready, but here it almost sounds like Mike Patton when the chorus kicks in and reminds me of God Lives Underwater. I don't really hear Moody's touch here, which is fine with me. He is not a name that draws me in.

I instantly like the way the vocals and synths interplay on " Hey You" and no it's not the Pink Floyd song. There is an almost Peeping Tom feel to the vocals. It sounds like where Faith No More Might have gone after Album of the Year. There is also a pretty substantial groove to "Trapped In Your Lies" . The keyboard sounds on here are pretty great, it's much more electronic than the more guitar based stuff from the late 90's. The plunge into dub step doesn't seem forced in fact its even a logical progression and the fact its not slathered all over the album is a plus.It does sound like this might be the most re-mixed song on the album, in the way it would have to stray from their past work. 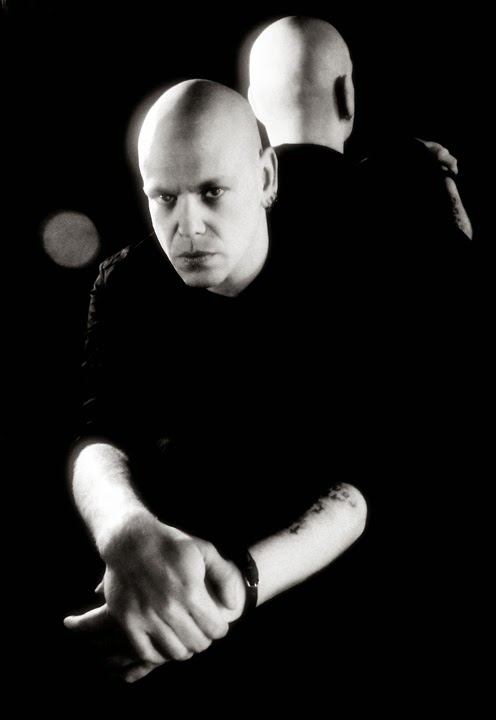 When the industrial crunch of " Inside Your World " Kicks in I was thinking what took them so long? The chorus is not what I expected but the rest of the song makes up for it. "Goodbye" allows the vocals to hover in ambiance while the more rock moment simmer in the percolating beats that bubble up from the darkness.I think the build is pretty effective here.

"Another Day" goes into the more typical electro rock place this crawled out from. The two covers on this album go down a similar darkened path, while Depeche Mode is no big surprise as far as the choice in covers go, it is much more of a surprise that they picked the Kiss classic "God of Thunder".

Take a listen below if you were like me and had written the band off mall metal back in the 90's. While they are still not the hipster style of goth revivalism , they have have taken the pieces of their past sound and crafted them into something that does not sound dated and maintains relevance in today's musical landscape,