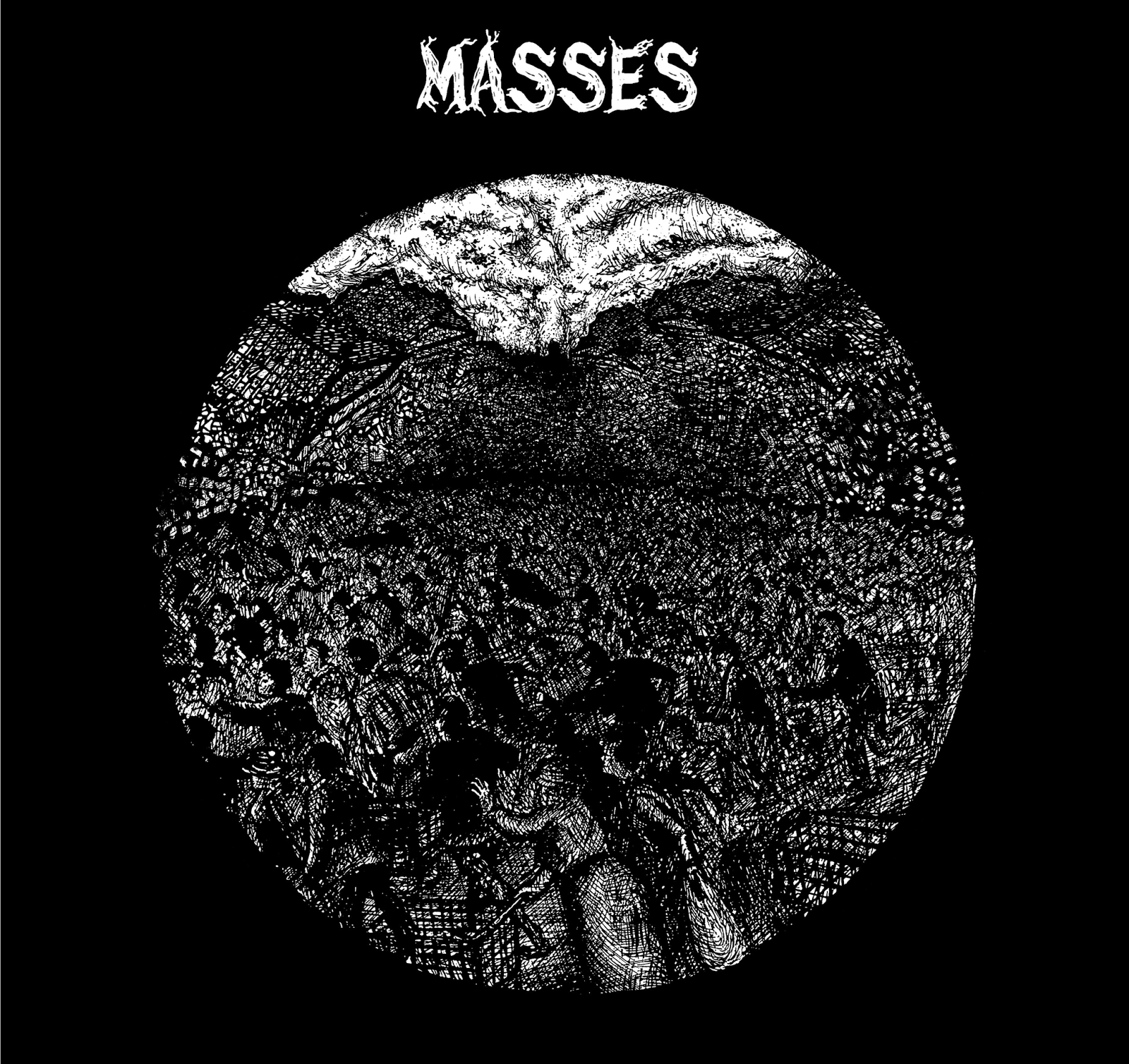 Another entry into the death rock...ish revival is this Australian band  whose biggest claim to fame is their debut EP is produced by Phil Calvert of the Birthday Party. As far as punk goes they are more firmly rooted on the Joy Division side of the fence , though their is still a very reckless Bellicose Minds like punk feel.
This album has some excellent well rounded drumming that drives the point home rather than defaulting to disco beats. The males vocals are a little shaky, but this is their first album and on the first Beastmilk I wasn't convinced on their vocals and now they are their strong point. However when the females vocals supplement the wavering baritone, it works nicely.

The vocals began to remind me of "One Step Beyond" by Madness, though the more Cure inflected guitar manages to keep me generally distracted from this fact. They did achieve a really solid bass sound on this album, which for what they are going for here is a crucial element. The keyboards darken things and keep it just from sounding like punk-rock.

In a smart move the female singer takes on the vocals for the verses. The male vocals grab the chorus creating an interesting interplay, that they should continue to explore. Their songs are more punk than not to the point and punchy. "Seasons" closes out the album. The tension in the guitar work is pretty effective on this one, the vocal pattern shifts and the keyboards continue to creep things out a tad.

I think this band has a lot of potential, the male vocals seemed like a muck less refined version of what Bellicose Minds does, but I appreciate the effort all around. Like to hear some of the dark sounds here expanded into something more sonic and melodic, I'll give it a 6.5. Check it out if you are starving for some post-punk revival .