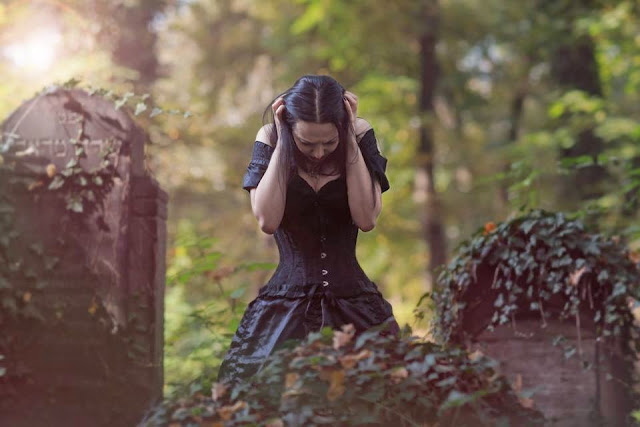 The competition was pretty harsh here. I found this year I tended to favor albums that broke the more traditional doom mold. Not a ton of funereal doom came out and the funereal doom albums on this list do not fit into that sub-genre neatly. Most of these were decided by referring to my Lastfm page in regards to how much I actually listened to these albums. Some grew on me more than others. I have included explanations as to why the albums sit where they do to clear any questions up. 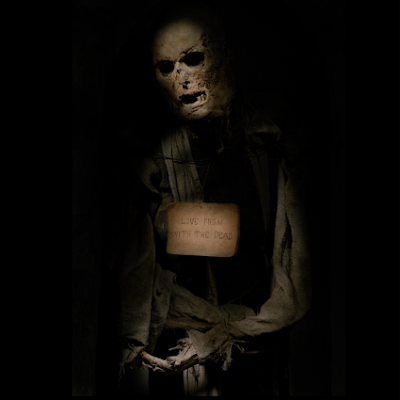 With a similar heft the new album from Lee Dorian of Napalm Death/ Cathedral fame relived right from the the first few notes. Like a more hard core version of Tom Warrior the vocals are exclaimed with a shout and sometimes sung. It' hard to hear where the bass begins and the guitar ends as it's been mixed into one fuzzy frequency to create a very apocalyptic vibe fitting of the current tone of the world. 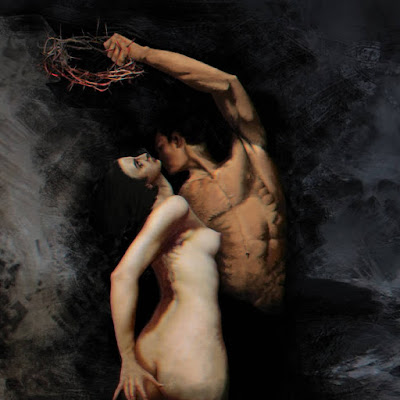 Dreary enough to help get you in the mood for the coming dark season the winter solstice usher in. I am always hungry for this kind of doom so the atmospheric melancholy is sweet to my ears. In the tradition of other bands I love like Evoken and Mournful Congregation. The songs have a beautiful creep to them. The atmosphere this Russian band creates is different from that of their predecessors as it is more steeped in a contrasting gentleness to the melodies. This greater sense of melody is why they beat out Lee and the boys.
.
http://abysmalhymns.blogspot.com/2017/10/gothtober-suffer-in-paradise-ephemere.html 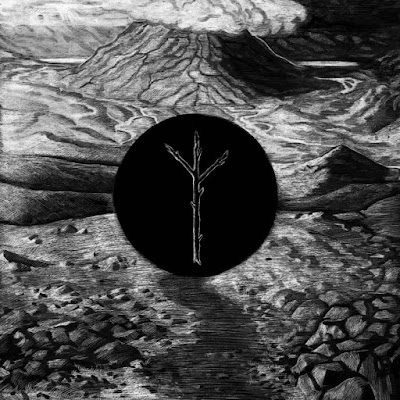 This Canadian doom project features the Bass player from Blood Ceremony. Germanic chants coast over very melodic bass playing  drivings the song. The violin is occupying the space a guitar would sit order to create the atmosphere. Their unique sound that drones ,but is so pleasing to the ears that it doesn't bore you. Growled vocals come in but are not over done and do not plunge them into lowest common denominator metal.Their desire to forsake tradition is why they beat out Suffer in Paradise. 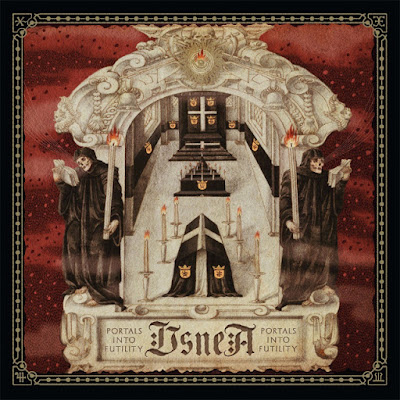 
They create a very thick the sound of despair. The drummer is a monster, making it clear they are not a doom band just because he can't play any faster, he plays around the hesitant riffs with a flurry of fills that still serve the song. The balance the beauty and brutality well with oppressive atmosphere. The dark dense heaviness beats out the more atmospheric Volur. 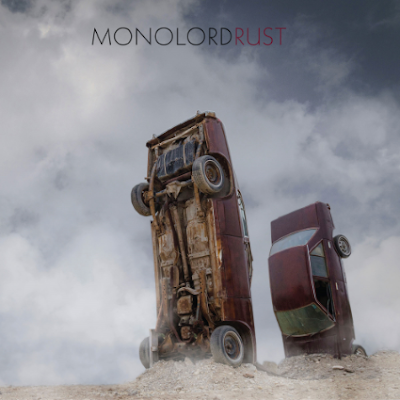 The new one from the Swedish trio, is a more melodic endeavor. While they have always used melodic vocals over thick walls of fuzzy riffs, they are now giving the vocals more room to breathe. This doesn't mean it's any less heavy. The guitars are still packed with all the density you would want from these guys. Obviously as with most doom band's Sabbath is a huge influence, but I can also here some hints of the more burly psychedelic garage bands that we now think of as proto-metal like Atomic Rooster or Blue Cheer.There is less of a question of why it beat Unsea when it comes to the quality of the song writing that transcends heaviness and more of a question of why did it get beat by Samsara and the answer is I am having to default to what LastFm says in regards to how much I have listened to it. 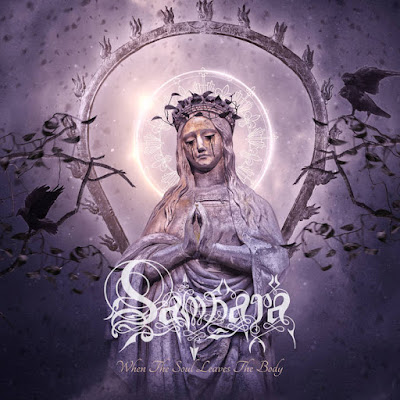 5- Samsara-"When the Soul Leaves the Body"

Slovakian metal is gaining ground now when it comes to doom. The proof lies in this band Samsara who has a big majestic sound, when they pick up the pace into a chug the results are without a doubt powerful. This album has everything you could want from a doom album which is why they beat Monolord and proof of how the top four went even above and beyond that. 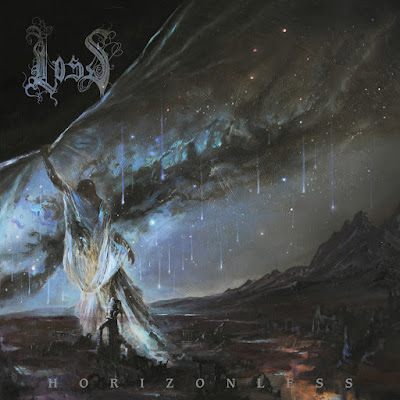 So everything you liked about "Despond" is present, but the production is much fuller and shows they have gone the extra mile to expand their sound. The scope of what they do here is breath taking.This is their heaviest moment yet. 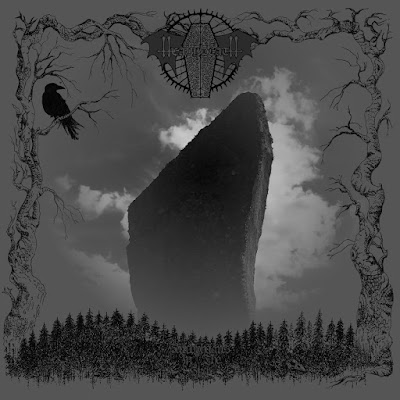 3-Heavydeath- "Sarcophagus in the Sky"


The lines between death metal and doom are much clearer on this album. In fact this would border that where doom and sludge meet more than death metal .The vocals are low and gruff , but not totally growled going into the ten minute opening. It does build into more of a moving rumble, but stays pretty satisfied in its own shadows. Was feeling these songs a little more than the sprawling effort of Loss which is why this album sits at number 3. 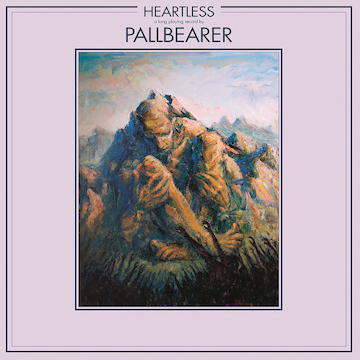 
Things have changed , but this is very much still the same band just venturing further down the road away from the sub-genre funeral doom they came from. I questioned if this was even a doom album, but there lies the genius of their songwriting as it does have that bleak despondent outlook even when bathed in transcendent light of the soaring melodies. This boundless sound is why they beat out the more obvious metal of Heavydeath. 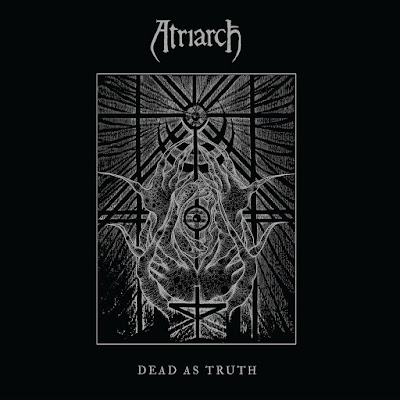 
Portland master's of black hearted gloom are back. It lurches with metallic aggression while Lenny makes commanding declarations about a spiraling emotional state. The more death rock like croon comes in followed by a more black metal like scowling. So right from the first song they waste no time using and array of vocal colors. Since vocals are the first thing I key in on this obviously makes me very happy...in thee grimmest manner possibly. These guys once once prove that darkness alone can make you sonically heavy. Creeping along at more of a doom pace, with a darkness that would appeal to fans of black metal, this often made it hard for me to figure out what genre to consider this album, but the mourning is for the state of the world and this is it's requiem making this doom and solidly crushing Pallbearer.