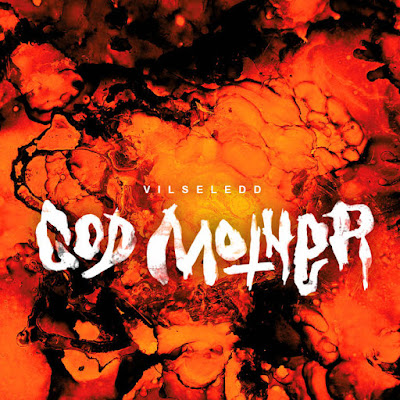 This Swedish Hard core band is yet another modern extreme band that blends a little bit of every heavy sub-genre into their attack. It's song like "Tar Mirror" where they do this most effectively. The problems this album returns into are balanced out by the moments that work. "No Return" shows how effective they are when in a deliberate chug while "Acrid Teeth" shows how speed makes for sloppy and things that played in their favor on the previous song are turned on their heads. The songs are very compact with the five minute close to serve as the albums longest, the is twice the length as most of the songs sometimes almost three times as long. There are in a similar vein as bands like Converge and Nails, though  less metal than Nails. Some of the more grind-core moments sound like rowdy temper tantrums, which might be the point, but it's not the band at their most musical and since this is an album then that is the point.

The death metal touches are sparse and it's a fine line trying to hear where the death metal begins and the hardcore ends. The songs begin to become a bit of a blur and while the angular riffing is pretty cool, the rule here is cool riffs alone do not make a good song. It is the fact that a dynamic flatness begins to set in that hampers me from wanting to really give this one repeat listens. It's not until "Caved In" that this is broken up enough to produce a strong song. That is what we are listening for here , strong songs. They have a pretty killer guitar sound and this album is well produced , but at the end of the day it' songs that stand the test of time. "Charlatan" could be one of any thousand of hard-core songs. The blast beats give it a little more color but otherwise it's faceless and those alone can't make or break a song . It's the Slayer like drumming on the breakdown that goes further.

The heavy blandness carries over into "Carve Them". The closing song benefits from a burly bass line and a darker stomp.The main groove of the song is the slower more powerful riff, with the faster more blasting sections booking marking these. These guys a good metallic hardcore, nothing new, yet it's a solid album I'll give it a 7.