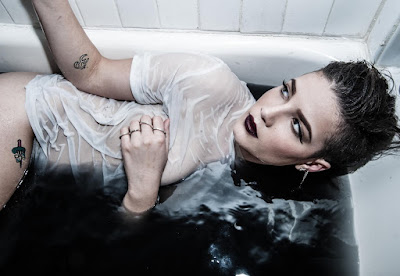 And so it begins the roll out of the end of the year lists. Here is the first of many. This year I defaulted to ranking by them in according to how much I actually listened to them as the scores in reviews are my initial impressions and as I often write in the reviews I have to see how they grow on me. So I used my Lastfm page to look at the actual numbers...Yes, I synched it with my iPod every morning to gather the data through out the year. There were a few occasions with rankings on this list when I am making an executive decision to let one album trump another , but typically speaking I am letting LastFm make these decisions for me to spare me the obsessive head aches. If these are albums I reviewed the click on the review link in order to check out the actual music.

Yes, I did not review this album. But it's more mature than most of his previous releases and feels like he has perfected his songwriting process. Take that and combine it with the fact this might be the best produced hip-hop album of the year and it deserves it place here. 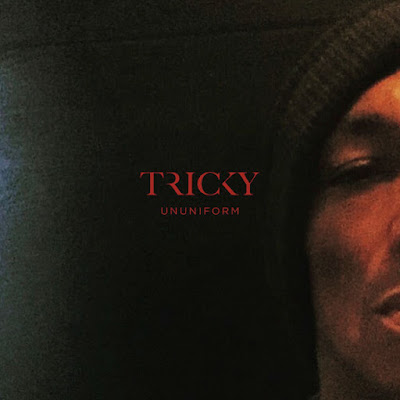 Despite the fact that Jay-Z helped produce this album taking away the dark edge, it still managed to grow on me. This is more radio friendly , but the songs are pretty strong. The last song embraces his classic sound perhaps the most as it features Martina Topley-Bird, but when you put it on shuffle mode the songs stand on their own perhaps better than they did upon my initial listen.

Why it beat out Gucci...more dynamic range, fits a broader scope of emotions outside of ego stroking. 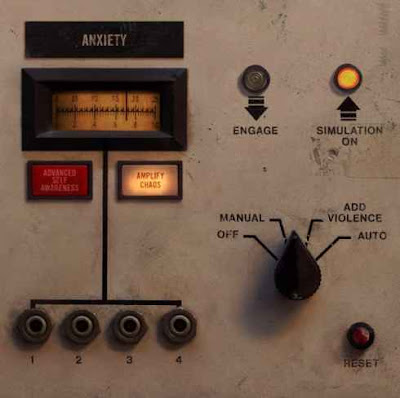 
This album is not on the goth/ industrial list because even though Reznor has more of an edge here, it's more atmospheric than it is dark or aggressive. It might not be "Broken" but it is solid and I am glad he has gotten his edge back . It will sit nicely against the rest of their catalog and is better than everything since "the Fragile" . So if you are a long time fan , you should be pleased that you are getting what we have wanted.

Why it beat out Tricky? ... is this even a fair fight? more sonic depth is the short answer. 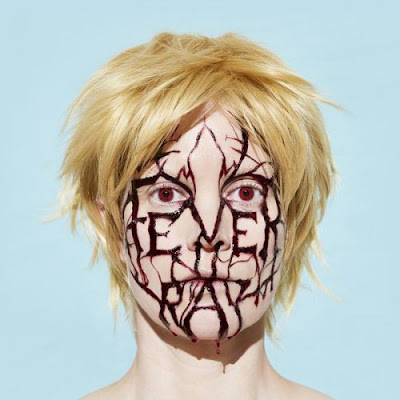 Things got weird for this Swedish singer. I was not wowed by the first single from this album and though it was going to become another case of her riding a wave of hype from her previous work. This album took some warming up to, but after repeat listens I can hear how all the elements that worked before are in play just coming from a different angle.

Why did it beat out Nine Inch Nails? On paper N.i.N was better this album was not as dense and just made for easier listening. 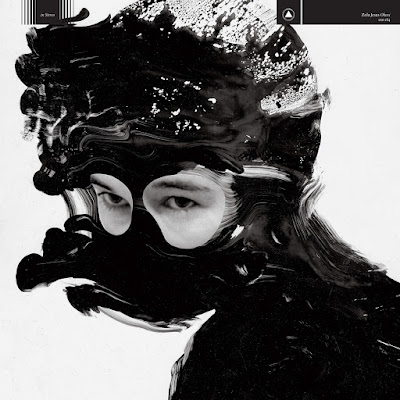 After her last album I really needed her to get back to darker places. That is what happens after a weird atmospheric introduction. She combines sweeping strings with tracks that sound like they came from one of Bjork's nightmares.it is a welcome addition to her legacy and finds her voice continuing to live up to it's potential. I think it's a good compromise in terms of darker electronic music and pop. I don't see this propelling her into Katy Perry or even Sia status in terms of radio play, but that is not what she is going for or she would be there. Why it beat out Fever Ray? ...Darker and more powerful, yet still catchy enough to demand repeat listens. 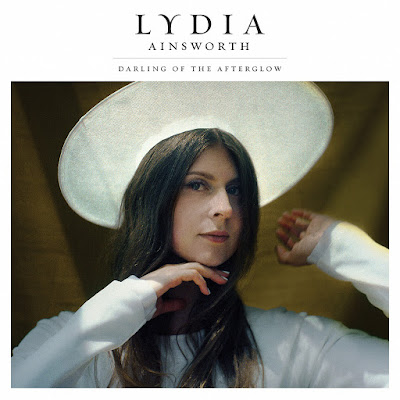 5-Lydia Ainsworth- "Darling of the Afterglow"

This came out of nowhere and it was the leather dress in one of her promo pictures that made me more curious.  The vocals are beautifully layered against slick piano driven pop beat that focuses on being steamier than it does trying to make you dance along. This Toronto native's back is  classical music and film scoring. I can hear the cinematic quality, but it's not rigid like classical music can be. Her harmonies are pretty amazing.This earned heavy rotation through out the year.

Why ist beat out Zola Jesus?... Better vocal production and the vocals took me more places. 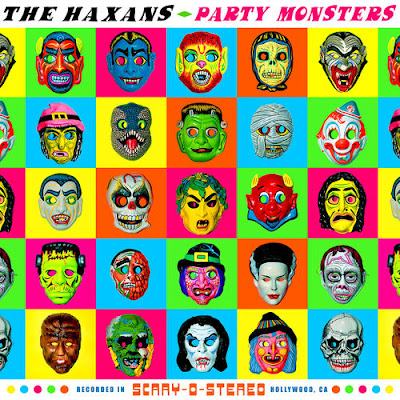 
Ash Costello from New Years Day is embracing her inner Mortica Addams . I fully support this is a good look for her, but as a sound it has interesting results that works in varying degrees. This album is fun in many of the same ways the more disco moments or My Life With the Thrill Kill Kult can be. It gets stuck in your head and thus this heavy rotation is what put it in the top 5.

Why it beat out Lydia Ainsworth? ... More fun, after all it is party time 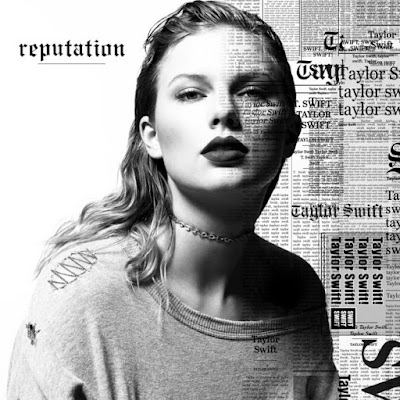 
What I wanted Taylor to do was give me something bigger and better than "1989", instead she went into a more streamlined version of pop. I have grown to accept this. This album has grown on me in fact according to Last Fm I listened to it more than Halsey, but I feel Halsey's album is better. Now I would round this up to a 9ish.

Why did it trump the Haxans? Better songwriting when Taylor is on point with songs like "Are You Ready For It?" 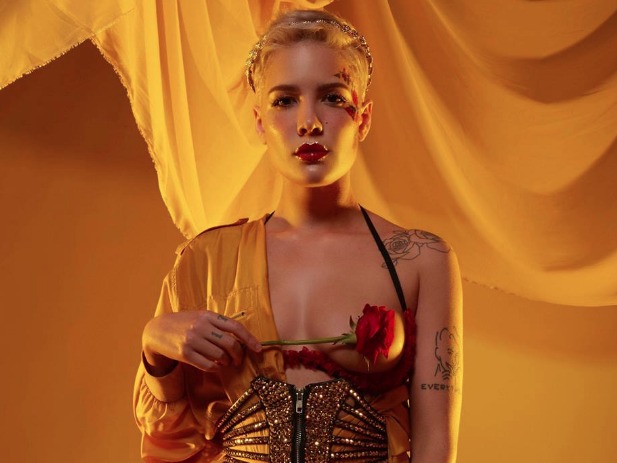 Another album like Gucci that I did not review for the blog, but got a ton of play on the ole iPod. I did write up something for it on Treblezine, in their top 50 songs of the year  for the song "Eyes Closed" and I did reference the fact when I reviewed Taylor Swift. So that answers why this out ranked Taylor Swift, it has more going on and Taylor went to minimal. I think the grooves on this album are more on point and she has some interesting perspectives lyrically. 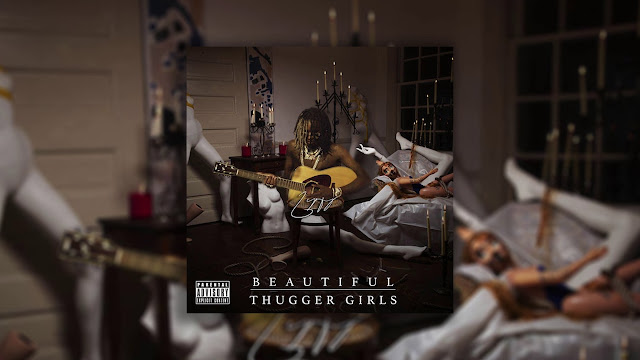 I never actually reviewed this album for this blog. It's not only a lot of fun with great declarations like how he is Bill Gates step-son or that he is the black Christian Gray and has 50 shades of Bae, but it is musical. There is real guitar on this. Does he mumble? yes. He also sings.Not the greatest voice ever and it's aided by auto tune, but he makes an effort to write songs that stand out from his peers. He made fools of Future, Gucci and 2Chainz who re-heated the same old same old.

Why did it beat out Halsey? The songs were catchier. Isn't that the point of pop?