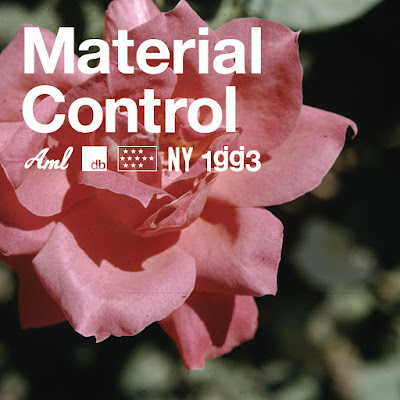 While their first album  "Everything You Wanted to Know About Silence" was pretty ground breaking to influence what I would later call Myspace metal, they bridged hard-core and nu-metal in a manner that still has taste. Their third album only has two original members so it is no surprise they are having a hard time trying to remember who get back to this place. It opens with a song that holds only slight memories of their more hardcore past and owes way more to the Deftones. The second song doesn't veer far from it. For not making an album in 15 years I would have hoped a song like "Citizen" would have been more inspired, but it feels like aside from wanting to be a Deftones tribute band this whole affair is obligatory in order to go on tour.

By the time we get to "Galgotha" all the songs are starting to sound the same and that is only four songs in. I should not find myself listening to one of this band's albums and wondering if I am going to be able to make it through. The line "from my lips / to your ringing ears" is like something that could have been found on their earlier work. Perhaps the problem is having your drummer playing guitar. Not that this is Daryl's best work , but anytime he is not trying to impersonate Chino I'm happy. It's the more "Watching the Detectives" feel to "Strange Hours" that helps switch things up. It just meanders around in it's own backyard and never culminates into anything. "Bastille Day" might have well been the intro to "Pompeii" that follows. This song at least has more of an angry streak it that has been missing most of the this album.

"Bibleland 6" finds the band falling back into the lap of the Deftones. There are some heavy accents, but the vocals are almost boring. There is a little more of the punk recklessness on "Closer", but a similar problem plagued the new Used album, where everything sounded too refined and lost the unhinged edge and sense of danger. The bass tone to "My Conscience Weighs a Ton" is killer, but finds itself undone by Daryl's Chino croon, which has to be what is weighing on him, knowing he once had a style of his own and now he is shadowing someone else. The title track is just an interlude. They sounds a little more like themselves when they close the album with "Cut and Run", which might be one of the album's best moments. I'll give this album a 7. It's well recorded and played, the main thing that takes away from it is the problem I have with the worship and tribute being paid to the Deftones.