Up From the Underground: Matt Townsend and the Wonder of the World 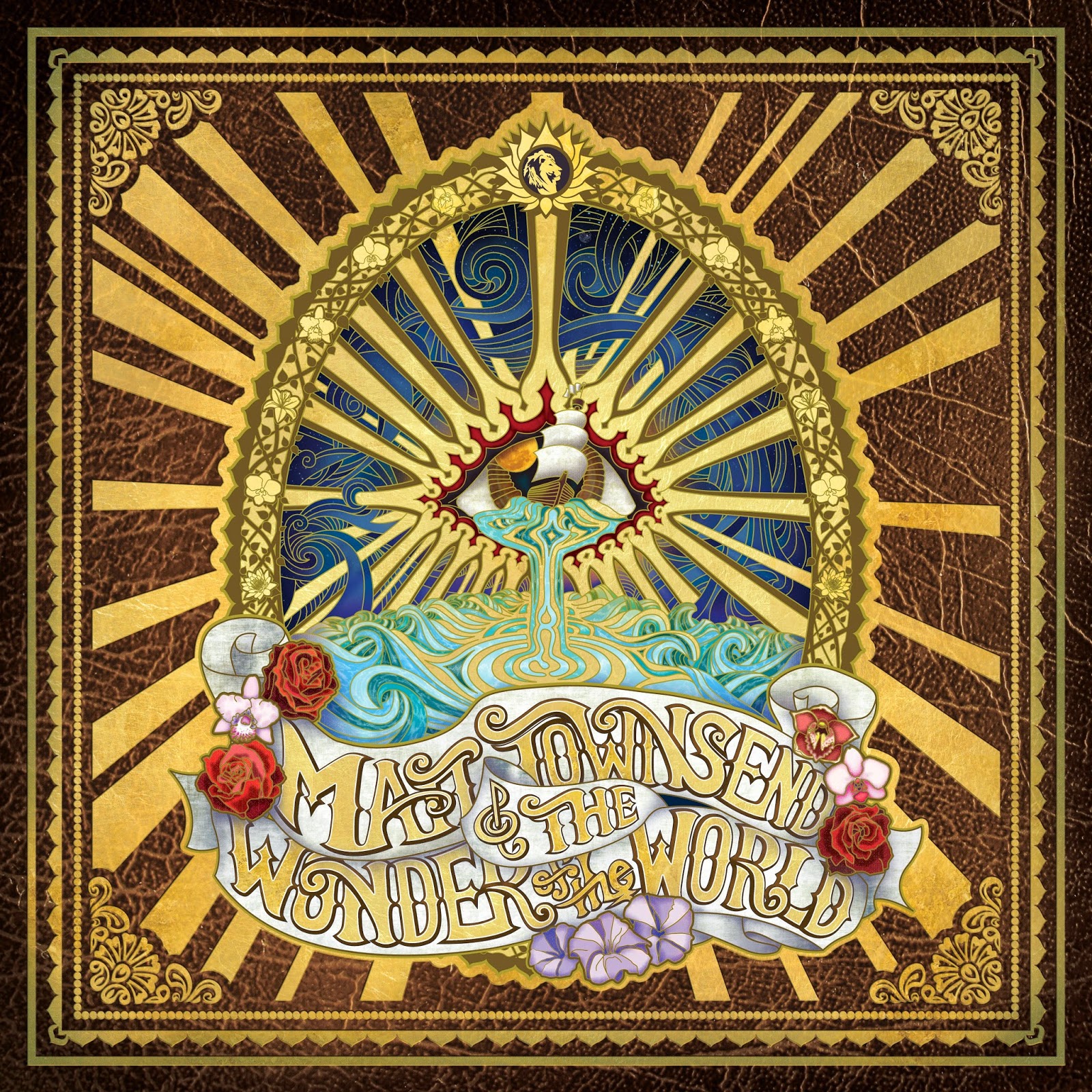 Sure indie folk is springing up everywhere, however Matt Townsend gets it right as he knows his history and where it came from as there is a strong Dylan influence. I can also others like Country Joe and the Fish, so it's more Woodstock here than Coachella. But really isn't that what most festivals today are trying to imitate?

Townsend is not a limited in his vocal delivery as Dylans choosing the more nasal inflections as more of a stylistic element. He can carry a tune,using a much duller tone when he sustains the note in the chorus of "Carry On". There is strong social commentary in the lyrics starting with "Hollow City". This contrasts  most of the new wave of folk that  lacks  something to say. Originally folk music came out of the beat culture so like rap of today it was poetry set to music. It might be the more complacent social climate of today against the more progressive thoughts of the 60's, but Townsend gets it. 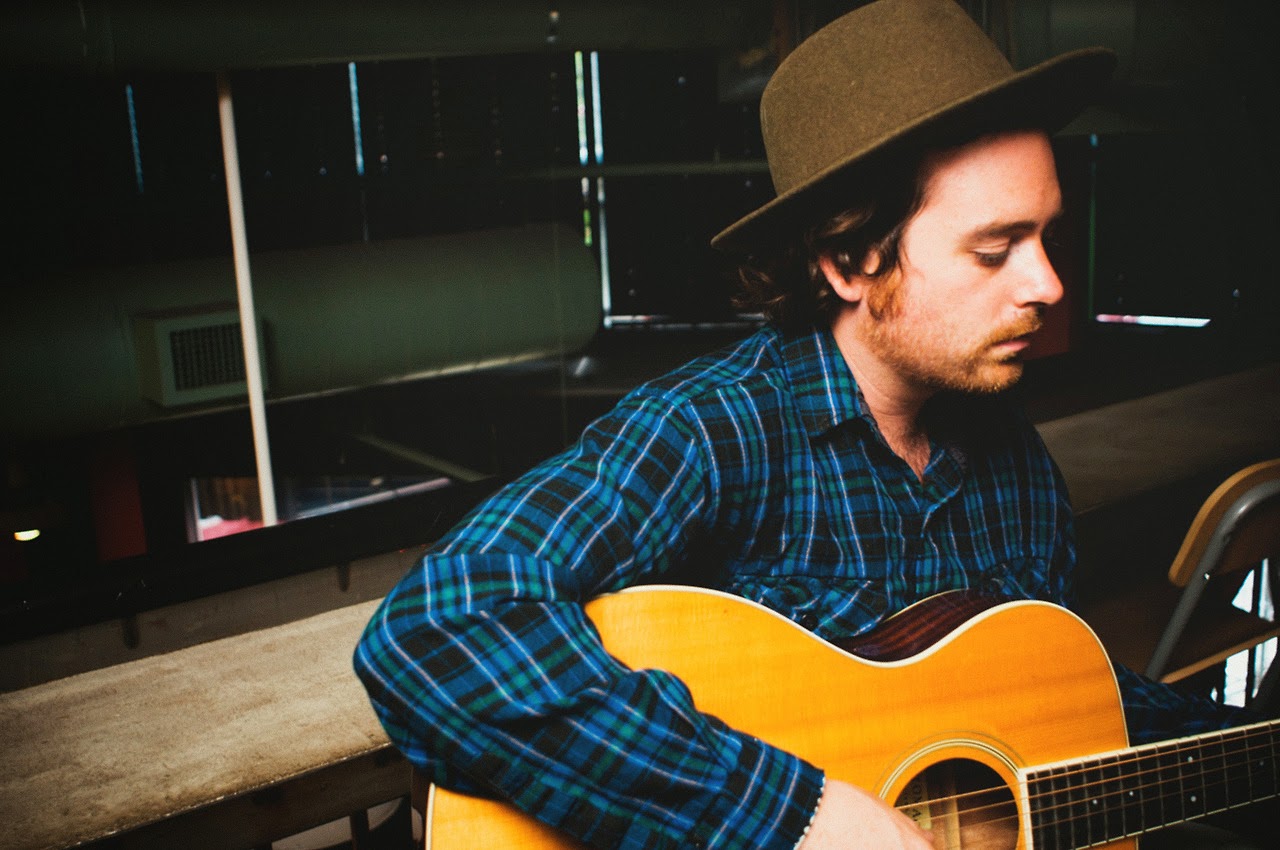 "Wind Without Rain" is the first dip into more of a country ballad feel in it's more subdued introspection. Bright Eye's stab at country in the early 2000's comes to mind here, as does the song "Ripple" by the Greatful Dead. The strings that coat the background are particularly effect in establishing the mood and further setting this part from the music of today.

There is a more conventional strum to "Takin' a Moment" that wouldn't sound out of place on a Decemberists album. The drumming goes into more of a rock place as well. The chorus on this strong drops the Dylan vibe and establishes a really hooky melody.  He does take on a more Dylan like approach to a
ballad on "Desire Like a Lion" . The Dylan comparison cements itself when the harmonica on "The Garden Where the Grass Forever Grows" . Townsend smartly takes a more subdued vocal approach rather than the more nasal tone. This reminds me of a Keith Richards quote in regards to songwriting, that it is better to steal rather than to barrow , because if you barrow you have to give it back. While the Dylan influence is very much in your face, Townsend knows when to bring himself to the party and still has a sense of  where he begins and his influences end.

I respect Bob Dylan, but can't say that I have really ever been into him, he is more of my step-dad's bag. With that being said it is all the more impressive Townsend was able to win me over on this.There are enough moments that stray from the Dylan tributes like the Procol Harem swing to "Love Coming Home". Overall if you need something mellow and folky, that doesn't call itself that for the sake of the bandwagon but firmly rooted in the early 60's sound then pack up the bong cause this one is worth checking out.

Email ThisBlogThis!Share to TwitterShare to FacebookShare to Pinterest
Labels: Matt Townsend and the Wonder of the World