Christina Rubino : (A)Live From the Scrapheap 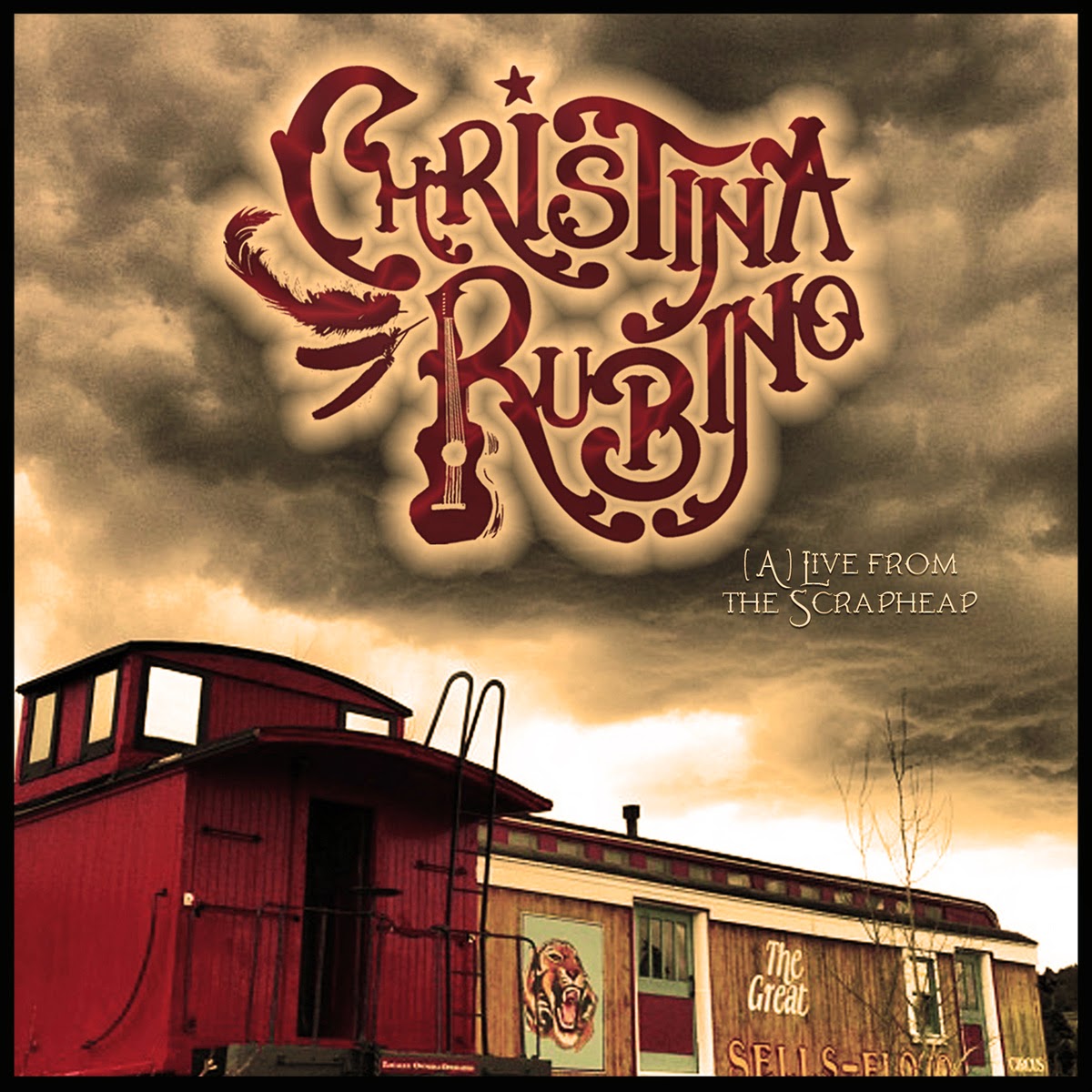 All music has it's season. I tend to listen to heavier stuff more in the fall and winter months.This album by Christina Rubino seems perfect for sweating under the summer sun. With harmonica line that brings early Dylan to mind, Brooklyn would not be my first guess as to where this artist hails from.The organic warmth of the album, sounds like it was recorded  out on a farm in the Mid West or South of Kentucky. There is the hopeful folk hints of the Indigo Girls in the way Rubino's melodies coast over the celebratory strum of the acoustic guitars.

Here alto reaches for notes with assurance. Some of the tonal quality to here voice reminds me of Sinead O Conner, who in her own right has covered such a breadth of genres, such comparisons must be my ears picking up a European sense of melodies that stray from  the conventions of western pop music. This albums doesn't go into the country tinged or blues soaked place the current Americana train predictably wanders. A song  like " Nothing to Gain"  has more in common with the Cowboy Junkies than hipster folk. 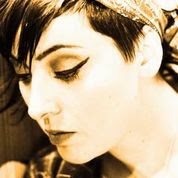 An almost gospel elements haunts the metaphoric lyrics like a holy ghost.Though it more of a soul searching than any religious connection. This sometimes dips into a melancholy lament on a song like "Tidal", which looks back on some of the drug addled shadows of the past. Her lyrics shed the self loathing in their introspection and tell a story of someone picking up the pieces rather than being overwhelmed by them."Tidal" carries an emotional depth and rawness I haven't heard in this sort of thing since Ani Difranco's "Dilate" album. 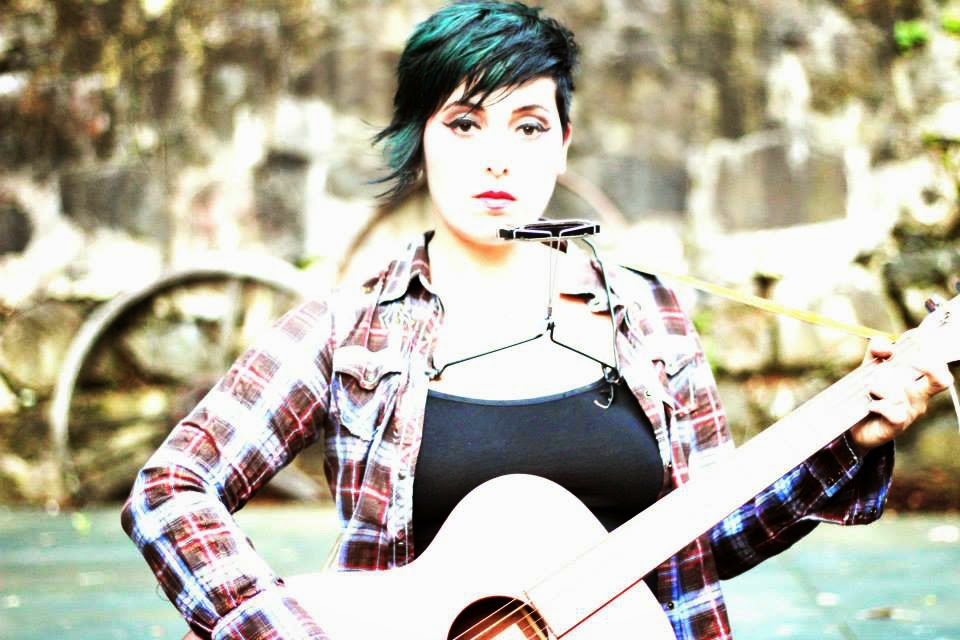 Christina has a sound vision of who she is musically. While very easy on the eyes, sex is not a predominate element to her music. This is not to say there is not a sometimes pleading sensuality that her voice adds a pleading sensual element to the social commentary of  "Little Bee D", but the emphasis is her asking the universe for direction.The lyrics are open to enough interpretation that if you want "Seems" to be a love song it could be.

Midway in the album takes on a more thoughtful ballad like quality. There are varied levels of desperation with "Waiting to Break" more brooding than "Stix and Stones", that breaks into a more upbeat path with a banjo dancing underneath the chorus. Regret coats the charged "Break Out" , as she cries "don't leave me / at a comfortable distance" . The the albums goes out on a easier tone with "Billy's Song".

Overall for a newcomer Rubino is ahead of the curve when it comes to songwriting. It's clear she isn't aiming for a commercial market as she doesn't feel the need to dumb her art down for the masses.While this isn't as dark as our fare here, it has an emotional honesty that is heavy in it's own right. If you are looking for something mellower for the summer this album is worth checking out as I think fans of Concrete Blonde and Ani can appreciate what she is doing here. Check it out below.
Posted by Wilcifer at 7:28 AM