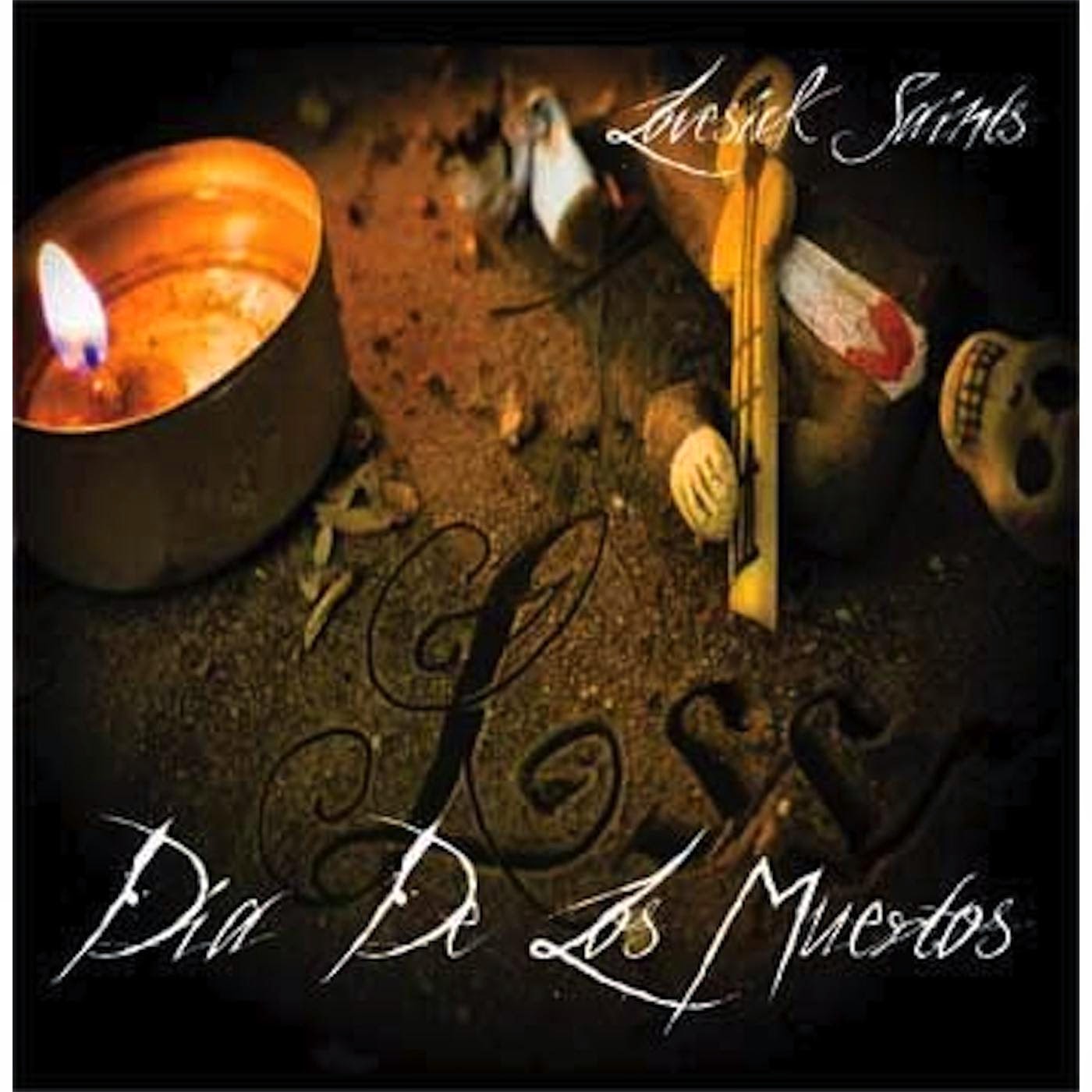 This Arizona band carries their influences on the slightly darker side of pop punk, it has a more Social Distortion angle to it, but without all the things I dislike about Social Distortion which is namely Mike Ness' voice.From a songwriting perspective Face to Face would be an apt comparison, as they give a finer eye to detail in the songwriting that is not just one to three go.

From the bag pipes at the beginning of "War Story" you might expect them to go all Dropkick Murphy's on your ass, but instead they stick to their slick hook filled style that continues to fall some where in between Social Distortion and the sneer of Green Day that surfaces in the vocal delivery Their strength seem to be the thoughtfully layered guitars , that carry melodies just as infectious as the vocals and sometimes even more so. They have a good guitar tone, that carries enough sonic scope to give the melodies more depth. 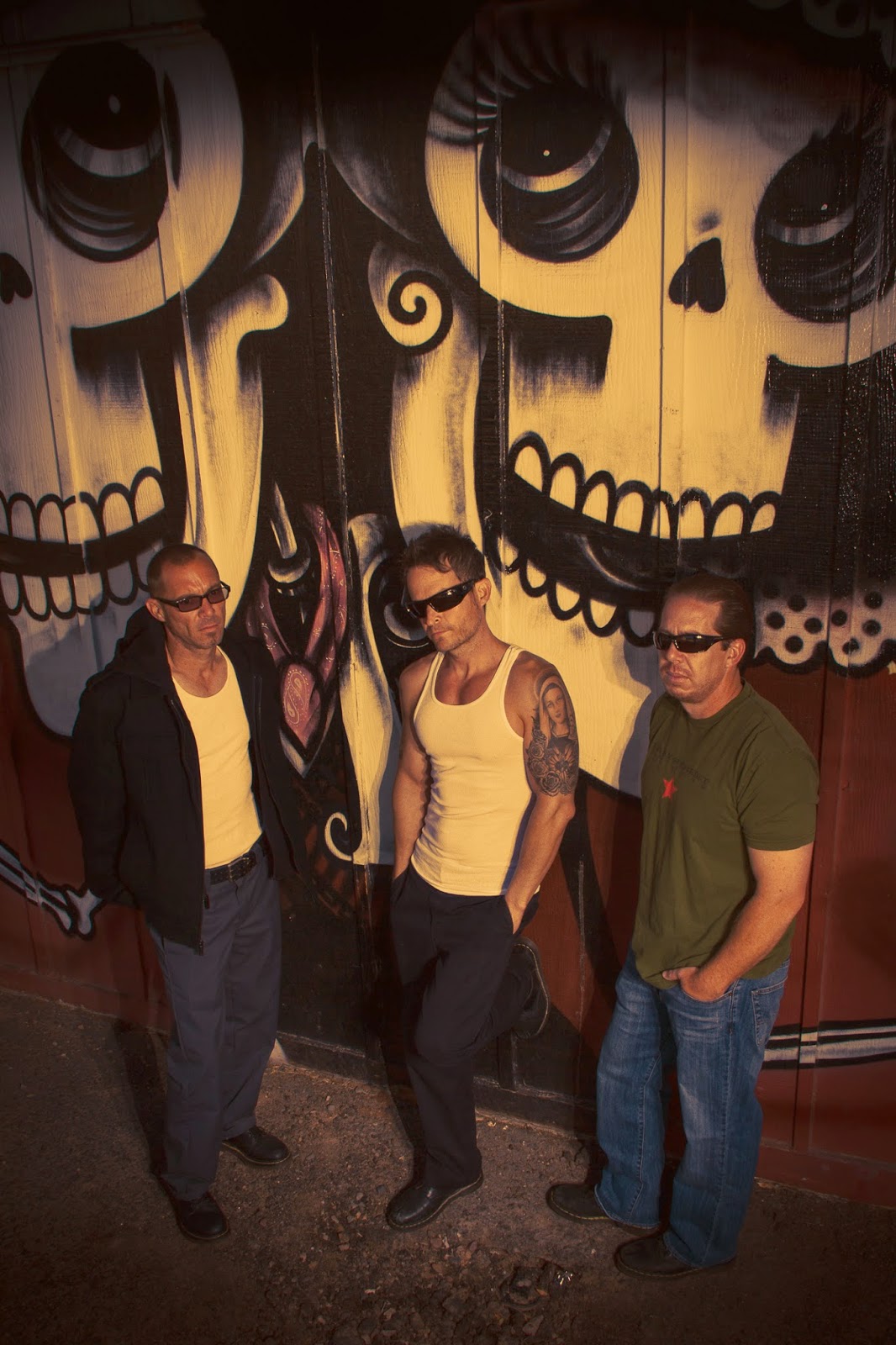 The palm muted chug at the beginning of "This ain't It " sets the songs up to become my favorite on this album, and it is dark enough that fans of Beastmilk might have something to latch their fangs into. I am pretty picky when it comes to punk rock and generally go for it when it meets the blurred line of goth, bands like the Damned, Samhain, T.S.O.L among others who took a turn for the darker once they learned how to play their instruments. the Saints here come close enough, though not moody enough to be post-punk, nor are they going for that. The darkest moment comes via " Empty". The guitar is picked out in a way that reminds me a little of the Dead Boys, though not a sleazy or drugged out. This song also has the most thoughtful and honest lyrics .

They play their instruments well, so might lose cred for not being raw enough for some and giving a damn about their song writing rather than the two part formula most take on. All six songs do clock in at 21 minutes so they aren't being indulgent and keep things to the point. We can go round and round for hours about how punk this is or isn't , but like many of the sub-genres of metal you just have to say for the sake of sanity this is punk or it isn't. If you think Social D is punk then this is punk. It is after all just a label and one the band is not a slave too when constructing their sound. The title track burns with enough get up and go to convince most, though there is some rock n roll to these guys as well.

These guys are polished at what they do, it's good west coast flavored punk, I would be interested in hearing where these guys might go on a full length because there is a fair amount of variety on this ep. So if you are looking for new punk with a melodic edge check these guys out.