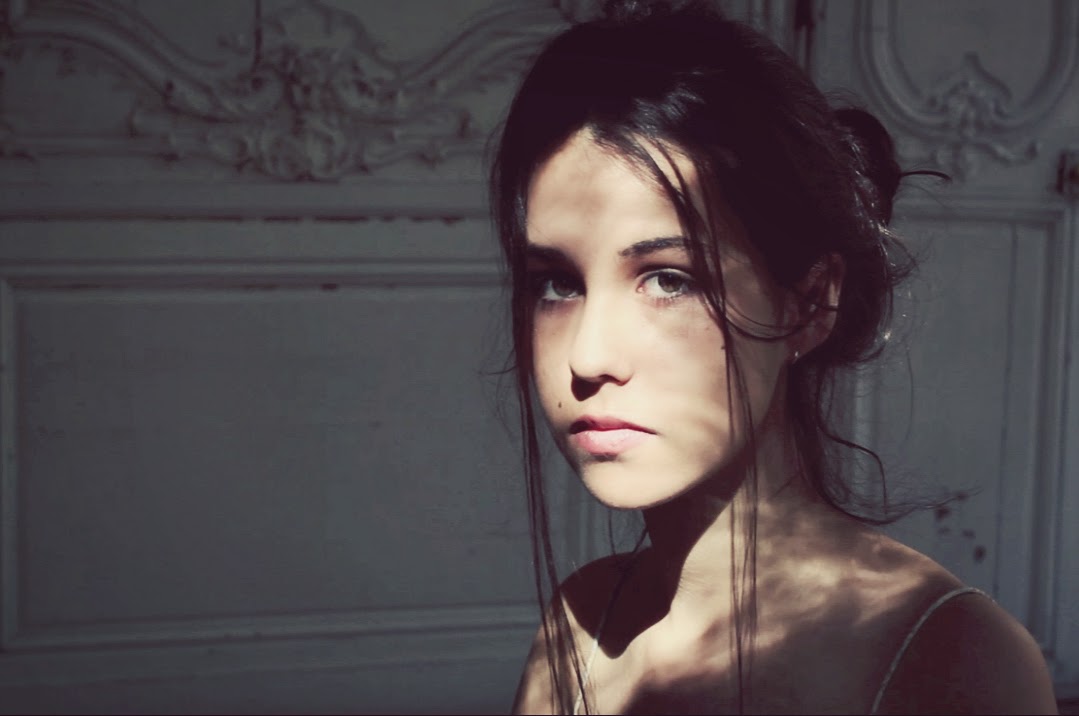 You would never guess that Juliette was releasing this ep to celebrate her 16th birthday,  if you were only judging by the sound of her voice. I normally pay little regard to the child prodigies. They often gather hype due to the novelty of their age then wind up as alcoholics in the where are they now file. Jules has a certain maturity to her voice and approach to composition that is as competent as her role models and I can hear her sliding into more of a Norah Jones role.

While the claim she has been performing on the street of Paris since they age of fourteen might not hold weight here since she recorded this at the age of fifteen, it is evident she care more abut capturing a timelessness in the organic warmth of what she does. However, if she was an American , she would have been pushed into pop and tarted up like a Lolita so her days on the streets of Paris gave her a chance to find her self in a more less marketed fashion, giving some hope to the next generation of song writers. 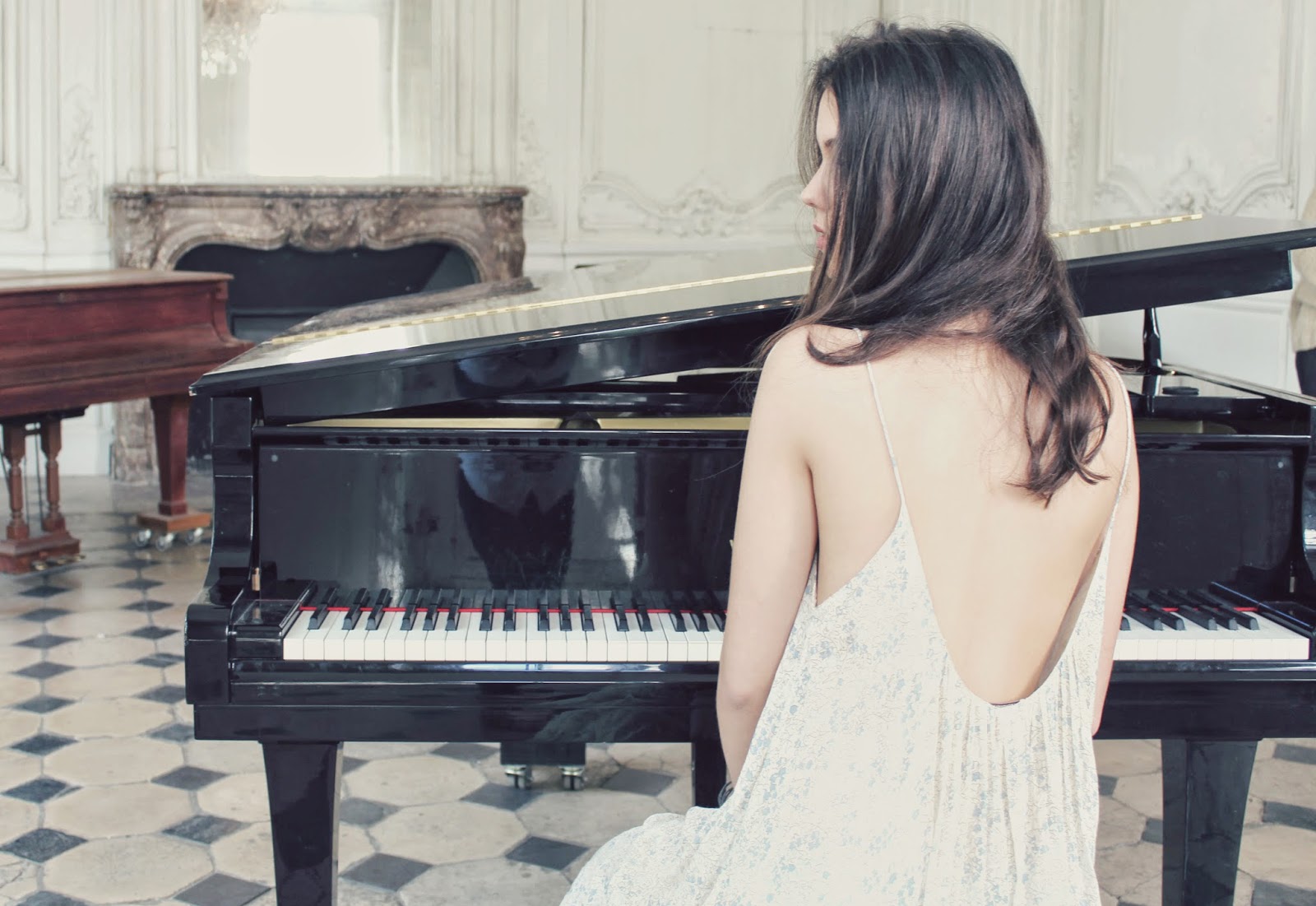 The first two tracks are reserved, yet honest balladry.  Its not until "the Game" that the album takes a more upbeat turn. She has great command of her voice. She knows how she wants to sound and doesn't stray from what works for her. I think her vocal talents are best displayed when she harmonizes with herself. This at times recalls Mazzy Star or the Sundays, though her aim is more in the direction of indie folk.Sure there is a slight suspension of disbelief in a 15 year old  asking "Why did you break my heart in this game", but the execution makes it at least easy on the ears.

She takes on Leonard Cohen's "Hallelujah" , which is not going to make you forget Jeff Buckley's more compelling take  but gets an e for effort.You could ask how fair is it to compare a 15 year old to Jeff Buckley, well it's not, but she clearly wants to play on the stages of the big boys.

Her breathy young alto takes command of "To the Mountains" . It stays in a similar range and dynamic as the rest of the album with "the Game" the only song that wanders far from the subdued formula Jules works off of . She has found her sound and I think the rest of her career will be about growing it from this point but she is off to a great start. If you like mellow female  folks singers , who aren't peddling pop , but are  nowhere near as dark as say Chelsea Wolfe , then this is worth your time.