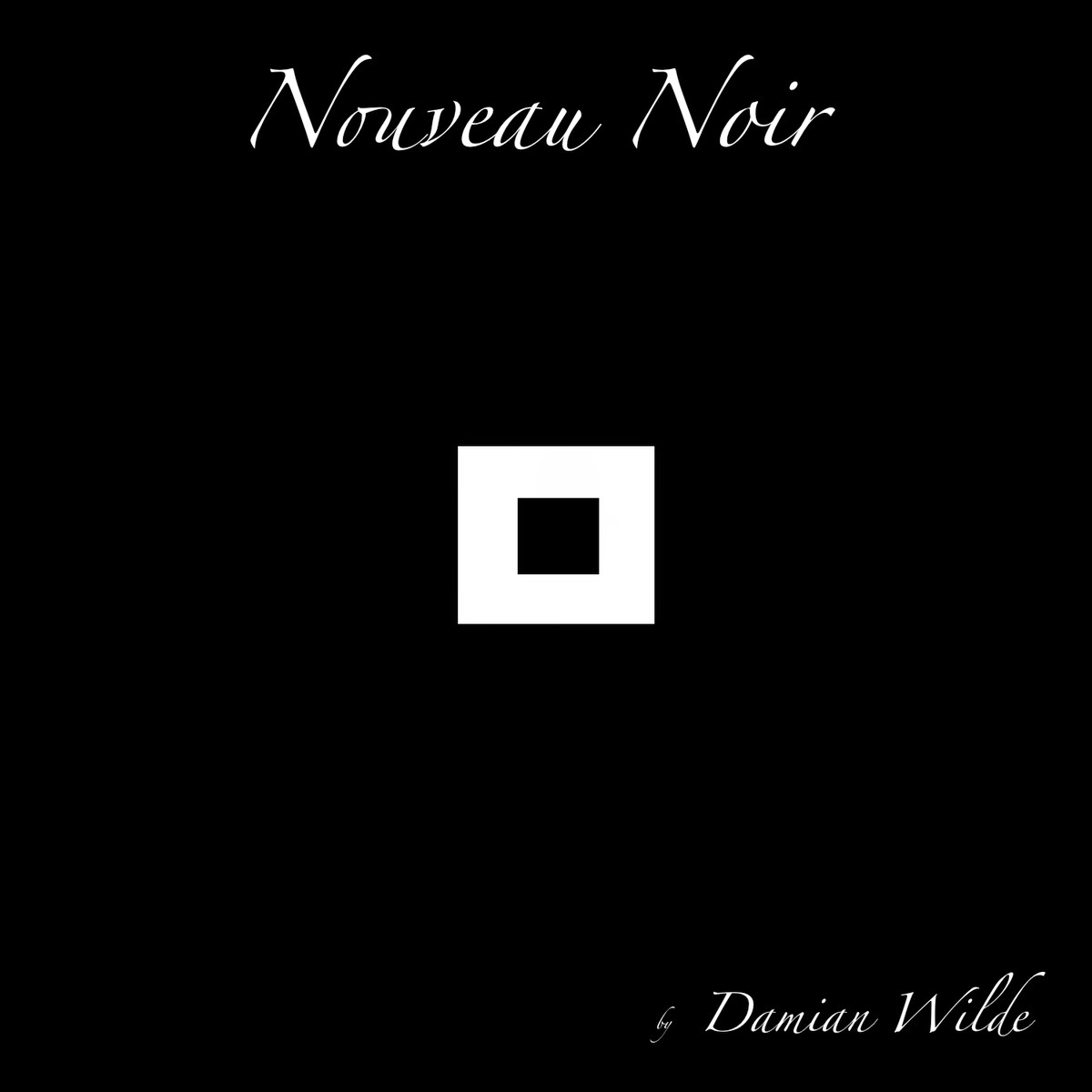 Indie rock is getting darker. Maybe this coincides with a generation growing up so self aware of the precarious nature of their mental health. This is evident in the opening moments of Cape Town's Damian Wilde , who drips with a dreary desperation right from the onset of the album. The way the beat falls behind the piano riff of "the Umbrella Co. " it reminds me of Gorillaz. There is enough mope here to make fans of darkwave and post- punk happy without using the big G word here.

The electronic elements don't come in until the second song "Tempestous". The guitar fills in the gaps around his melody in such a way that I don't consider his approach minimalist. There is not an empty sound to these songs. Sure the arrangements might ebb and flow, but this is more like a more depressive take on the same sort of pop guys like Gotye create.

The sense of sparseness doesn't creep in until the "Green Mile" . The lyrics sound like the might be telling the story of a serial killer.  Wilde's voice knows it's limits. Rather than showcasing his pipes , this music is more about showcasing the emotional context of the songs.

While I like the darker croon on "Disco Shit" it was not what I expected from the title.This song comes closer to being goth in the choice of synth sounds and the vocal effects than anything previous brought to the table on this album. But they don't dance around the bat cave, there is still a pop smart sense of hooks in the vocal arrangements.

The guitar line to "Alive" has more in common with the Doors than the Cure on first listen, the line is very fine.  His voice is coated in a more subdued whisper. The transition into the chorus is more Love and Rockets  to me than anything indie rock by today's standards. This is not part of the goth revival, but it does havea depressed darkness to it fans of such will find resonating with them. I am intrested in seeing what direction Wilde would go on a full length.