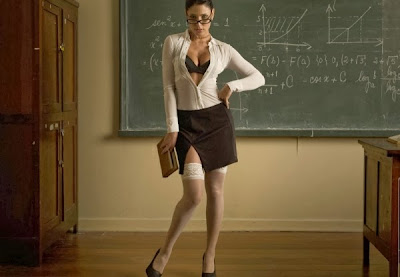 Here's where we crunch the numbers and see where music headed to this year. After all what are all those top 15 or 10 lists good for if not for data. Sure from a pop culture perspective twerking and auto tune continue to keep the sheeple entertained, so heres a look at where music mattered. 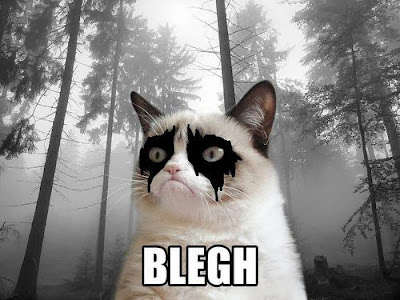 Metal broke down as follows

40% of the best metal was black or blackened in some way.

the following sub-genres each captured  13% of the best metal out there
progressive, death, post-rock, and retro/occult

and not flourishing but still holding 6% were doom and sludge

leaving thrash to pretty much suck this year 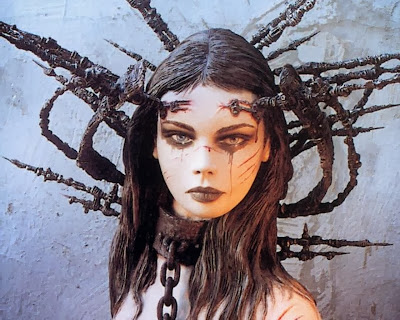 On the dark side Post-punk led the way by putting out 33% of the best bat-cave sounds.

Industrial Music pumped out 26% of the best jams. With the ethereal cloak of goth covering 20 %. Edm still has a little life in it  yet with 13%, leaving  cold wave on life support with 6 %.

Rock n Roll and all its bastards fared as followed.  Indie rock dominated with 33%.  Occult and post-rock both earned 20%. Rock and Punk are both not dead as they both earned 13%.