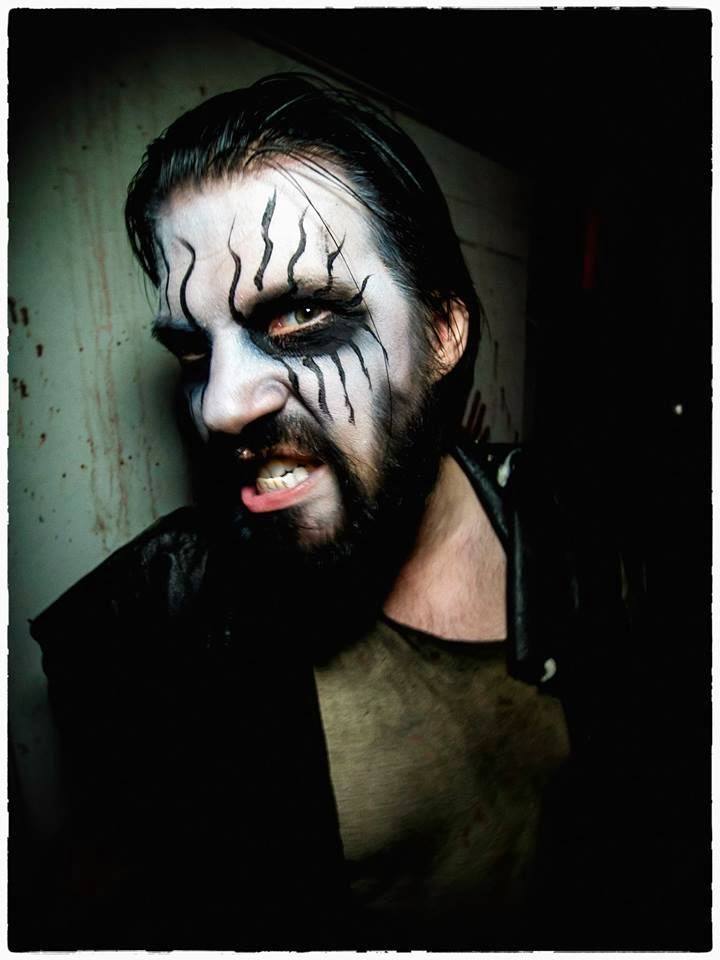 Yep... here we go again, I hit shuffle on.. well iTunes as my iPod has bitten the dust, if anyone know a spell to resurrect an iPod classic please hit me up and let me know or how to get the volume to work after the Apple store cleans lint out of the head phone jack then hit me up.  So with that said reviewing the first ten songs that crop up.

"Back Door Man" - the Doors

They take a simple blues jam and turn into something drunkenly great, most of this lies on Morrison, but the drumming and guitar playing on the song is pretty classic as well.

Gira's voice sounds great when he lays back and croons.Sounds like it was at its peak on the "Love of Life" album which had the band at the perfect balance of punishing and melodic.

They now own this Joan Baez cover. Halford is more restrained her and really serves the song in more of a mid range croon. It has more of a Heart like gallop in this incarnation.

This band really find powers when they slow down and find a groove like this. The croak of the vocals form a creepier narrative at this tempo. When it does pick up the pace its more double bass driven than blasty.  The guitar playing on this part sounds mean as hell

"What She Said" - the Smiths

This is an underrated song by the band , because it's not played at 80's night or Brit Pop night or where ever kids are dancing to "Girlfriend in a Coma" and "How Soon is Now". It kicks pretty hard so it's not for the pop minded.

"How Does the Grass Grow?" - David Bowie

It holds the quirky sensibility of  Scary Monsters mixed with the almost doo-wop of Aladdin Sane. The bass is killing it on this song thanks to Gail Anne Dorsey. This songs holds up to the rest of Bowie's work which says a lot.

"Curse of the Pharaohs" - Mercyful Fate

Why Metallica ever attempted to cover this with James singing I don't know, as King owns it even thought the majority of the song is in his more crooning voice, which I have grown over the years to appreciate almost as much as his shattering upper register.

As far as the songs on Diary of a Madman, this is one of the cheesier platters on the album, steeped in the sounds of the 80's from which it came. Most of this is on Randy Rhodes, whose playing is the most dated element to the song. I think Diary is a much better and darker album than Blizzard, though Blizzard has it's moments, It's Ozzy we are taking about so even at his worst he is endearing, if you are a total metal guitar geek then this song can do no wrong.

It took me a long time to get into this band as the singers sounds like a cab driver from Jersey. It came down to me hearing some of their deeper album cuts to really appreciate them. These guys are clearly a guitar players' band, they have incredible tone and are pretty versatile songwriters, even if you don't like their more beer commercial efforts like the "Boys are back in Town".

I'm not sure why Reinkaos gets so much flack, sure compared to Storm of the Nights Bane its a little on the cock rock side, but these songs are all awesome, this one might have its black wings raised above the rest. Awesome riffs and groove with a great sense of dynamics.
Posted by Wilcifer at 4:51 PM