Here we are at the final top ten of our The Top 100 Greatest Metal Albums of All Time. 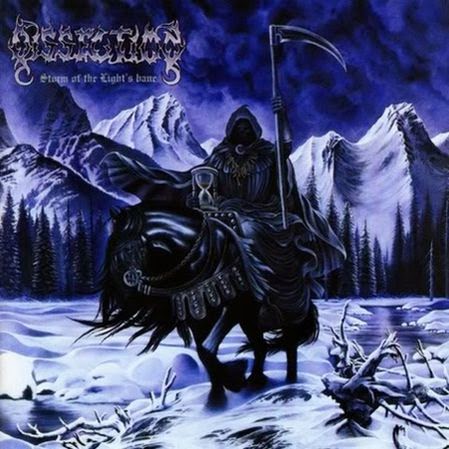 10- Dissection-Strom of the Light's Bane

This Swedish band bridged the thrash with black metal.

Last In Line is a great album and it set Dio apart from the other bands he had sung for, but Holy Diver is tighter more dynamic song writing.

Light years ahead of it's time this sci-fi based Canadian thrash band took a turn to
progressive. 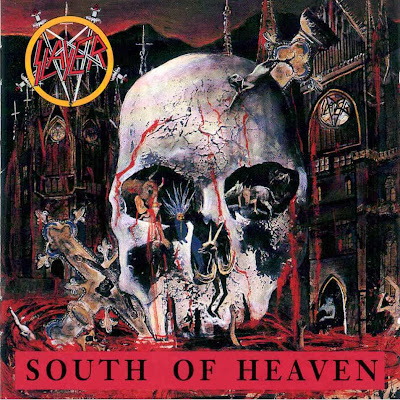 Sure Reign in Blood is a great album, but this is where thrash got it's groove back .

6-Ozzy Osborne- Diary of A Madman

Blizzard might have the hits but Diary is darker and harder. The title track alone sets it apart from his first solo album.

The vocals on this blow the other Fate albums out of the water and the guitar tone is fuller.

They go beyond just rock to more dark and progressive place here.

Not the tired old greatest hits, but a drug band who dabbled in rock.

2-Iron Maiden - Number of the Beast

For any one who wants to say Dianno era is better, none of the songs could have seen the light a day with him singing them.

This album has every element you could want from a metal album, blazing leads, amazing drumming and some of the best vocals ever recorded with the power of Halford , but delving in much darker places. The heaviest of his solo work.
Posted by Wilcifer at 3:53 PM