If you live in Atlanta and took a  glimpse at social media this week and are in any way connected to the local music scene then you are aware of the Great Jeff Clark debacle of 2014, and the reaction the community has responded with to show we are living up to the name of Hate City or Hatetl, on multiple levels.

If  missed out the post  in Clark's Mag which spurned the Campaign to boycott Stomp and stammer is as follows...

Most Overdone Memorial: The ongoing posthumous deification of Ria Pell. She was a nice woman who opened a restaurant that helped revitalize a stretch of Memorial Drive. She was also unhealthy and met with an early death. Had she not been lesbian, had she been a straight woman or man we would have seen but a fraction of the reaction. Instead, she was unrealistically elevated into something she wasn't: a symbolic figure." 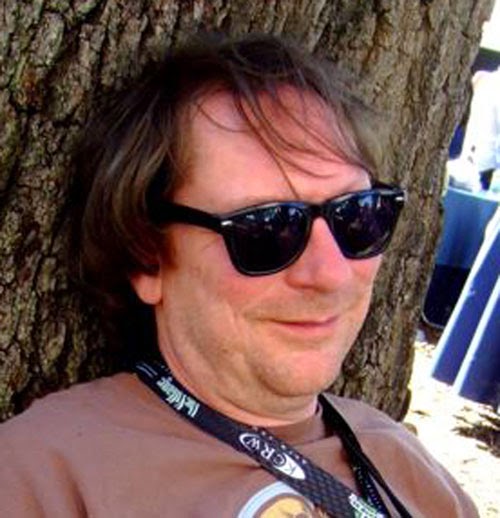 This sounds to me like it was written while sitting at the bar of the Yacht Club after having one to many. In fact for the pushing fifty crowd of has been hipsters who still gather at the Euclid Ave watering hole, this type of sentiment is just another Sunday night.While many might think of the pseudo bohemian neighborhood, as being more progressive or open-minded, it is still located in Georgia. Drunks speak with sober mouths. Give someone a few drink to lubricate their smiling facades and find out what they really think.So the hip zip codes of East Atlanta might be more open minded than those living by the Mall of Ga, the south is conservative and repressive when it comes to thinking beyond traditional  American family values. Atlanta has caught up to how Los Angeles thought in the 1980's perhaps.

What we now are faced with is this city big enough for having more than one opinion. Is speech free, or do we need to start up a campaign when ever some one has a different perspective than hours. Based the facts that Clark is critical to anyone be it Morrissey or Ria Pell, then is this consistent with who he is.

Clark apologized and used the words crude, hurtful , disrespectful and deeply regretted them. To me it felt like he said "I'm for getting caught", I suppose it was the polite southern gentlemanly thing to do. I would have preferred him to take a clearer look at what he was trying to say which seemed to be ....Atlanta loves to make a big deal when it comes to the death of people they never knew. Someone dies and everyone is broken up about it on Facebook , even if they were acquaintances through a friend of a friend. 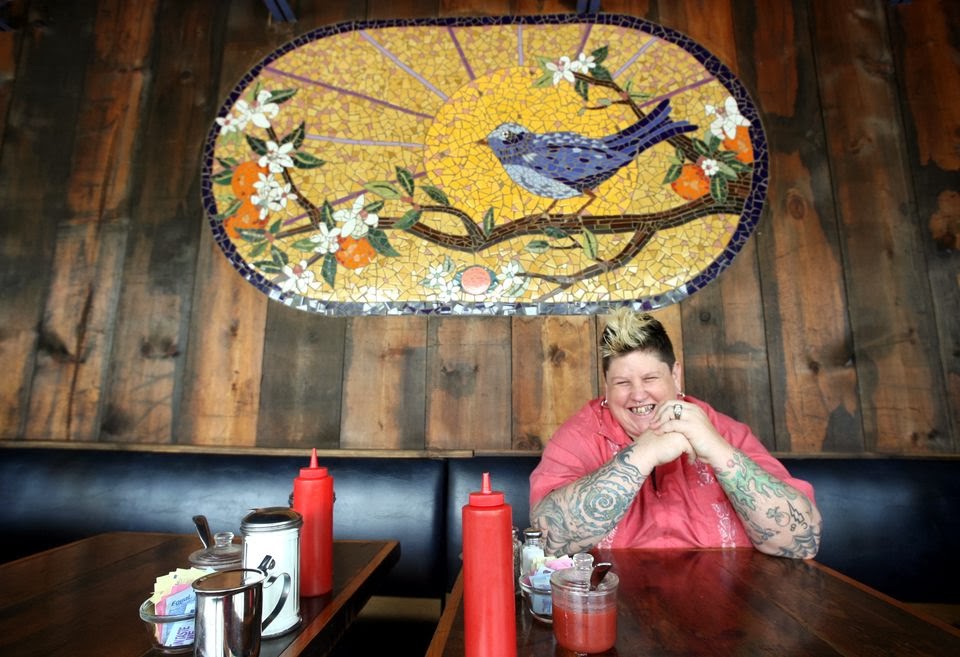 I don't see anything on Facebook about the Boycott Stomp and Stammer club, accepting Clark's apology, because people want the drama and excitement with having a cause to justify their anger. The Stomp and Stammer zine will live on after this because while people who loved Ria will always remember her, the band wagon will forget why it was rolling in the first place, when the next big outrage of 2014 shows it face on social media in a week or two.

The government has trained people to become this ADHD , when it comes to social causes, because we are too distracted by who said what to care about real issues and attitudes that are allowed to flourish behind the scenes. It's much easier to support an online boycott, that start real change in world which means taking personal responsibility for our own ineffective and outdated whys of flawed thinking.We are creatures of comfort and that would take to much work.

My therapist  once asked why do I allow people to rent space in my head? At the time I felt justified in caring about what other people thought about me.Now I see it it as empty energy wasted, I have things to worry about like taking care of my side of the street, with the realization most people are insecure and afraid , so their opinions of me have nothing to do with me. Though we were friends of friends, I hope Ria and others who are in pain find the peace they are looking for be it in life or death.