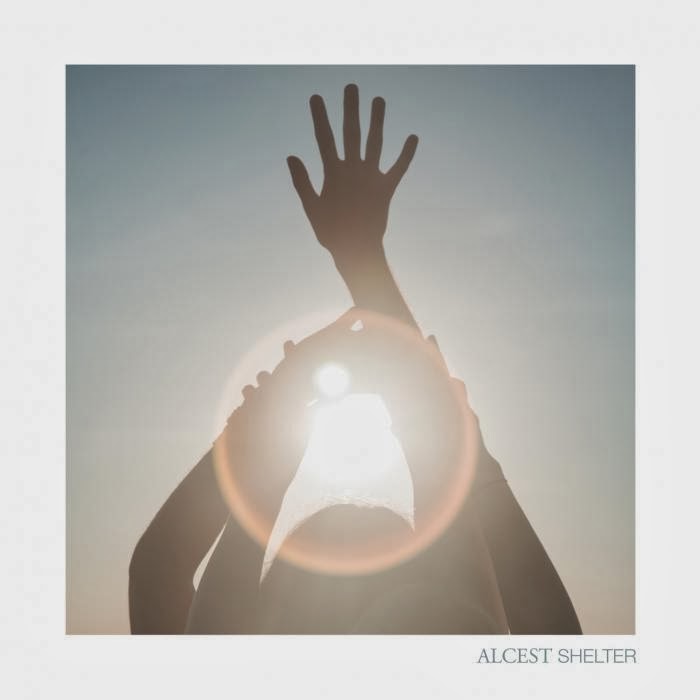 Based on the first look I got of the album cover, my suspicions were dead on about the turn I suspected the band was going to take. To have been the torchbearers for what was being called "blackgaze" this album has none of the black metal elements to it. It's as bright and shining as the cover suggests it is.

The first real song and not the ambient intro, starts off the album sounding like Sigur Rios or Mew. It's not bad, it has movement to it, the vocals are improved, there is just a total abandonment of any metal elements, black or otherwise. So I am sure I can accept this as being a good album once the initial shock of how not metal it is. Not to say this band was every brutal by any means ,black metal was just a color they painted the sonic fairy lands with.

This is the soundtrack for a desert sunset and not the ethereal fey wonderland their earlier work was. This album sounds great, the guitar tones are richer. The drumming is the only set back as the playing is more minimal and less impassioned and dynamic. Neige even sings in English on the ballad "Away".  I am glad he sticks to his native tongue for the rest of the album or it would have stung like a sell out.

The distortion doesn't really cackle to life until "Voix Sereines" which has a more familiar swell to it. The guitar tone is warmer and  more organic, not to say there aren't liberal coating of re-verb and delay on them. There is a darker almost western feel to "L'Eveil de muses". They experiment with several shades of dreamy and shimmering, I think the only song that doesn't hit the mark as firmly as they other songs is "Away" which is too straight forward of a folk ballad, its like something left over from David Gilmore solo album. It falls into the same realms as they cool riffs alone don't make a good song but more along the lines of cool guitar tones don't make a good song.

The ten minute "Delivrance" closes out the album with a thoughtful drone that slowly builds as layers of guitar are added. They still capture a transcendental soaring, but it like the power behind it. I went into this knowing this was what would happen, "Les Voyages de L' Ame" was a stepping further away from black metal , so this is part of a logical progression. This album is almost more dream pop than shoe gaze, as it doesn't carry the opaque sonic quality one might associate with shoe gaze, as it breezes by more than it drones.

I'll around this album down to a 9, which still means it's pretty impressive and will wear on me, eventually I might even forget that I resented them for turning their backs on metal, but were they really that metal to begin with? There is a lot of growth vocally and tonal in the warmth of the albums overall sound. It is kinda of like the last episode of Dexter for me, there is something bittersweet about this album.