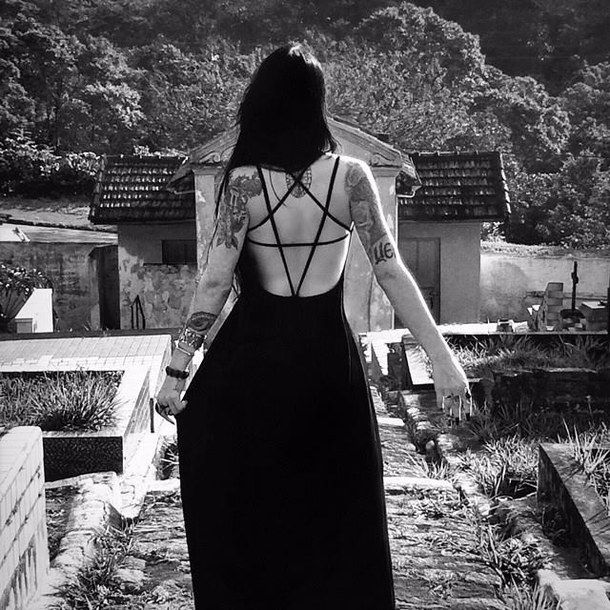 November is not being possessive here so it is not the band. Perhaps a wink in their direction. Black Metal has a month. Goth just had a month. It only makes sense my other favorite sub genre gets a month. November is the coming dark of the winter. Seasonal depression kicks in. You see too much family and want to die. It's the perfect month for doom. Much like the other months mentioned earlier the focus will be on doom, but other reviews will still slip through the cracks as needed. Do not hold your breath for a ton of sludge or stoner rock, though if they are in the same zip code and are dark enough to almost be doom, perhaps I will use them as an example to show what doom is not.

I am also going to steer clear of a ton of Sabbath Worshipers. I might let one through and obviously point out the folly of their ways. Black Sabbath themselves were not a doom band. They birthed riffs that influenced doom, but an album like "Paranoid" is not doom, though I might do a feature on Sabbath's top ten doom songs. Though even as I type that I am unsure if they have ten. Doom does not have to be a endless retro regurgitation of the past. In fact this month I am primarily focusing on bands that are bringing something new to the table. There will be no death doom. I think I have had enough of that for the year and the bulk of those bands are just slow death metal bands and not bringing the kind of darkness I desire.

We are not forsaking the past altogether as I will listen back to classic album and see how they measure up. I will also look at the top 10 doom albums of the decade , as well as the top 10 doom albums of the year. Right not I am listening to an album that comes out in December so by the time the month ends I will be listening to January's albums. I am obviously holding out for the new Esoteric, despite the fact it is going to be a massive double album with 20 minute songs. Let the seasonal depression take us as we dive into November's Doom.
Posted by Wilcifer at 5:05 PM