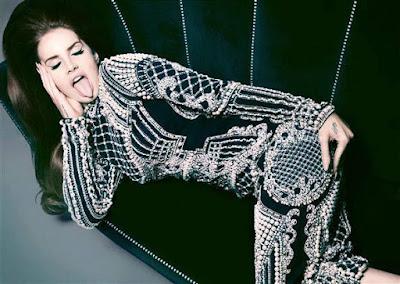 It's NANOWRIMO time which is extra crazy. Took a break to make this. I made sure all of the songs from this edition came out this year. No old stuff, only new. These were songs that were my fall soudtrack so kinda of music to the moods of the past 3 months. In nor particular order I am however OCD so the first song has to be the first song from it's respective album, the second song the second song from it's respective album you can see where this is going without me going through all ten songs. Listening back to some of these songs and then hunting down the lyrics to say the HEALTH song , it's like woah, that what he is saying, or the Bon Iver song which I took to mean something totally different than the odd political undertones, since I normally hate political music. I mean politics are fake and boring as it is let me hear about your mental break downs, if they are because of politics then you need to get a grip . I prefer to hear emotional expressions since it's easiest for me to process my emotions through music since it provides a very safe and controlled environment to do so. Anyways here you go some of the best songs from 2019.


Benjamin Tod - "Sorry For the Things"

Lana Del Ray- "Fuck it I Love You"

Chelsea Wolfe _ " a Preface to Dream Play"
Posted by Wilcifer at 6:34 PM