We have needed  heavy music more than ever this year. This is the culmination of all the other metal lists. Yes I have done other metal lists for other blogs and I seem them as being a refining process for when I make this list. So while result may have varied , this is the final word.  I know many of you are ready for 2020 to be over with. Hate to break it to you but nothing is getting better next year. At the very fact these bands made it on the list means they are the cream of the crop so it's not a slight that the number 8 album is above the 9th album, there is something that just gives it an edge that makes me want to listen to it more. After all we can try to look cool and pick the hippest bands for a list, but at the end of the day what makes an album the best is that it makes you want more, you look forward to listening to it again. Sure you can bitch and complain about your favorite band not being on the list. However I listen to five new albums a day so yes I heard your favorite album and was not impressed. No I do not care what you think about it. I  do hope you can find your next favorite on this list and have included links to reviews of these albums if you want to check out audio on these guys. Anyways here are the top 10 Metal albums  of 2020

This awesome French band brought their nasty vision of chaotic sludge in the most hyper aggressive way possible. No Neurosis worship here . They are doing their own thing. This is the heaviest album on the list, but heavy does not equate the best so it is at the number 10 spot. 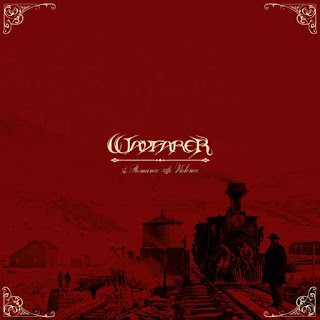 9- Wayfarer- "A Romance With Violence"
Their newest album goes in two directions, one of them is more towards the Western sounds that was a subtle under current, the other is more traditional black metal. No one can say they made the same album twice. The melodic nature of what they are doing does not shift the intensity. 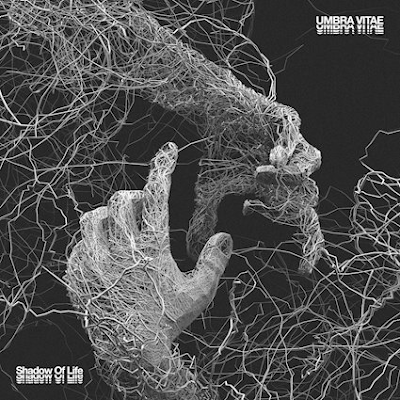 2- Umbra Vitae-Shadow of Life"
Jacob from Converge loves Entombed. He also likes other classic death metal. He created a band to pay tribute to this and it is as awesome or perhaps even more so than we could have hoped for. It was a tough call between this and the number one album , but the scope of what the top spot does beat this out.
https://abysmalhymns.blogspot.com/2020/05/umbra-vitae-shadow-of-life.html 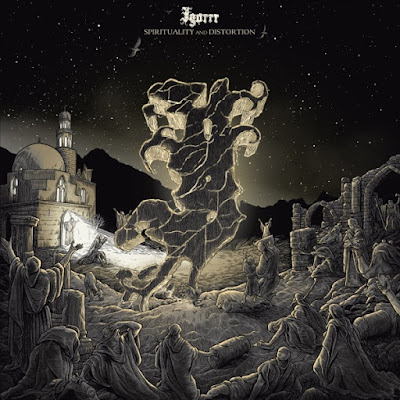 7- Igorrr- "Spirituality & Distortion"
These guys out Bungled Mr. Bungle this year. At times their sound has more in common with Dead Can Dance or Beats Antique, but wit ha more metallic touch. This was even given a push in a more metal direction with a guest spot from Cannibal Corpse's singer. A band that continues to amaze as their legend grows with each album, any questions why this takes the number one spot ?
https://abysmalhymns.blogspot.com/2020/03/igorr-spirituality-and-distortion.html 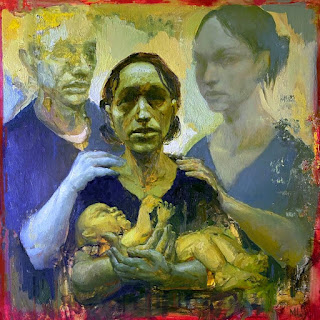 Yeah I know it is surprising they did not take the number one spot. It was a tough call and a great year for doom. I have listened and will continue to listen to this album a helluva lot. It stacks up against their already impressive body of work and in some ways is a return to the more metal sound of their first album. 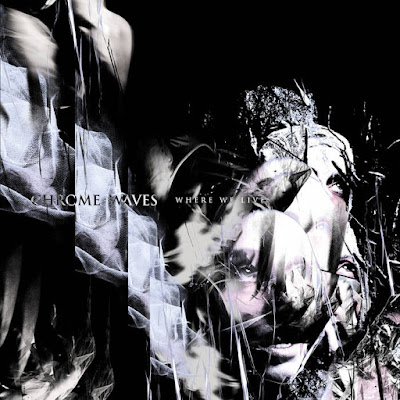 5-Chrome Waves - "Where We Live"
This is the least black metal album of the 3 , but it is the best . They ride the line between shoe gazing and black metal so hard that I has to listen through the entire album and compare it song by song  to see where it fell, it was a 60/ 40 mix. Making it still more black metal than most Deafheaven albums. Not just the best black metal albums of the year but in the top 10 best albums over all.
https://abysmalhymns.blogspot.com/2020/09/chrome-waves-where-we-live.html 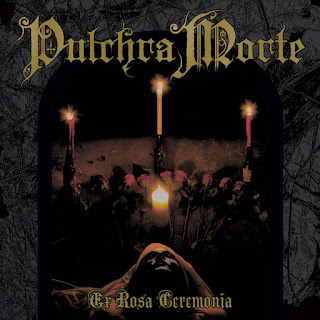 This is the first year and artist took the top death metal spot 2 years in a row. This speaks to how awesome these guys are. Even with a change of sound and new line up they still manage to earn this all on their own . It is an album that gets better with every listen. 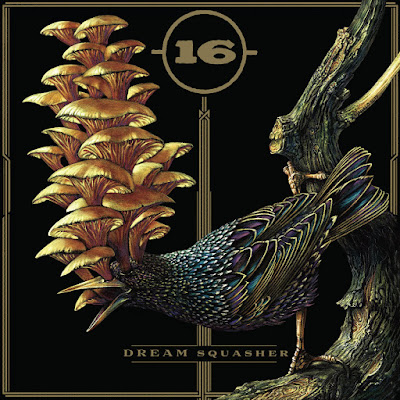 3-(16) - "Dream Squasher "
They stepped it up in terms of songwriting and the overall direction of their sound. Is this their heaviest album? But it is in your face and pounds the point home as you bang your head more than enough. 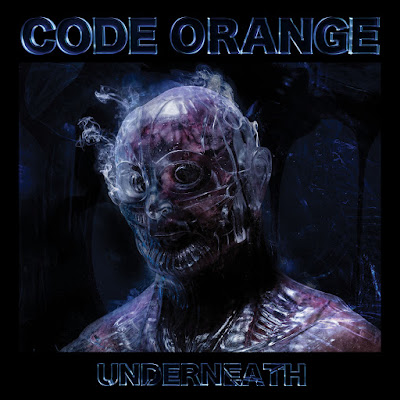 2- Code Orange-"Underneath"
The Orange Kids have pretty much evolved beyond their hard core past into an angry industrial machine that writes fucking catchy songs. Their vocals continue to improve , and this album captures the mood of 2020.
https://abysmalhymns.blogspot.com/2020/03/code-orange-underneath.html 2-Code Orange 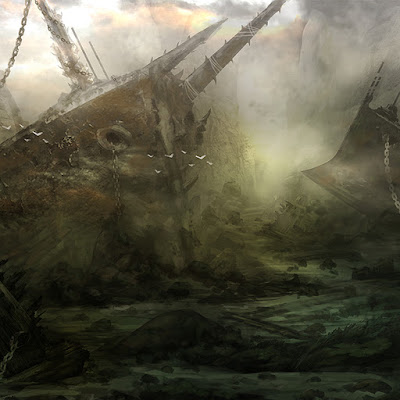 1- Witnesses - "Doom II"
The question many, myself included might ask in regards to how these guys took the top spot over  Code Orange is best answered  by saying.. they took more chances. It would have been easy to put out a typical funeral doom album with low growled vocals . They got a guy who is not even a metal singer. This breathed new life into the genre as the melodies and approach are way different to an emotional level as to what is refreshing and new about their sound. More than just melancholy or morning their is a desperation that is real and with little pageantry.
https://abysmalhymns.blogspot.com/2020/05/witnesses-doom-ii.html
Posted by Wilcifer at 9:10 AM