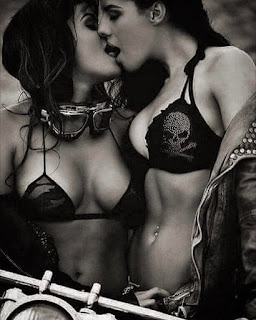 These albums are not aggressive enough to be metal. They do have more balls to them than the ones on the rock list. Ok now that that is out of the way , much like in years past  ] I sort through the genre lists before making the overall top ten of the year list. I know many of you are ready for 2020 to be over with. Hate to break it to you but nothing is getting better next year. As far as 2020 goes for  hard rock there is only one new artist on the list , a couple are re packaged in new project , but for the most part it is the tried and true. The fact these artists made it on the list speaks to how  great these albums are, so it's not a slight that the number 8 album is above the 9th album, there is something that just gives it an edge that makes me want to listen to it more. After all we can try to look cool and pick the hippest bands for a list, but at the end of the day what makes an album the best is that it makes you want more, you look forward to listening to it again. Sure you can bitch and complain about your favorite band not being on the list. However I listen to five new albums a day so yes I heard your favorite album and was not impressed. No I do not care what you think about it .I do hope you can find your next favorite on this list and have included links to reviews of these albums if you want to check out audio on these guys. Anyways here are the top 10 hard rock albums of 2020
10- Pearl Jam - "Gigaton"
There are some pretty cool moments here, more of them are than not, they are not trying to recreate what made "Ten" and "vs" great, but are killers players who despite their massive success are often overlooked for the caliber of chops they have. Oh yeah, Eddie sounds ok as well.
https://abysmalhymns.blogspot.com/2020/03/pearl-jam-gigaton.html 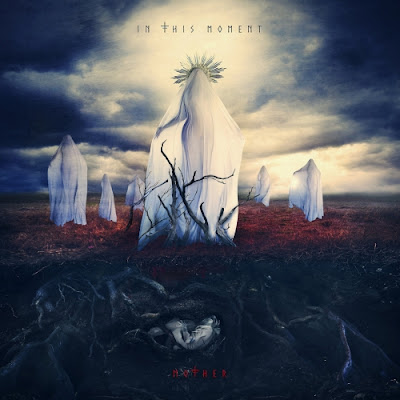 9- In This Moment - "Mother"
Not the first time this band has shown up on one of these lists so do not look so surprised. I would have liked to given this album more of a listen than I have but enjoyed the spins I gave it is heading in a more pop direction, but Ms Brink flexes her pipes . There are still enough of rock moments to earn it's place here.
https://abysmalhymns.blogspot.com/2020/03/in-this-moment-mother.html 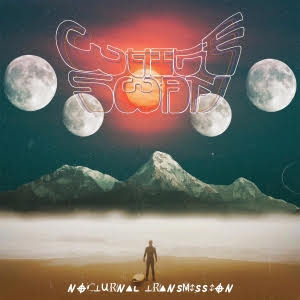 8- White Swan-"Transmission"
The singer of Kittie reinvents herself to some extent , by heading in what they think is a sludge direction , but actually has more in common with grunge bands from the 90s.
https://abysmalhymns.blogspot.com/2020/09/the-white-swan-nocturnal-transmission.html 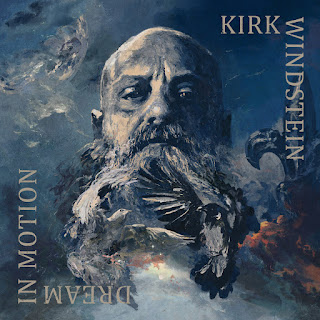 Not what you might think a solo album from Crowbar's front man to be. He really flexes his pipes and this is not swamp sludge, but really heart felt grunge tinged power ballads with a darker side. 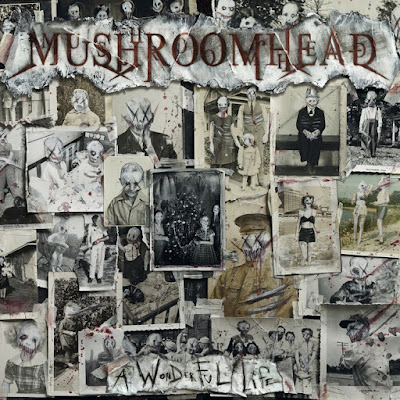 I always assumed these guys were Slipknot rip offs. There are at least more of a Nu-metal version of KMFDM, but with a fetish for power ballads, I think they should have let the female singer do more, but this caught be by surprise and was better than it had any right to be , or I just under estimated them, 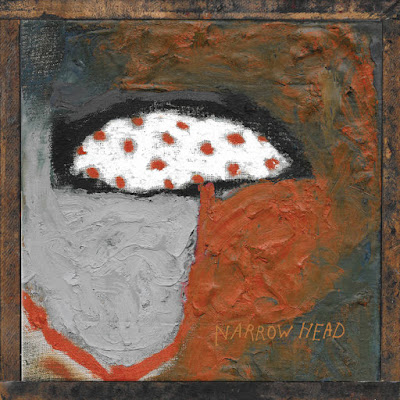 5-Narrow Head - " 12the House Rock "
These guys have shoe gaze tendencies, but rock out more than the most recent Hum album with a grungy rough around the edges fuzzy gusto so this album wound up here.
https://abysmalhymns.blogspot.com/2020/09/narrow-head-12th-house-rock.html 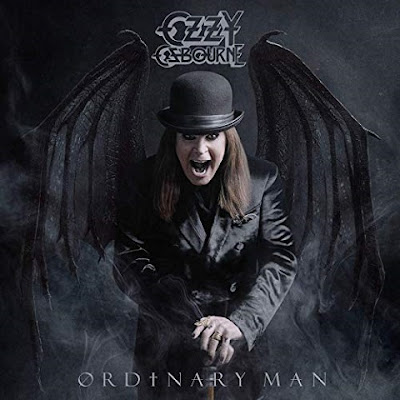 I like solo Ozzy as much as Black Sabbath. There I got that out of the way. Is this his best album? No and most of that is the producer's fault but for his age Ozzy sounds better than any what you can ask from any singer his age. The songs are pretty well written and despite the Post Malone songs this turned out better than I hoped/ 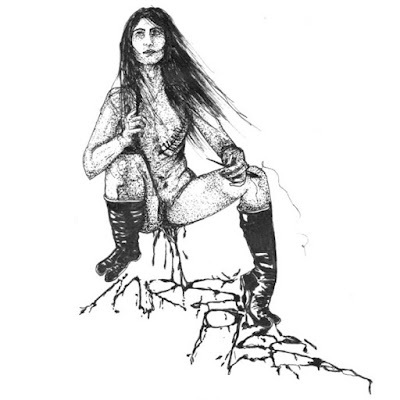 3-Miss Piss- " Self Surgery"
You might be surprised anything with Chelsea Wolfe in it is not at the top spot. She got together with her drummer and decided to just rock out and have fun. They get rowdy and almost border on being a punk band. They have more in common with Sonic Youth than Minor Threat sonically. They did bring it harder than Ozzy this year though.
.
https://abysmalhymns.blogspot.com/2020/05/mrs-piss-self-surgery.html 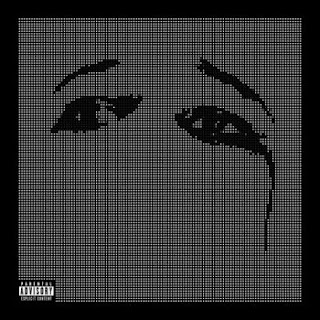 They never allowed themselves to just become another nu-metal band. In recent years they have been more hit or miss with me. Here they do nothing but hit, all the right notes and at all the right times , this almost cinched them the top spot. Not hard enough to be a metal album there are some metal inspired moments for sure/ 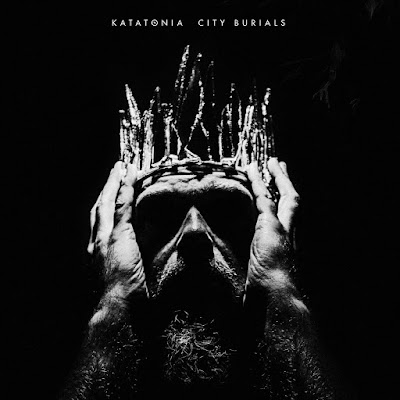 It's no as dark as " Night Is the New Day" . It does however find them remembering they are a metal band in sometimes a more unusual fashion than expected like the fiery Judas Priest inspired riffs and the proggy grooves. It both rock and broods in it's introspective but has a balance and first and foremost thoughtful songs. The bottom line is I listened to it more than the Deftones, I think these guys went into new places where the Deftones stuck closer to what they are good at.