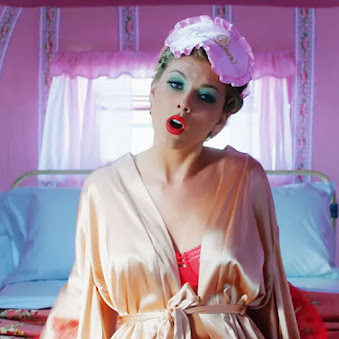 At the end of the day...year these are the albums I listened to the most. The reason that makes these the best is because I listened to over 2000 albums this year and these are the ones that endured the influx of new music that hit my in box every morning and made me want to hear them again and again. Yes this is the culmination of all the other lists done up to this point for other blogs  and was refined down to this master list of all genres.  So here ya go...

10-All Them Witches- "Nothing as the Ideal"

This album was not what I was expecting. It is a highly polished piece of rock that knows it's way around a bong without forgetting where they parked the car. Hooky song writing that is a rarity in rock today.

Abysmal Hymns: November is Doom -All Them Witches : "Nothing as the Ideal" 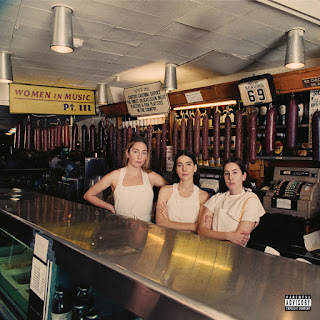 Lots of music came out. This is a spectacular album that stood above most , and demanded me to listen to it repeatedly and I still want to hear it more. These sisters are amazing 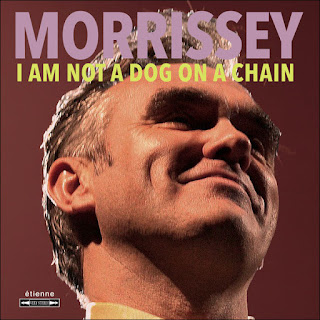 Yeah it is not Moz's best album, but that is a high bar that would have taken the number one spot. Moz is not dialing it in here, so that alone gives it more creative power even if his song writing is not firing off at maximum creativity.  If you are a fan this is a must. He can not be cancelled. If you think he should go kill yourself. The Smiths are great music to do that to.

Abysmal Hymns: Morrissey : "I am Not a Dog on a Chain" 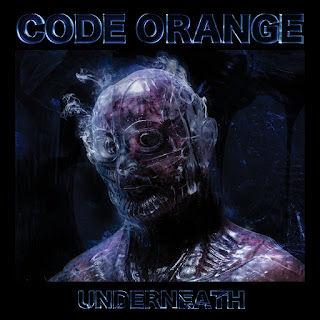 They continue to grow away from their day as hard core kids, in fact they are now firmly into an industrial metal sound. The trick is they are such killer song writers that they can do what ever the fuck they want and make it work. Growth seems to be a reoccurring theme this year. 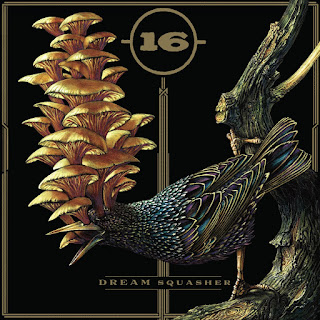 This former sludge band almost outgrew their genre by dialing up their song writing making this one of the years best heavy albums. It has all the grit and mean spirited snarl needed to capture the feeling of 2020. 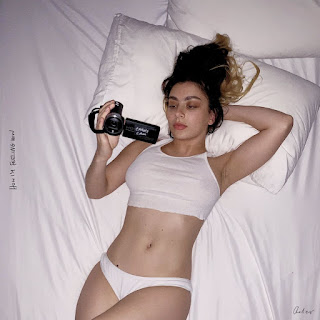 The struggle for the number one spot was tough as I really listened to the fuck out of this album, is it everything I might want from a pop album, but She came up number 2 in the Pop Top 10 list on here as well, but nothing for her to be ashamed. 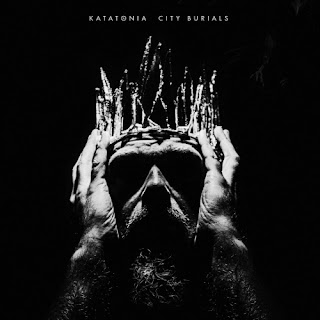 These guys have always been one of my favorites so it is great to hear them come back and remember how to rock out again. Is it the "Great Cold Distance" no, but it works fine for what it is and better than most. 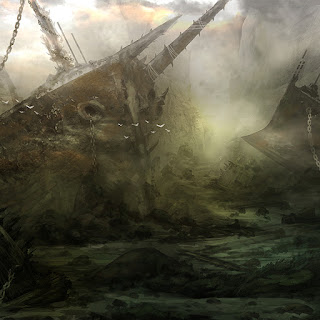 You want the year's best metal album ? Then go about it like you are not making a metal album and bring in a pop singer who sings with the same passion. This keeps you from sounding like everything else and makes a great fucking album. 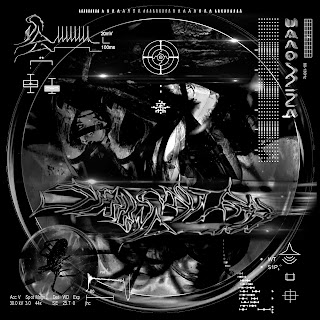 Heavy does not mean metal, sometimes it means darkness. This album conveyed that but in a way that made it hard for me to stop listening which is why it is taking one of this year's top spots. 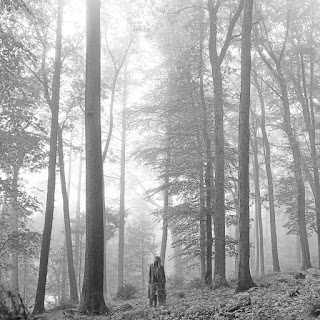 2020 did some good things. It made Tay Tay really grow up and prove she should be taken as seriously as the National or Bon Iver. This might not be the best album of her career, but it is the best one this year.

Email ThisBlogThis!Share to TwitterShare to FacebookShare to Pinterest
Labels: (16), All Them Witches, Haim, Sound VVitch, Taylor Swift, the top 10 albums of 2020