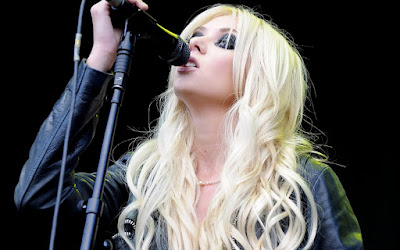 At the end of the day...year these are the albums I listened to the most. The reason that makes these the best is because I listened to over 2000 albums this year and these are the ones that endured the influx of new music that hit My in box every morning and made me want to hear them again and again. Yes, this is the culmination of all the other lists done up to this point for other blogs and was refined down to this master list of all genres.  So here ya go...

I like these two artists almost equally it brings out Converge's best side as I prefer their dark creepy melodic stuff over when they are just a total punk rock freak out the album leans in more of a sludge direction though by the highly experimental definition of that sub-genre, Wolfe's solo work had those elements previously, so this is not a surprise. They work together in a masterful way to create heavy music that is still beautiful in different ways. The range of sonic colors beats out Witnesses.
Abysmal Hymns: November is Doom - Converge & Chelsea Wolfe :"Blood Moon" 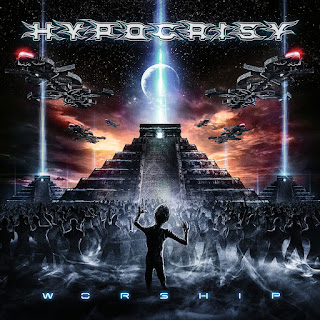 9-Hypocrisy- "Worship"
The 90s never left. This is the vibe I get from the first album in over a decade from one of Sweden's best death metal acts. I first got into them back in 1994 with the 'Fourth Dimension" album. They were ahead of the curve when it came to lyrics dealing with alien conspiracies. Their experience as song writers prevails and makes this better than what a younger band eager to prove how heavy they are would do. Lyrically it is very fitting for the past year so wish it had come out earlier but will take it. They impressively beat out Converge and Ms. Wolfe's collab as these songs hooked me in more. 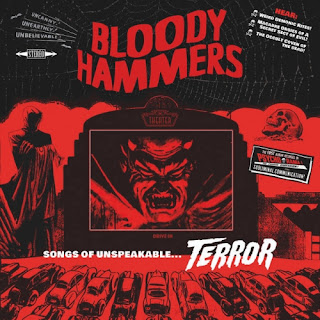 What gave these guys the edge is that this album came out back in January and hung tough as an album I would return to at least once a week or so. An impressive feat when you consider how much new music I ingest. This time the band leaned into the punk side of their influences, and it works much better. It is not total Danzig as the Elvis side of the coin is toned down. The vocals are great and very catchy. I can appreciate how this is married to an almost edgy cock rock side of 80s metal, but all horror anthems which earned their place at the top of this list. They beat out Hypocrisy because I just got a little more mileage out of this one. 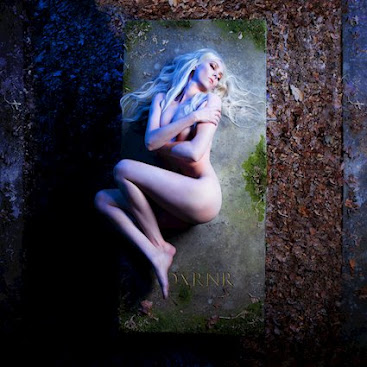 Over the course of this year this album grew on me. Which is why it is taking the number 7 spot. They manage to make new rock sounds from fairly blues based Led Zeppelin styled riffs that couple well with her smoky sex dripping vocals. They have been at it for 12 years, so their efforts paid off for everything falling into place for them. 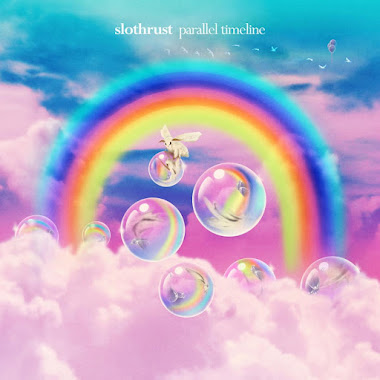 Things are different. The mood has changed and matured. Where "|the Pact" was a much more polished effort than their previous albums, this one is another step forward in the refinement of their sound. They are less grunge than their earlier work, but still pack more punch than say HAIM. At the end of the day 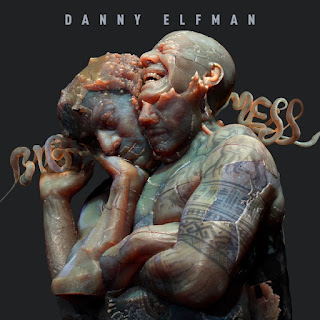 Elfman has an ear to what is going on in music for sure. It is heavier than what you might expect from him, yet theater lies in the panned vocals that bounce around these songs.  It is progressive without really trying to be. Like I tell my daughter when she hears Oingo Boingo this is Kack Skellington singing! The drums and guitars are way harder edged than what you would find in Oingo Boingo, which explains why this is not being done under that name. He has both Josh Freese and Robin Finck playing on this album. Guitar is also provided by Warren from the Vandals, so both the Vandals and Nine Inch Nails figures in the mix 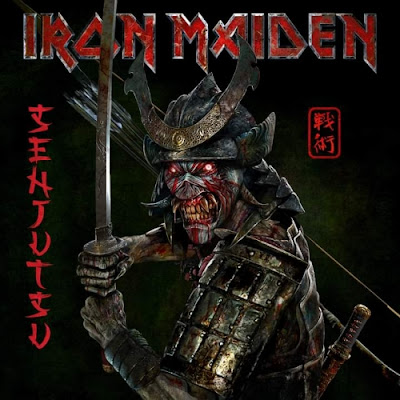 There is no real filler on this album, the first single is the weakest song on the album and that is a relative term as it is still better than anything another band trying to be them could do, and a solid song in its own right even if it is not just what I showed up for, If this is their last album it is a fine summary of their legacy.  They beat out Danny Elfman with more concise and hooky songwriting, 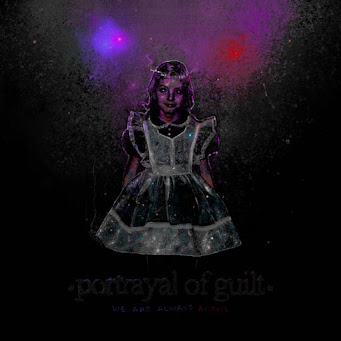 3-Portrayal of Guilt - "We are Always Alone"

This time around they brought the more sonic kind of heavy I love. They are pretty deliberate using very chilling chord structures.  From the first listen I knew that this was going to be the fucking album to beat this year this shit kicks your face in and is a beautiful dark mess, just what the world needs right now/The parts that did not tug at me right away grew on me, making this an almost perfect album and the best of the heaviest. Beating out Maiden because they took more chances. 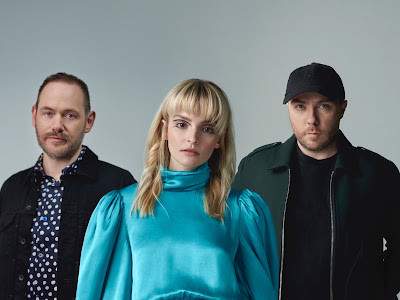 The Scottish pop band's 4th album. The title come from how they made this album remotely during the pandemic. It picks up where they left off at first and then goes in more interesting places as the album progresses. Mayberry may not employ a great deal of new tools in her arsenal, apart from production tricks, but continues to sharpen what she has been doing. Her growth comes more in the form of her lyrics. 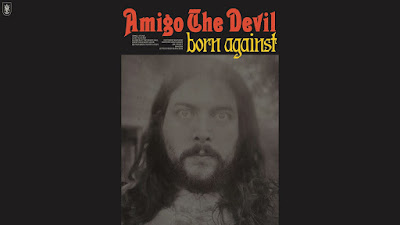 1-Amigo the Devil -"Born Against"

After "Everything's Fine" the bar is pretty high going into this one. There is a bigger slicker production sometimes bringing more of a rock dynamic sometimes sounding like a drunk romp arounds the streets of New Orleans. His singing is more dynamic, and lyrics refined his sense of storytelling to bring fresh wallop to the punch of his songs here and worth many repeat listens.