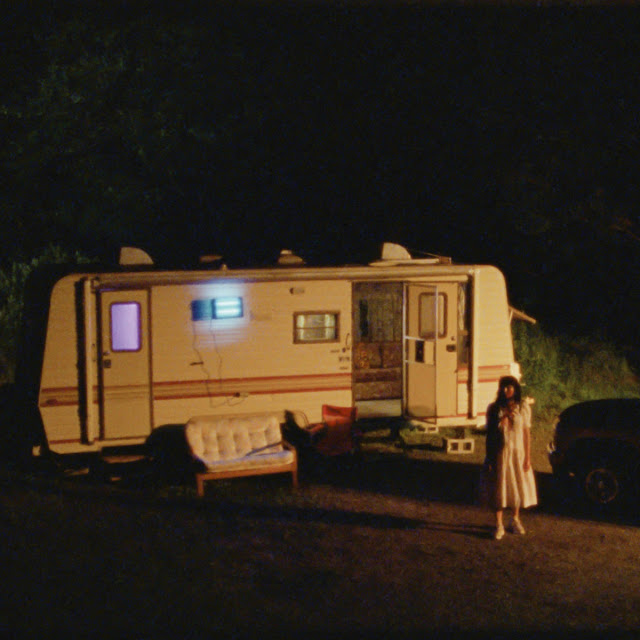 This is the soundtrack to a movie the dark wave duo made during the pandemic. They did meet while studying film in Savannah, GA so it makes sense that they would turn to another art form when touring in the plague new world was taken out of the equation. Just because this is a soundtrack does not mean it is just an atmospheric back drop for the movies as these are fully formed songs that stand on their own. This does not mean it is just business as usual for them and they are picking up where they left off. The production is less murky, making the overall sound not as dark. There is more of an 80's analog synth sound. Her vocals are also more refined, with more noticeable polish on the first song. "Give Me a Reason" is closer in the way the vocal melody works to their older material. The changes at hand will still appease older fans . 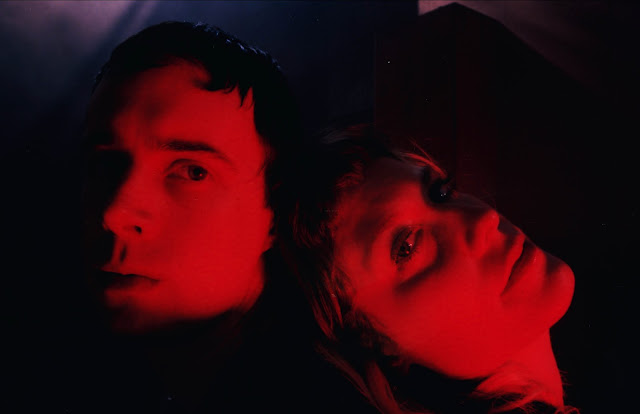 For "Autonomy" features Cooper B Handy of Lucy handling the vocals. It works well for a more upbeat dancey take on new wave. Then things get darker and more atmospheric for "the Ride Home" which is one of the few instances where it feels more like a soundtrack and less like a song on a stand-alone album. Most of this is due to the vocals not really being a focal point.  "Escape " finds them splitting the difference between atmosphere and conventional song writing, with something more lo fi and introspective in it's throb, it works much better than the previous piece. It even sounds like there are some single guitar notes played in a few places. Mariana Saldana of BOAN .adds a guest vocal to "Machina". This one finds them leaning more heavily into the direction of 80s new wave. Robotic synth vocals accent the chorus, to create what science fiction sounded like to pop producers in the 80s.

There is an untitled piece that is more of an instrumental interlude before the last actual song. "I Understand" is more heavily atmospheric with the vocals at more of a whisper against creeping dream like synths.  So the album starts strong then the more mood pieces begin to overshadow song writing, which scoring a film and writing songs for goth night are two different things. Not that I would call this dark wave album but can see where it crosses over into their fans from that genre. I will give this album a 9 as it shows growth in their songwriting even when the clouds of ambience obscure things later on.