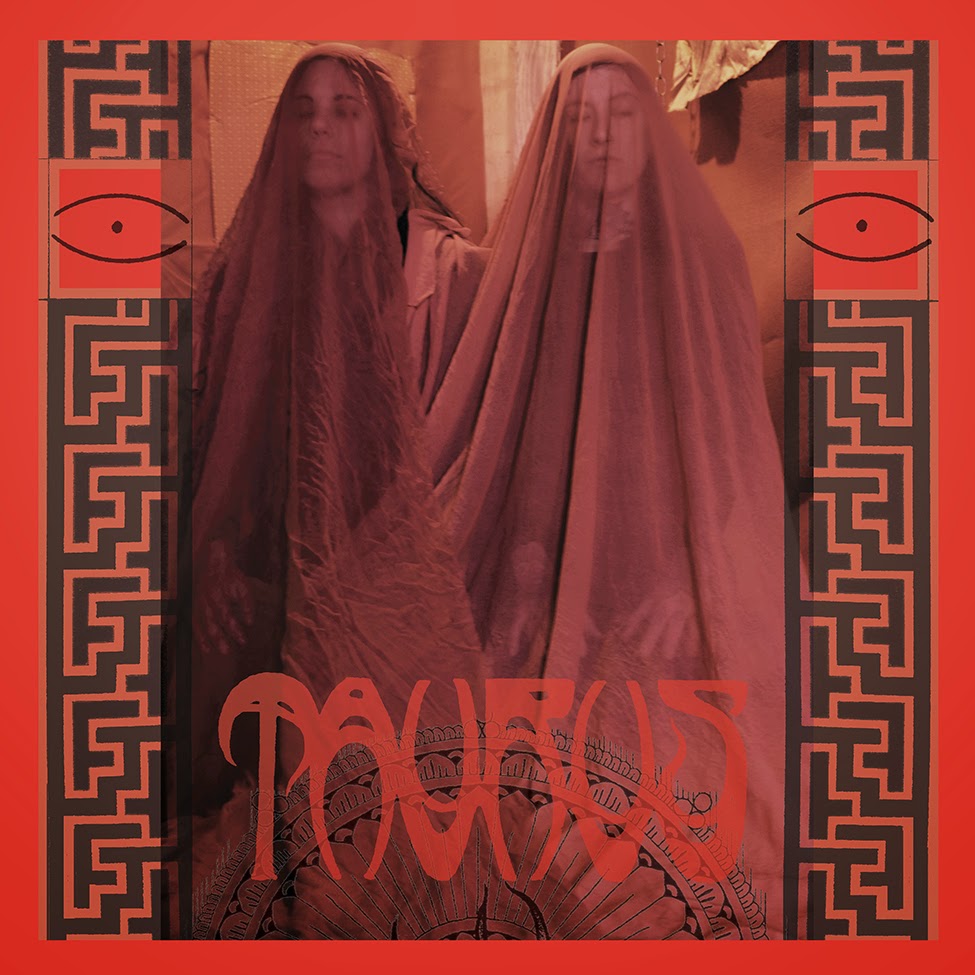 Yes, I know finally some reviews, had some personal issues, and to be honest there really hasn't been much new music coming out. I have sat on this album for a while before giving it a listen to realize it is pretty dark and rocking. There is a very spastic element to this as well, the screeching vocal's of Dark Castle's Stevie Floyd, blurt oddly out from from the corners of the angular and almost industrial sludge fest.

Of course I am going to like the clean vocals blended in to the harsher elements. The guitar playing is creepier than your average band of this ilk. What ilk might this be..well sludge is the closest cousin we can draw comparisons to. The tempo tends to linger on the slower side. There are thematic elements that bleed over into other tracks, samples string the songs together, almost working like an Acid Bath album, though much more angular.

There are droning chants that bathe this often hypnotic album that feels more like movements than songs. This is night listening and seems better music for colder and dreary weather. Bouts of depression might make this find heavier rotation. Often finding it self as one of the few albums these days that earns the right to be experimental, I can hear shades of King Crimson on "Set Forth the Path of the Infinite" and I suppose there is some Swans influence as well. It does tend to wander given the space of the ten minute running time.Like wise "Increase Aloneness' comes on like a Dead Can Dance outtake. It takes six minutes for the metal to erupt, but how cool would it be if Dead Can Dance erupted into an industrial beat.It sounds like the good ritual music , but for casual listening driving around , only for road trips.

"RECEED" closes the album out with a drone.The drumming is abstract here and leaves similar space through out the album. but is more of an outro than a real song.The droning nature of this album does raise the question how much will I actually listen to this, despite the fact this is a very well crafted and executed piece of work. Only time will tell, so I will go ahead and give it a 9 for craftsmanship.