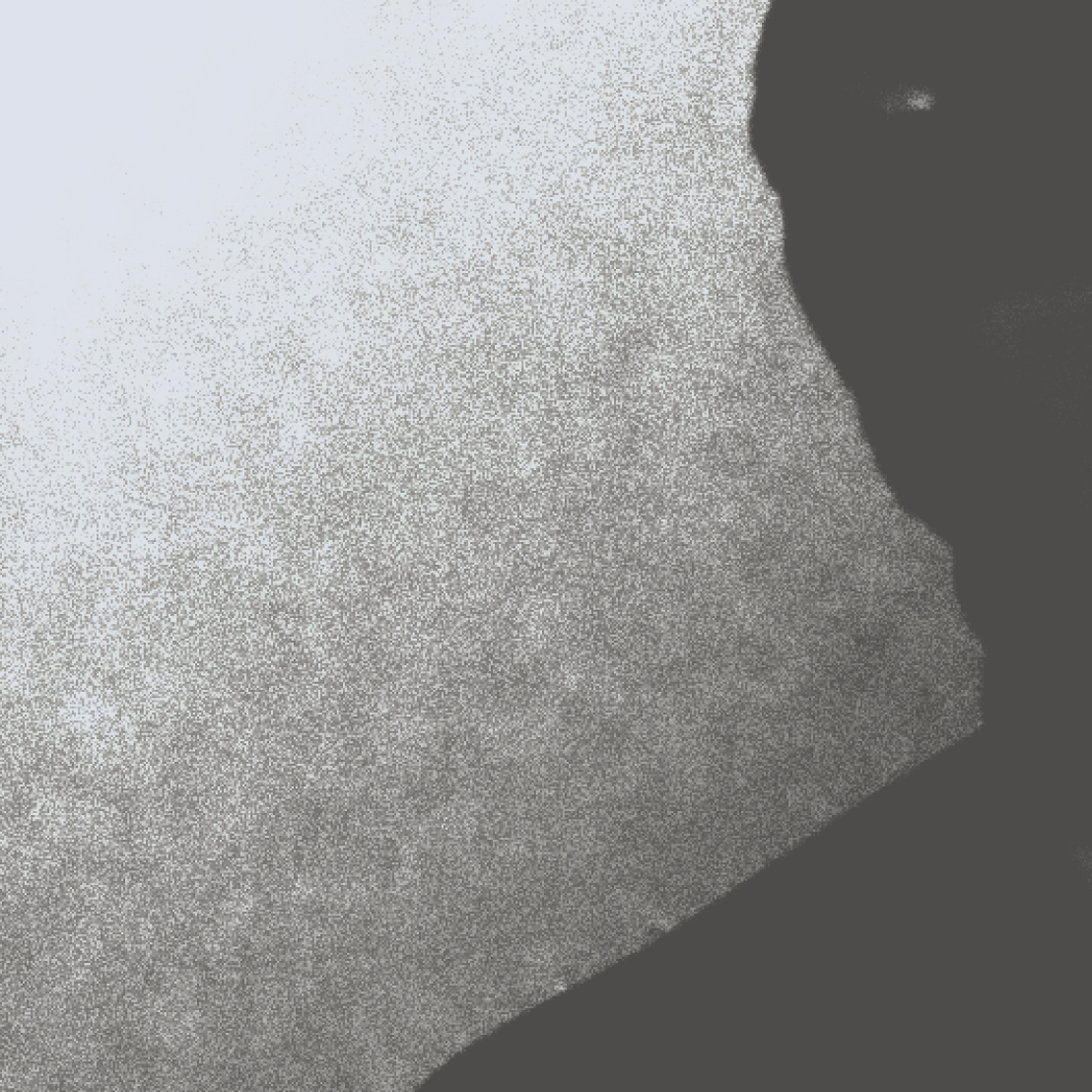 The next entry in the post punk revival is This Cold Night, which has a more lo-fi approach to the genre. It is almost too rough shod for me but I'm going to give it a listen. Coming from a more dark wave place than Joy Division, it's evident from the vocal approach that Ian Curtis and company are a big influence.

The bass line to "D.c.D. S" is convincing . Which is what I need from this guy, to be convinced he is not some hipster brat playing goth to be ironic. The vocals attempt to sing more or at least convey more emotional than a Ian Curtis impersonation, while they are not totally removed from that, they come across more genuine.

The awkwardness returns when the synths do , so the more darkwave elements might not be coming from the most genuine place, though the vocals show improvement as the song "Cemetary" continues to unfurl. The synths sound better on "Yelva' as well as the more dramatic approach to the vocals. This is more on the money than say She Wants Revenge was back in the day.

The songs are all short and to the point most under the three minute mark. The vocals sound better with the effect draped over them on "Corporate People" and the path the Melody takes works better. The sparse guitar is pretty effective here.

The synths take on more of an edge when it comes to "Lust". The beat is more deliberate but the reverbed vocals don't do much to contribute to where the song is going, though the synth sounds on the chorus are pretty cool. As the longest song at just under four minutes the keyboards seethe with layers that would be cool if the vocals were keeping up some how.

I like where this album wants to go and think some of it executed well, the vocals are the weak spot when the don't hit the mark , but they also hit the sweet spot half the time to. So I am giving this album a 7, if you are hungry for darkwave infused post- punk this is worth a bite.
Posted by Wilcifer at 7:38 AM