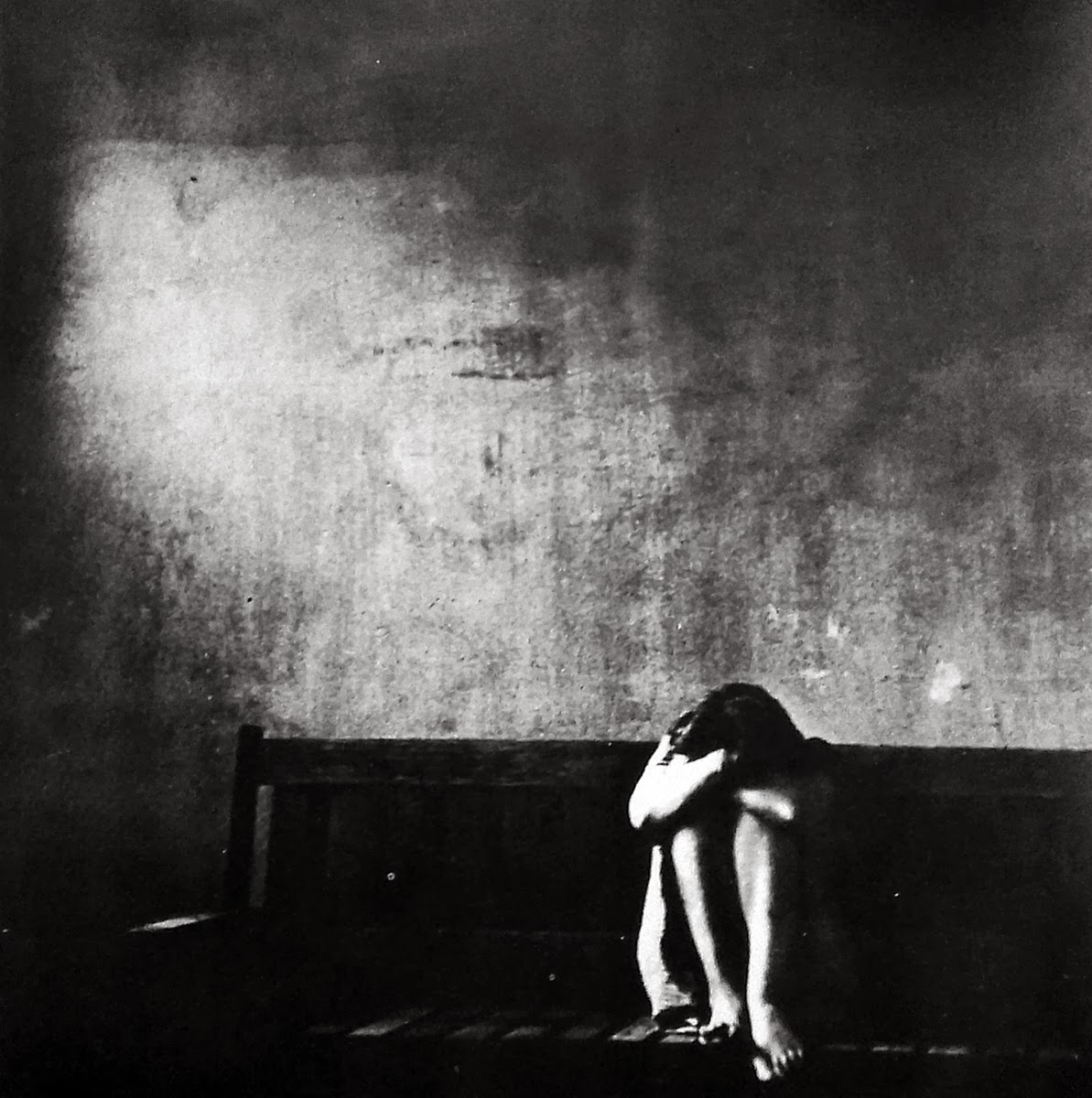 Canada is cold enough to get black metal right. The chill to these songs is convincing. There have been other angular and progressive black metal bands to come out, even recently These guys got the hint that ambiance is as important as all the blasting, with it the heaviness loses it's effectiveness and becomes annoying, there is enough abrasion to scare away poseurs , but that doesn't mean they skimp on the song writing. Their brand of dissonance has been touched on by other bands who tread same dark waters, there are angular moments that recall Ulcerate, but it has the sonic layers of black metal those guys lack. They marry technical skills with waves of sound. A band like Liturgy or Krallice could also be common ground here. They are darker than either.

There is a strange soothing white noise static to the beginning of "Where I End and the Hemlock Begins" I know bands like Wolves in the Throne Room, spawned a trend of bands that called them selves cascadian black metal, but these guys souns like there riffs are falling over you when they launch into the section of octave tremolo picking, they return to the angular shifts in the landscape, with forward propulsion but never boring you with the blur.

The weird instrumental "Eternally Falling" falls somewhere in between Tangerine Dream and King Crimson and doesn't have enough meat to warrant me putting it on my iPod and feels more like a long interlude than a song. "Panic Becomes Despair" sees the band sticking to more conventional black metal for the first half and leans on the blasting, which they have spoiled you at this point by not doing, it does have some angular accents that retain their sound, but creatively isn't the albums highest point.

It takes around three minutes for the big epic closer "Lost in Static Between Worlds" to blast off. It hints at their math rock side , but fires off pretty furiously when it is time for them to show their teeth. I am sure alot of purists will try to dismiss these guys as some sort of hipster affair, but they have chops that can't be denied. In this day and age I'll take black metal that is actually touching on something differently no matter where the source comes from. They prove Chicago's Murmuir isn't the only black metal band to dip into their King Crimson Collection.

I will give this album a 9, its worth a listen if you are an adventurous fan of black metal or like math rock and metal, it will be a good common ground. I think this album might grow on me over time , but don't think I will regret cutting the instrumental from the iPod.