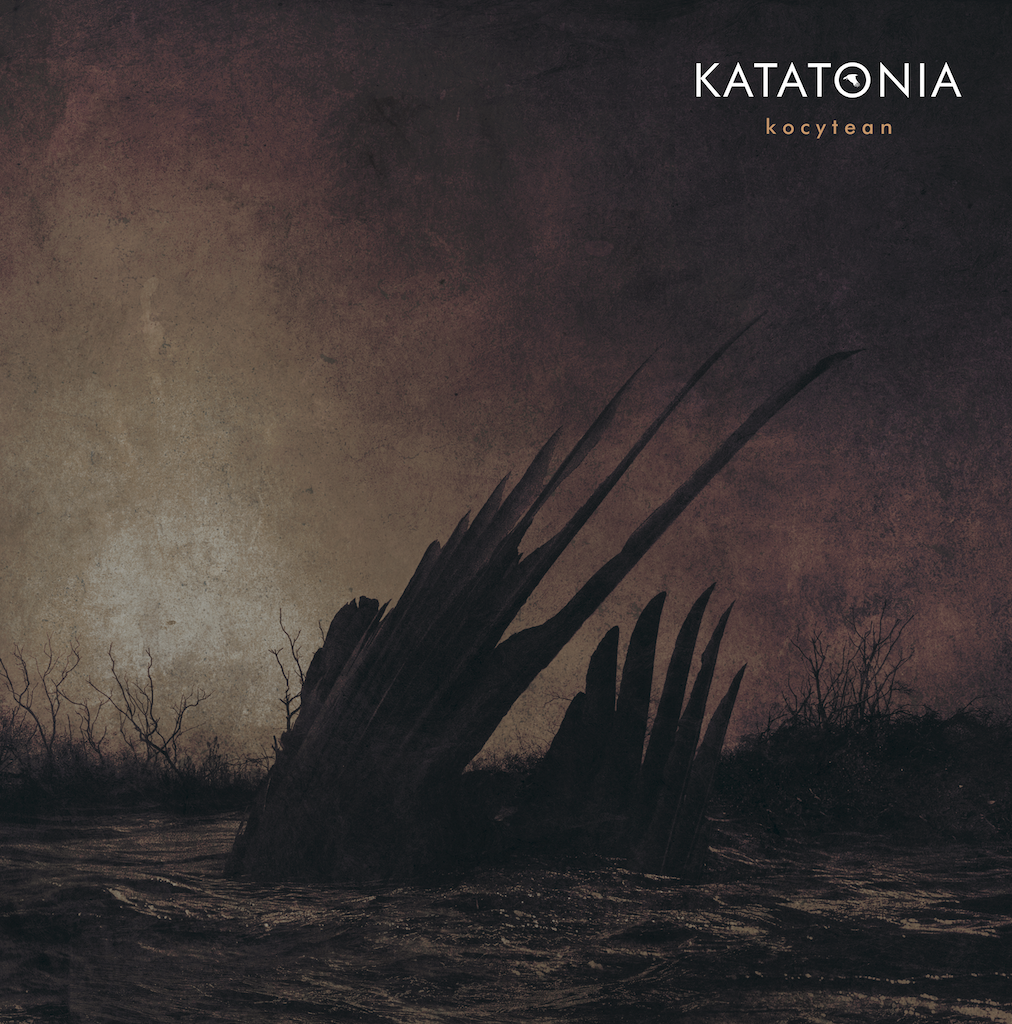 Well it's a new Katatonia, was my first thought only to find this ep is a collection of b-sides,   I  gave it a shot. Released for record store day as a 12", the album Unfurls with little evidence this was ever a metal band, it's even laid back for Radiohead. There is a melancholy to this more Massive Attack sort of affair. Things don't get more rocking as the bonus track from the Longest Year" ep  "Sold Heart" continues the drift into electro ballads.

If I was feeling really depressed and sensitive, which is not out of character, then I could be more appreciative of this. The Cure,. comes across heavier than this.I am fine with moping about and being sad. I like melody, but I also like dynamic and this is where these songs seem to suffer. Granted this is from a band the bar should be held high for, as they have dazzled us in the past with superior song writing. It's not until "Ashen" a song from Night is the New Day appears follows the first two songs that any rocking shows up, but we are talking a song written back in 2009, so it doesn't offer any hope for the future. However the songs inclusion here serves as a good reminder to what I like about the band when they are doing it right.

"Second" was a bonus track from "Dead End Kings" so its cool to have and is not far removed from what you might expect from the band's more recent direction.The chorus doesn't soar as much as you think it might. Even older rare tracks show up with the "Code Against the Code" which goes back all the way to the Deliberation ep" . It is more Cure like for sure but is closer to what I want from the band, I suppose if the band handpicked these songs, then it's encouraging they remember where they came from, even if the songs all have the depressed drone.

The other bonus track from Dead End Kings, has a more Porcupine Tree feel to it.I like the way the vocals are layered even if this song is a little weird in it's feel. The build in the string section reminds of the Verve. For what this is I'll give it an 8 as it's cool to have all these songs together, even iof some of them are a little limp in the wrist .