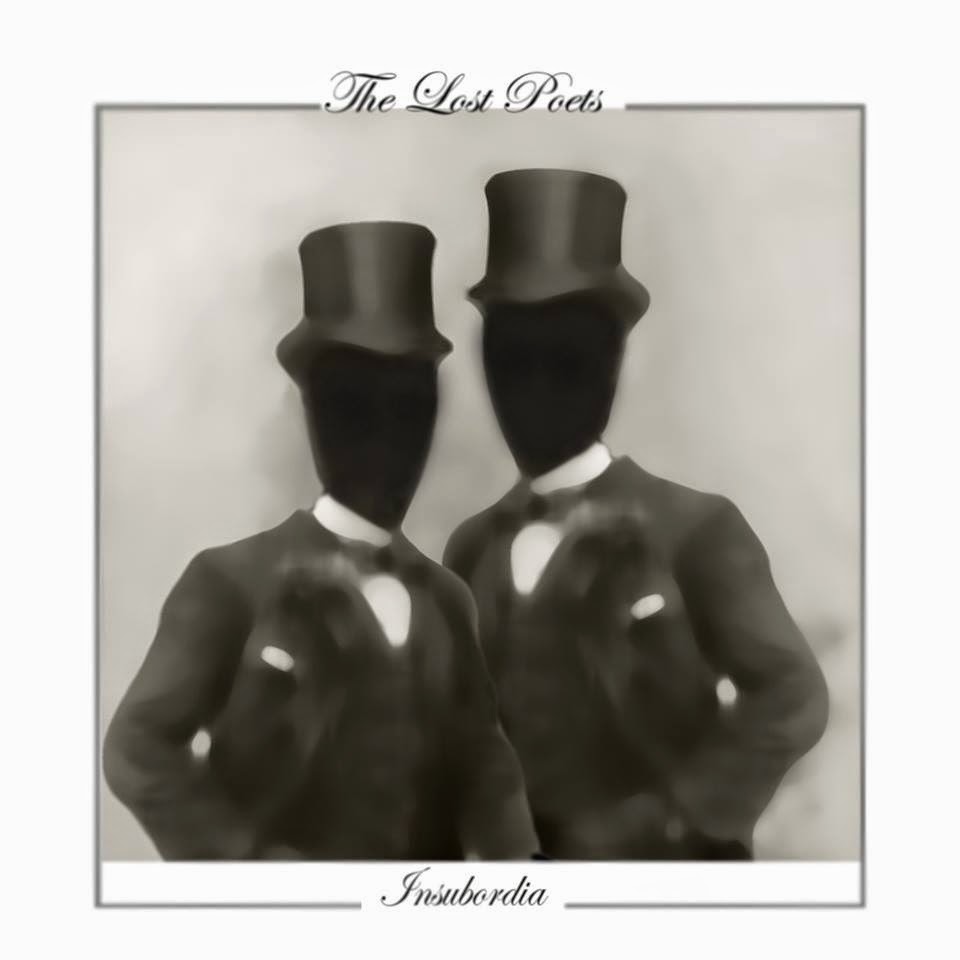 This rock band from Sweden  released a new taste of darkness in "Insubordia" . Ths ep opens with "Ode to K" a melancholy yet driven tale of  selling of the soul to the devil .It swells in a way that recalls bands like Ours. It has grunge edges, if we are thinking Screaming Trees and a Dax Riggs like brooding to the baritone vocals. The Kyuss by way of more recent Queens of the Stoneages vibe strikes on "Lying Down", this song uses the well worn loud to soft dynamic that Nirvana helped spawn in the 90's and the guitars carries the recklessness of "Bleach " era Cobain, as much as it does a stoned sludge swagger.

Three songs in and a blues kissed ballad merges, it swirls together the Josh Homme delicacy of the vocal delivery with the more romantic edge of Ours, yet without the trapping of Jeff Buckley in the vocals. Some of the lamentations carried in the vocals phrasing reminds me slightly of Chris Cornell, but with out as much flexing of the vocal chords. The song reaches a crescendo, and the vocals howl into a filter of distortion.

This is well produced every things sit where it should in the mix. Some of the vocal effects are used to better results than others at times. The guitar tone which sometimes raises a clamor on a song like "Die to Live" never gains the thickness that would justify calling this metal, as these guys seem to draw more inspiration from blues influenced grunge that flirts with the Sabbath like contrast of powerful riffing.

The title track that warns to be careful what you wish for and think of holds a taunt tense vibe that hovers over the rhythm section like a storm cloud blowing into town, as the threat of the down pour is worse than what happens. The explosive moments of heaviness are sparse and serve the songs well for what these guys are trying to create. The songs are all rather brief. They stick to  establishing the mood from the get go and build from their. All  successfully convey the intended emotions which sticky in a close proximity of gloom, making this darker than most of the grunge that came out of the 90's and not carrying the same drugged lethargy that Homme and company go about this sort of thing with.

Don't let the Ghost by way of the Residents image turn you off to their sound that is devoid of gimmicks and some of the best New Orleans rock to not come from the French Quarter, but instead lurch out from the cold of Sweden.Less pretense than Ghost and more honest in their flattery.