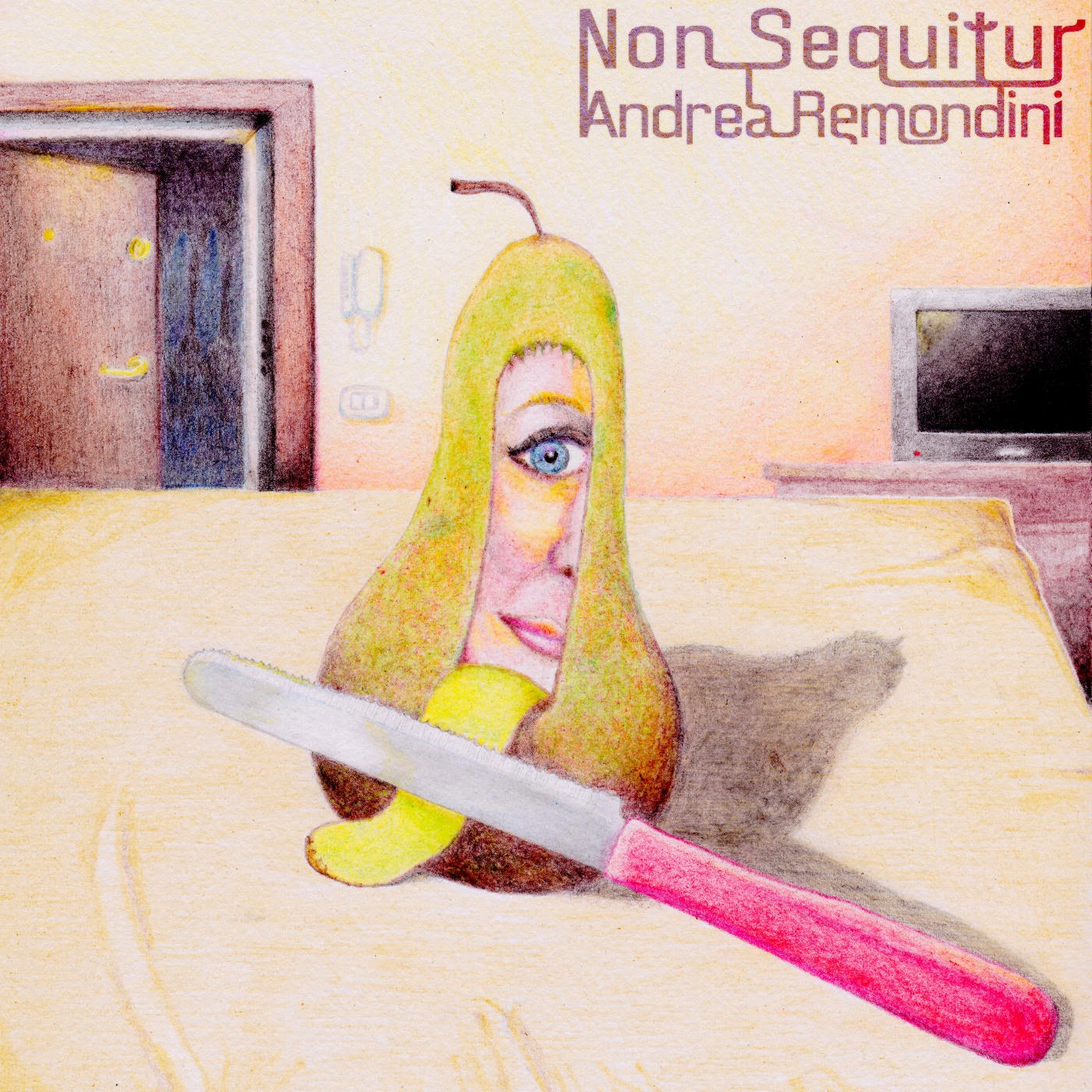 I have use to be into trip-hop . Regular readers know the Cocteau Twins and Dead Can Dance are two of my favorite artists, so I appreciate ambiance. This album is not a melancholy as either of those, those it does have a similar fey skip in its step as some of Cocteau's more playful moments. Andrea is not creating pop music, but a soundscape that has symphonic aspirations.

The piano is the dominant instrument in this work. Synths of various flavors and shades help  paint this picture, but this is a piano album, which is fine with me as I'm a keyboardist myself so it's easy for me to appreciate thia.  This is dance music in the way most people think of it , but I think fans of electronica will find a lot to latch onto here. There is an under current of groove that most modern classical music is devoid of. With that being said I think this falls under modern classical as it shares the most common ground with the works of John Adams. Remondini doesn't get mired down in dissonance, though  embracing a few exotic scales giving this work at times a world music feel.

I generally am not a fan of instrumental music. Even John Adams , who is my second favorite classical composer after Phillip Glass, employs vocals, so the fact she does not create the strange hypnotic vibe of Glass , but stays fairly grandiose , begging to become a soundtrack for something along the lines of the Neverending Story or Avatar. It acknowledges the baroque beginnings of classical music, but is very modern.

Prog fans will find the virtuoso nature of her piano lines enticing and the winding movements the kind of challenging listen they long to play D&D to. The most rock moment comes around the 15 minute mark as the tempo takes a more driven focus. The melodies spin around each other like something from a Dream Theater song.

At the 16 minute mark  only bells chiming hold this together as the song breaks down into a more subdued passage. This swells into a very Tangerine Dream like vibe, which not many classical composers can lay claim to, so Andrea obviously has a grasp of many forms of music. Often Yes reminds me of the kind of music elves would listen to in their ethereal forest homes and at the twenty minute mark a similar feeling is invoked. So fans of folk metal who appreciate  the more Game of Thrones moments this work tips toes into.
This is a very unique album and is recommend for anyone who enjoys music of a majestic scope that moves you, if not to dance then to think.