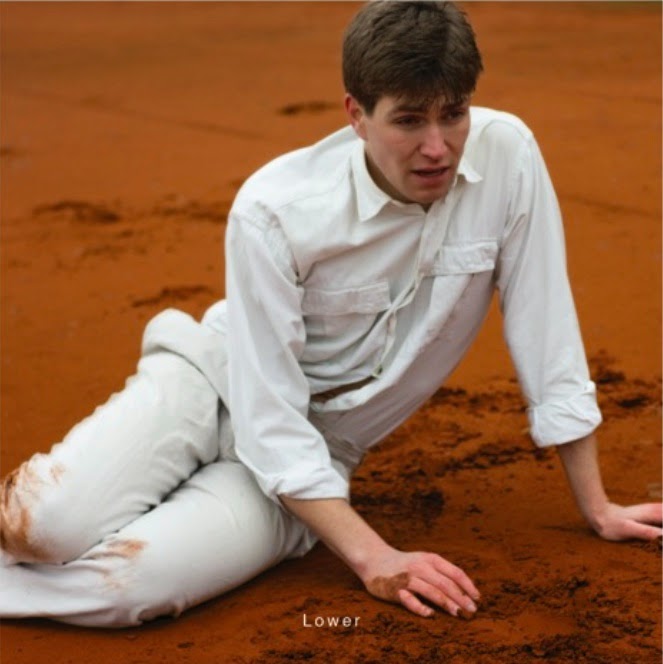 This Dannish Punk band gets this years most improved award. Vocalist Adrian Toubro has really found his voice on this album. It's the same melodic growth Beastmilk saw last year, but these guys come from a different corner.

The opener "Another Life" still carries the lingering scent of their punk roots, but could be seen as equal parts Joy Division or post -punk. The lyrics to this album are really great. Sense of songwriting and use of melody is where most of the growth has occurred, though the improved production quality works well to capture the proper sonics and still give the songs room to breath. "Draft Persuasion" keeps with a similar propulsion. The bass line kicks in with a similar cadence as" Romeo's Distress".Its not trying by any means to be death rock, but does have an emotional desperation that keeps this from really being punk.

The post rock elements come further into the forefront on " Lost Weight, Perfect Skin". The guitar wanders into more shadow filled corners than they band had on "Walk On Heads". The guitar almost reaches a Pornography era Cure place here. Gloom continues to consume of " Unkempt and Uncaring" . The chorus is pretty much perfect on this one with the melody locking in where it needs to be. Toubro hasn't suddenly become a great singer he is just taking more notice to where he puts what he has to work with.

"Expanding Horizons" takes it's time brooding in the beginning letting the song warm up as it goes. This kind of drones on until the "caress your self " line comes in to give the song a more congealing sensibility. The driving bass of " Bastard Tactics" take them back closer to their more punk days. This is further explored as the song gradually becomes more volatile. There is still a certain restraint used, that is more mature than most punk.

My favorite song on the album  is "Soft Option" which :has a touch of Smiths like jangle to it. Carver carries a similar bounce  finding the middle ground between post- punk and punk rock, its the dissonance that crashes in and is the deciding blow to make it more post-punk than what is considered punk. The bass line at the intro of "Tradition" reminds me of Fugazi, but is makes it self know when the vocals come in that this is darker and more dramatic than  the D.C. take on hardcore. This build after the naked vocal break down is particularly  impressive. I like where these guys are heading and the growth they have made I will go ahead and round this up to a ten. It's worth checking out if you like punk that has more emotion than one - two - three go...
Posted by Wilcifer at 10:15 AM