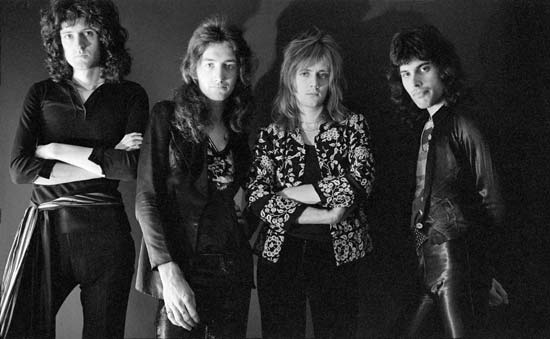 Life has happened this week so I have yet to see the Queen movie that just came out. Queen however was one of my favorite bands growing up. The Flash Gordon soundtrack was one of the first album's I owned, though in passing I was aware of some of their other songs even then. Queen is a band like Rush or even Pink Floyd where if you judged them on the merits of their radio singles you would not have a very clear idea what they were truly capable of. The incarnation I became obsessed with in High School, was their earlier harder rock songs of the first few albums. To this band I will stand by the fact that their second album is one of the greatest albums ever created and "Ogre Battle" is more of a master piece than Bohemian Rhapsody . Any ways while they are not a band that always gets mentioned in this blog due to the fact they are generally happier than what I normally listen to much like Kiss they will always hold a place in my heart and be deeply respected. So this week's playlist consists of my favorite Queen songs.

"Flick of the Wrist"

"I Want to Break Free"


"Get Down Make Love"

"the March of the Black Queen"


More of that Jazz"