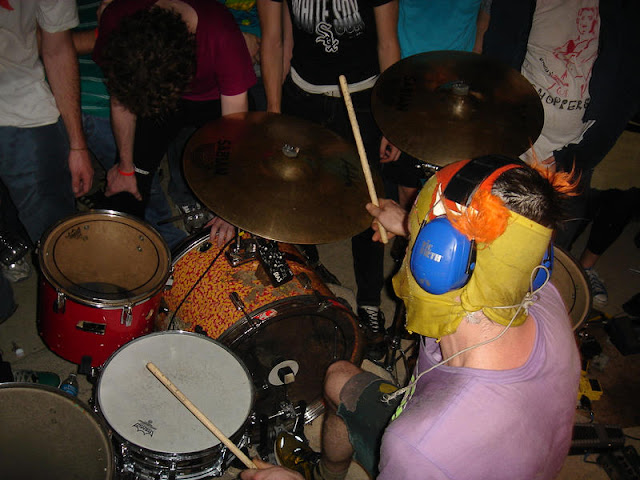 There is a ton of truth to the old saying "A band is only as good as their drummer" great vocals and guitar fall flat without a solid beat behind. This list we are looking at those who really laid down the bed rock and not just played in the pocket , but contributed to the song it self. While metal drummers are obviously the most over the top, we are also looking at other genres such as  noise rock , goth and straight up rock n roll.

He might have grown up a punk drummer , but one listen to 'Fantasy Empire " and you can hear speed is only one part of his skills. He thrives in the rough and tumble chaos of their music, in fact I couldn't hear him playing in a straight up punk band as I think he would get bored. 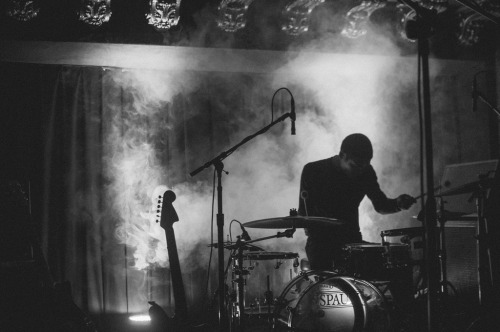 Not to detract from his contributions in the studio as "Abyss" is given a more organic feeling when he is present, but it's live that Dylan's talent is really allowed to come alive. He brings the energy of metal to his playing , but has sharp finesse that is almost jazz like. On the doomy songs he shows restraint , and still plays around with it. 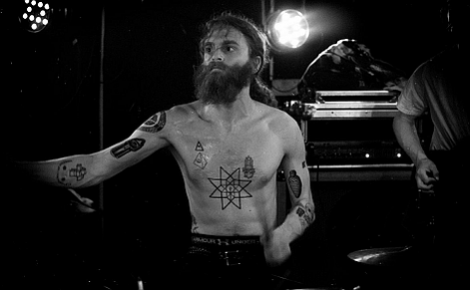 Another entry whose contributions live are a better indication of his prowess than the "Ark Work" album his band released last year. Similar to the previous entry, his band was more experimental in the studio this time around which found Fox having to play around programmed sections of music. Fox not added a more organic component to their sound , but continues to prove himself as one of the best black metal drummers going , when it comes to knowing his way a blast beat , but not being limited by their conventional use. 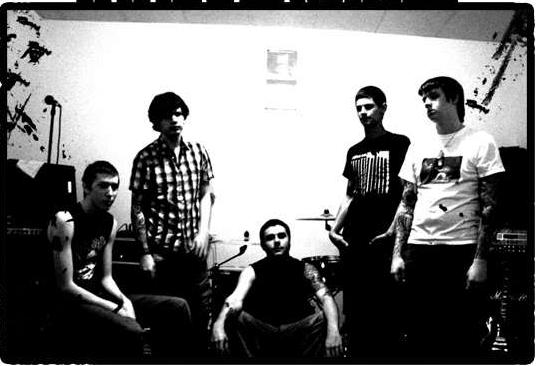 Sadly another one of Atlanta's best bands is now defunct as Irreversible released it's self title swan song . Richards is the key to what made that album great. His grooves air tight, what could have been cumbersome sludge was giving precision and grace. They touched upon math rock with their odd meters, which owe a little to Isis and Tool , but are delivered with Richards with much less pretense. 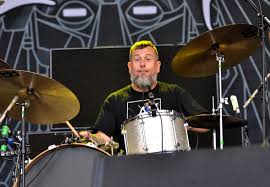 Here is a drummer of a much different ilk than the others on the list as Gaster is much more of a straight up rock drummer in the vein of John Bonham. On "Pyschic Warfare" the rest of the band is going off in more of a blues rock direction and Gaster gives the attack more power than even ZZ-Top on steroids. Every things boogies and punches just like the best classic hard rock album that never came out in the 70s. 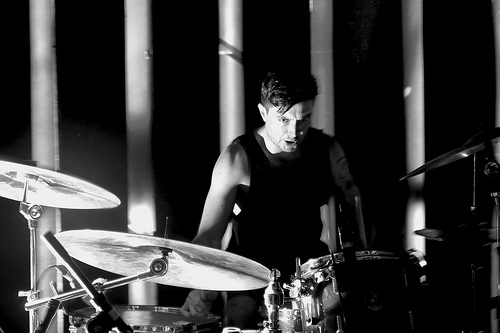 He changed with the other members of the band to add teeth to their sound and put to rest any doubts as to if these guys are a metal band. His drumming carries more power and thunder this time around with some really impressive double bass work. He compliments all the riffs well and gives the band the kick they needed to push "New Bermuda" over the edge. Here is where the metal guys really begin duking it out. Frost earns his spot because of precision in his chaos. He gave "Massive Cauldron of Chaos" the rabid feel of 80s thrash at it's peak, but still gave a black metal performance. The guy filling in on 1349's tour could have made this list, but since Frost came up with the blue print he gets the spot. 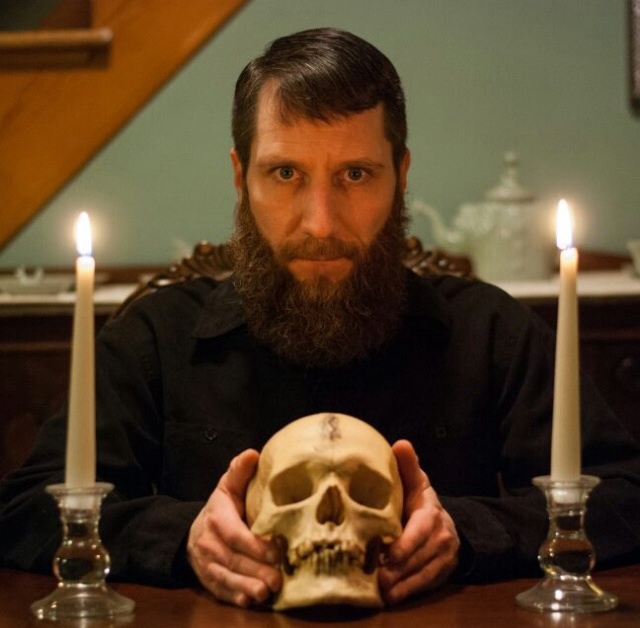 He contributed to two great albums this year it was on Nechowhen's that he really killed it. The songs had a dynamic range that needed a player of his caliber and he nailed it as hard if not harder than as the drummers of bands like Opeth and Mastodon who get more accolades for their playing than this album that will probably be underrated in the annuls of metal. 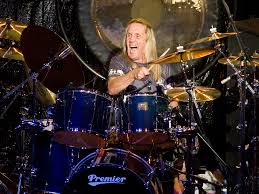 This time the guitars and drums stole the show from the bass and vocals. He is a veteran who know what to bring to his band. As far as metal drummers go there are plenty of players who get more props because they have a bigger double bass sound or are more bombastic, but Mcbrain played on some of the albums that laid that ground work and he never dials it in, in fact his playing on "Book of Souls" holds up to his playing on "Piece of Mind".