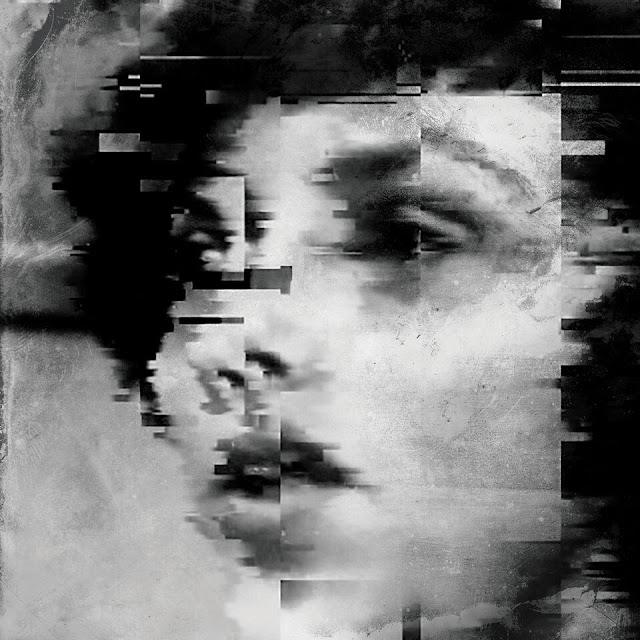 I've been in more of a metal mood with the cold weather, but always looking for something dark. I cam across this project that is helmed by Brooklyn based;Robert Toher. It opens with a shadowy take on trip hop. With ghostly chimes ringing through the opener the song has a solid pulse and unique vocals. The second song "Mirror" came closer to floating by me as it's so ethereal it's almost not there. The vocals are more of a layer to the atmosphere than a focal point. More grit is added as the beat are dirtied up a bit to put " Ring Leader" into more of a Massive Attack place sonically, though the vocals hang in an emotional purgatory that reminds me of Thom Yorke. More organic elements creep in creating more of a Cure like sound. The synths give a lower pulse as "Domino" takes on a more minimalist approach to its composition. It's so minimal and atmospheric until it becomes intangible. There is more marrow to the bones of  "Cul De Sac" .  It has a more up beat melody until the despondent vocals come in and haunt the song.

"As You Wish" is more fragile, until the beat comes in to seal everything together. There is more groove to this one which allows the vocals to occupy more of atmospheric space in the sonic picture being painted. This song offers the album a stronger sense  of dynamics.There is an even more solid and creeping beat to "Interfaith" that gives the song and an almost erotic slither. The vocal are not dominant like a pop song, but a somewhat more defined role. He ebbs back out into a spacier place on "Zig Zag" that finds the beats a little more muffled as the song takes on a more lo-fi sound. The vocals are more distant, like they are being sung from out in the hallway. The melody does use some interesting intervals. This same sonic space is inhibited on "Earwig" though the song is more straight forward in its approach. The album closes with "Lunar" which brings the album around full circle as it has a similar bell like jingle as "Heir". The vocals take on a more conventional role in guiding the verses. The lyrics are more distinguishable and some organic guitar tones bubble up from the chiming wall of sound circling the fey melody. Toher's reedy tenor is vulnerable and moody and gracefully hovers in the holes left by the oddly opaque instrumentation.I'll round this one up to a 9. It was an enjoyable listen, very low key and laid back think it will provide a better soundtrack when I'm working rather than running around on the iPod wedged in-between Anthrax and Skinny Puppy. The album drops on March 18th via felte records. Check out the single below.