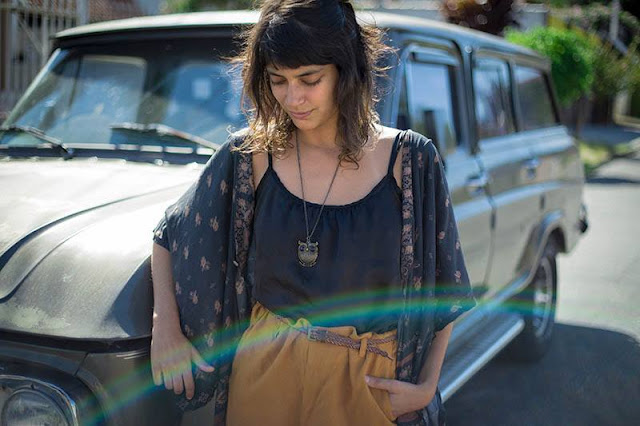 It's that time of year again, to sort through the top 10 albums of all the respective genres, then use them, to compile the top 10 albums of the year. Later in the month I am making the top 10 lists for the decade, though to be blunt this is the decade's weakest year for music; Especially when it comes to new artists. There are only 3 on this one. Yes, this is the first folk list. I have thrown country on here as the lines are often blurry these days.  I am; giving a brief explanation as to why these albums stand over their peers in lower positions on the list. The very fact these bands made it on the list speaks to how great these albums are so it's not a slight that the number 8 album is above the 9th album, there is something that just gives it an edge that makes me want to listen to it more.

After all we can try to look cool and pick the hippest bands for a list, but at the end of the day what makes an album the best is that it makes you want more, you look forward to listening to it again. Sure you can bitch and complain about your favorite band not being on the list. However I listen to five new albums a day so yes I heard your favorite album and was not impressed. No, I do not care what you think about it.;I do hope you can find your next favorite on this list. There are  links to reviews of these albums if you want to check out audio on these guys. Anyways here are the top 10 folk albums of 2019 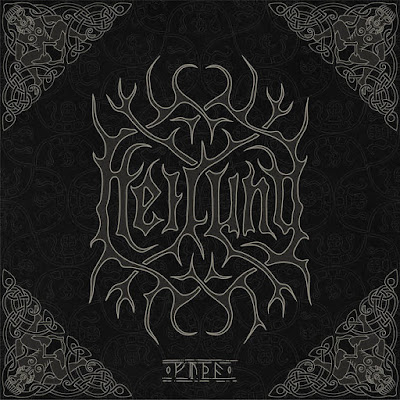 This is folk at it's most primitive. With members spanning Northern Europe... Norway, Germany and Denmark, they pool elements from each country. They use a Iron Age Norse dialect and instruments. Yes this is Viking music. Which despite shitty Time magazine articles, proves that there is only Northern Euro influence here, thus making it viking music. It's a more atmospheric listen than as an album of songs so this is almost more of an honorable mention. 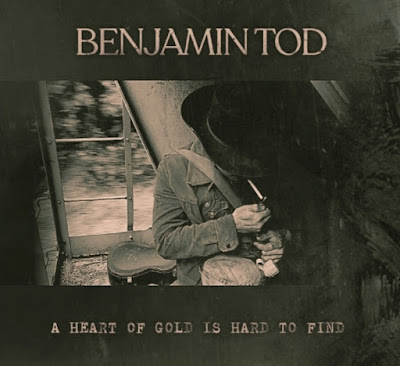 9-Benjamin Tod- "a Heart of Gold is Hard to Find"

The Lost Dog Street Band singer's solo album is a raw stripped down look at the worst of the world in his periphery. Less story telling more musing. If you like your folk heavy on the country side this is for you. 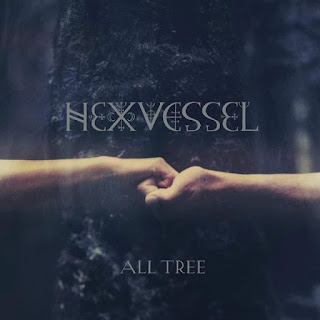 I could have stood to have given this album a few more listens. I like it when I  spin it. It has a dark rock slant to their brand of neo-folk thanks to  Kvohst. His  voice sounds great as it always with a  melancholy tremble to it. His vocals alone secure it's spot here on this list. 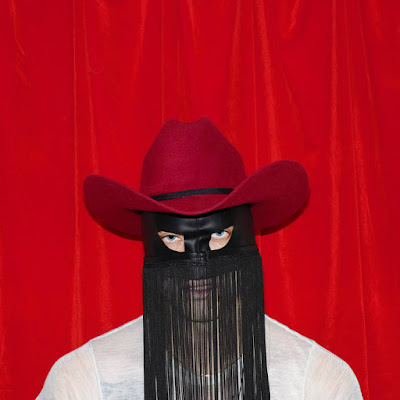 
This album could double as the sound track to a David Lynch movie. Orville Peck is the masked pseudonym of this gay Canadian "Country" singer. I could care less if he is gay or not, the only way it factors in is lyrically. His music hearkens back to the classic western side of country music, but there is a post punk/ indie rock influence to the way it jangles along. The songs stick with you with more urgency than Hex Vessel. 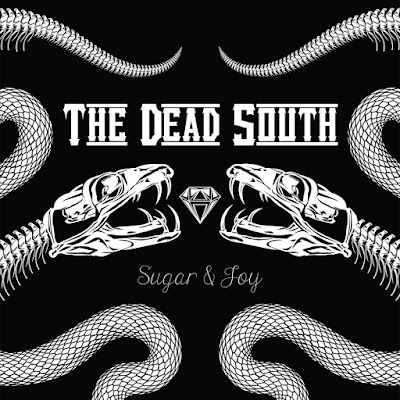 This album is a lot of fun and takes blue grass and gives it enough folk rock sensibility to make it more easily ingested by someone like me, who has an appreciation for country music but never knows what side of the cow pasture to start from when looking for it. The vocals this time around feel greatly improved 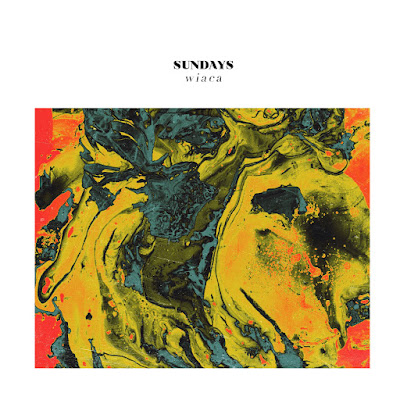 This Danish band goes for more of a pop  thing, There singer has a rock inflected tenor.   They sing in English with a little more of a joyful tone  than my average listening. These guys are more focused on the song than the sound. Though is well produced, it does not seem they have a specific sounds they were going for and just played this is what came out. Their songwriting is what earned them this spot as something can be said for a well used pop hook. 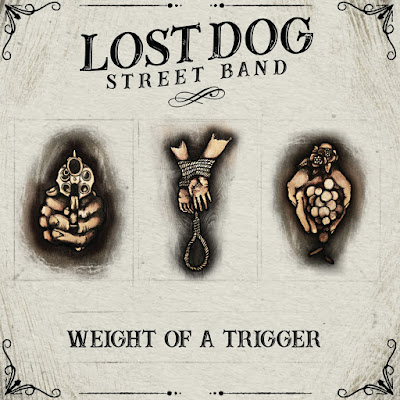 This band's 5th album is convincing with it's lurking melancholy in side the country twan, but it is on songs like "War Inside of Me " that the weight of it's emotional honesty wins out and gives this a self depreciating sense of doom that is real and not just emotional on the Dashboard Confessional way. It's this mood that beat out the happier Sundays album. 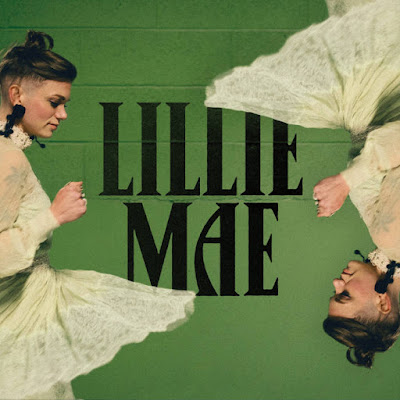 
If I am half way into the first song and looking for a way to down load it then you know something is right. The opener "You've Got Other Girls For That" is powerful songwriting as evident in spurning this reaction. When her sound expands beyond the strum and she really lets her melodies open up she is pretty unstoppable as a song writer. She has a quality to her voice that is similar to Kacey Musgraves, if this was not written with any pretense of a pop market involved 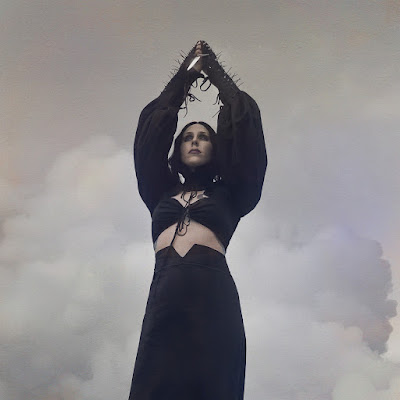 . Mainly due to the fact she is singing out and not in the more breathy spectral tone she can employ. It is not as rock n roll or grungy as "Mistake in Parting" The album  is stripped down but at times still atmosphere. It is not a rehash of "Unknown Rooms" despite being acoustic at it's core. Perhaps I have not giving this one as much time as I could have, but it seems to already be getting a fair amount of lip service despite not being her best. Yet her second best is still better than most. 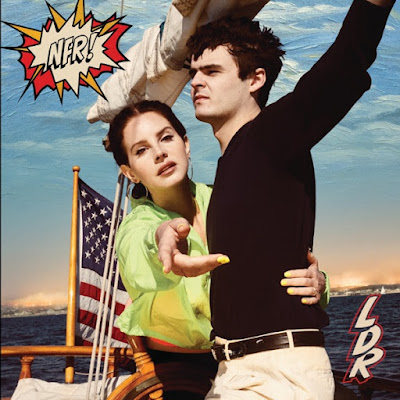 This might be a step away from retro pop and closer to folk owing more to Joni Mitchell than Amy Winehouse. For her to beat out Chelsea Wolfe for the top spot means two things. "the Birth of Violence" is not Wolfe's most finely tuned a-game and Lana is on her's . Her songwriting is absolutely dialed in for this. This deservedly elvated her into an even brighter spot light , while being true to who she is.